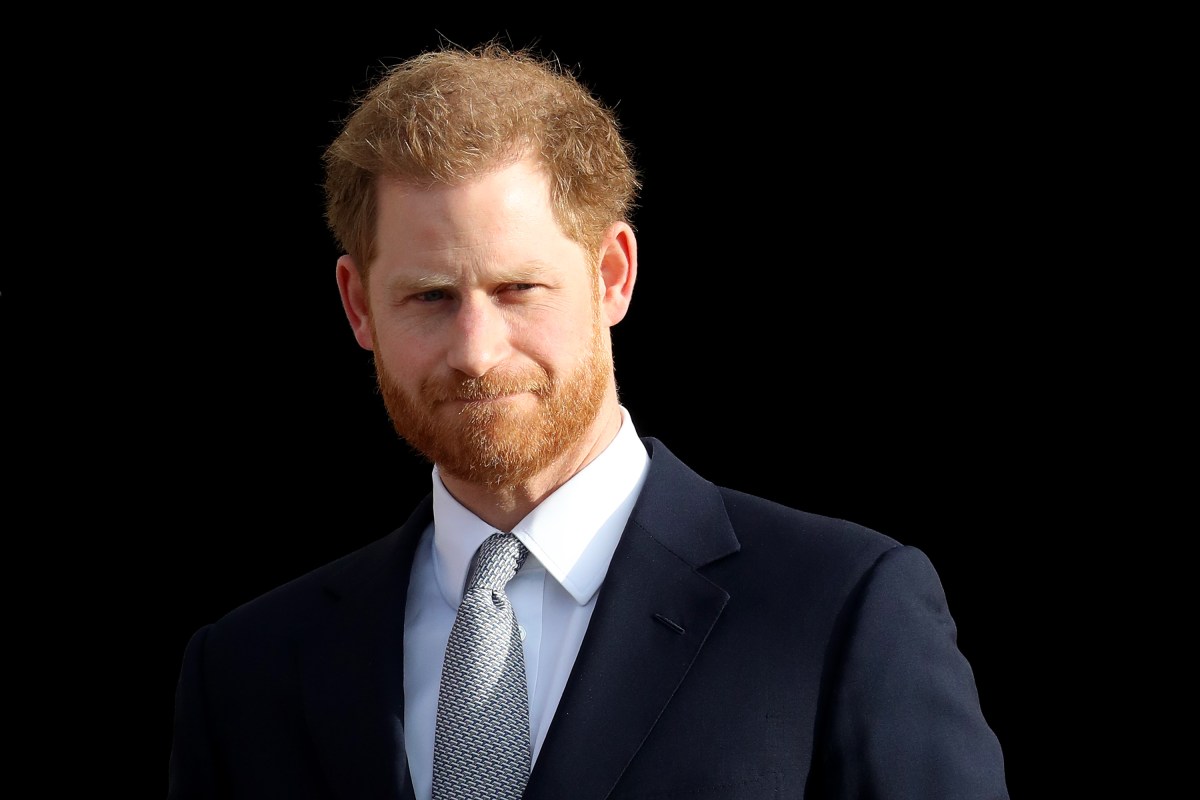 Panetta spoke with Piers Morgan about

Prince Harry didn’t hold much back in his controversial autobiography, Spare. He shared information about Prince William, Kate Middleton, King Charles, and more. One bit of information some people think he should have withheld is how many people he killed while he was in the military. Former US Defense Secretary Leon Panetta shared his thoughts in a recent interview.

Panetta spoke with Piers Morgan about Prince Harry’s revelation that he killed 25 Taliban fighters. The former defense secretary says Harry should have focused on the mission instead of the number of people he killed.

“Based on my experience both in the military and as secretary of defense, I have to tell you the strongest warriors I knew in battle were those who focused on the mission and not how many individuals on the other side they killed,” says Panetta during an interview on Sky News Australia. “They focused on whether or not the mission was accomplished. I think Prince Harry would have done better to focus on the missions that he was involved with rather than counting the number of the dead.”

Panetta went on to say he thinks Harry could have handled the situation better. He agreed with Piers when he asked if he thought Harry should make changes to future printings of Spare.

“I do think he could have handled this better as a soldier,” says Panetta. “I think that when you start to detail how many have been killed, then in some ways that becomes the issue. What I’m offended by, frankly, is the distortion of focusing on numbers killed rather than the mission he was involved with, which I think was a strong mission, an important mission to go after the Taliban and those who were involved in the attack on 9/11. This was an important mission, and that’s what ought to be focused on.”

Panetta continues, “So if in some way he could rewrite this or include the missions he was involved in without referring to the number of people that were killed, I think that would frankly represent a fairer description of what he was involved with in his service.”

While Panetta says Harry probably did his job as a solider, he believes his comments about the Taliban …