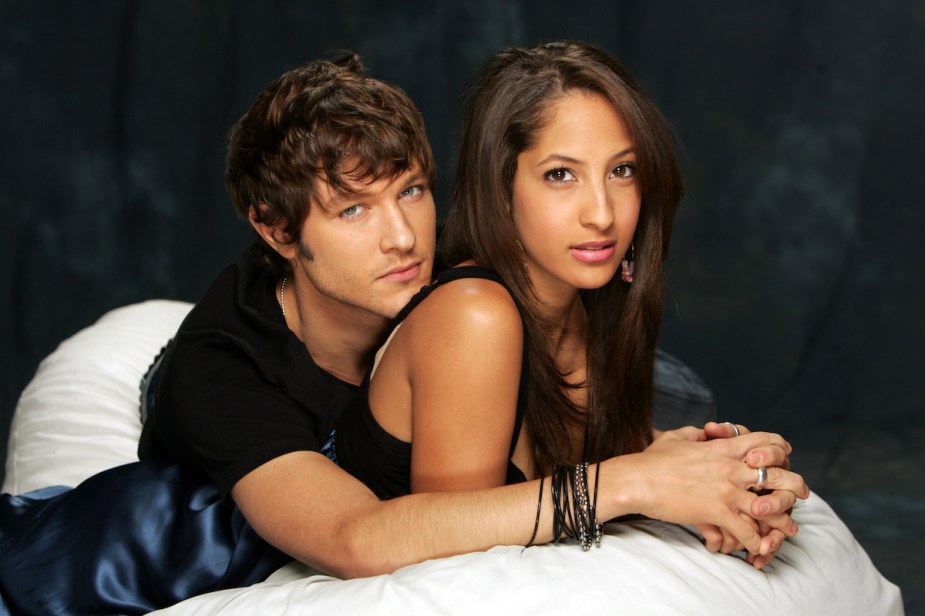 Lily and Daniel’s history goes back to 2004, as

On The Young and the Restless, 2023 did not start well for Lily and Billy. Billy met up with Lily in a field on New Year’s Eve to watch the fireworks together. But Lily was upset by Billy’s lack of planning.

While it seemed like Billy spending a lot of time with Chelsea was the problem, Lily claimed it was more than that. She didn’t end their relationship entirely but asked for some time apart.

But some fans speculate that Chelsea won’t come between Lily and Billy. Now that Michael Graziadei has resumed his role as Daniel, his return could very well inspire Lily to end her relationship with Billy once and for all.

Lily and Billy’s romance on ‘The Young and the Restless’

A big, BIG thank you to @MyJasonThompson and @ChristelAdnana for their amazing work these past few years. #Lilliam were beautiful together and we will always cherish this pairing. Thanks for the magic. ?? #YR pic.twitter.com/ETCYUKQUQC

In 2020, Jill enlisted Billy and Lily to run the media division of Chancellor Industries. At first, they seemed like an unlikely pairing, professionally and otherwise. But opposites attract, and it wasn’t long before sparks flew between them.

Since then, the couple has been through a lot. Between the jealousy over Billy’s ex, Victoria, his ill-fated podcast, and the recent tension over Billy spending so much time with Chelsea, it seems like trouble in paradise, as Soaps reports.

The trouble may even be unfixable. But do the fans mind? As it turns out, a reunion between Lily and Daniel would thrill many viewers.

Lily and Daniel’s past … and future?

Lily and Daniel’s history goes back to 2004, as Fandom reports, when they met as teenagers at the Crimson Lights coffee house. They didn’t start dating until the next year, and the relationship seemed doomed. Their mothers were rivals who did everything they could to keep them apart. But Lily and Daniel were determined to be together.

Their relationship faced a ridiculous number of hardships. Daniel was in the car Cassie was driving when she died, and he faced prison for her death. Lily and Daniel ran off so they could be together, even tying the knot …