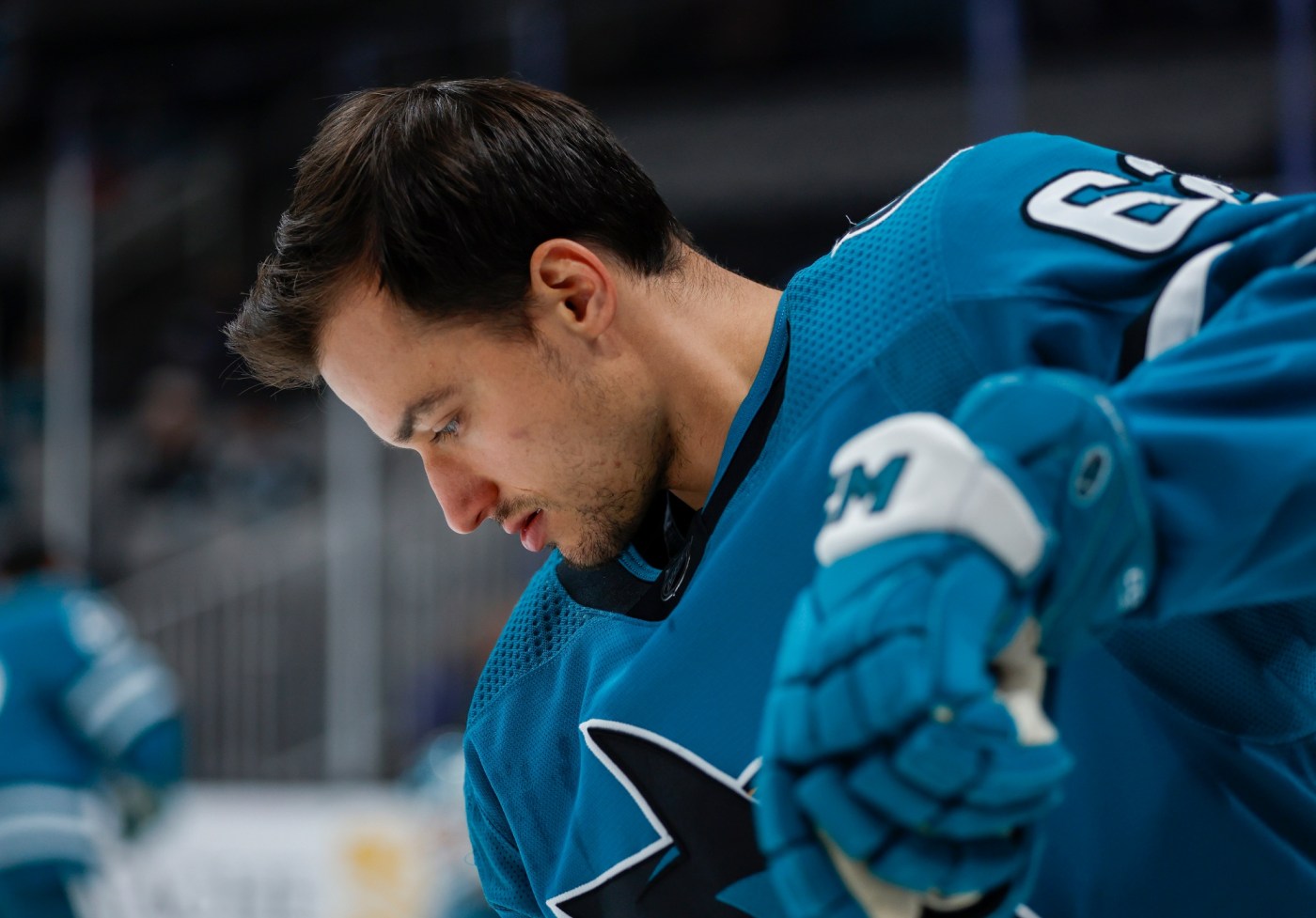 After being a healthy scratch for four consecutive games, forward Kevin Labanc rejoined the Sharks’ lineup Tuesday night for their game with the Detroit Red Wings at Little Caesars Arena.

Labanc, 27, hasn’t played since Jan. 13 when the Sharks were blown out by the Edmonton Oilers 7-1 at SAP Center. Labanc sat out the Sharks’ next game three days later against the New Jersey Devils, as he was replaced on the second line by Mikey Eyssimont.

Labanc, who has 10 goals and 25 points in 43 games this season, started Tuesday’s game with familiar linemates Tomas Hertl and Timo Meier.

The Sharks also had wingers Eyssimont and Alexander Barabanov with center Logan Couture, and Steven Lorentz on a line with Noah Gregor and Oskar Lindblom. Nico Sturm was with Nick Bonino and Matt Nieto.

The Sharks (14-25-9) scratched forwards Jonah Gadjovich and Evgeny Svechnikov and defenseman Scott Harrington. Defenseman Matt Benning, who was under the weather Sunday and did not play against the Boston Bruins, re-entered the lineup and was paired with Marc-Edouard Vlasic.

Labanc was also scratched for games against the Dallas Stars, Columbus Blue Jackets, and Boston Bruins, and the Sharks went 1-2-1 in his absence. The Sharks were outscored 16-11 in those four games and went a combined 2-for-9 with the man advantage.

It was the most consecutive healthy scratches Labanc has had in the NHL since his pro career began in 2016.

“I’m still part of the team,” Labanc said last week. “I know that I can put the puck in the net and I know I can help the team win. So it’s just a matter of time.”

The Red Wings (19-18-8) had won just one of their last five games before Tuesday.