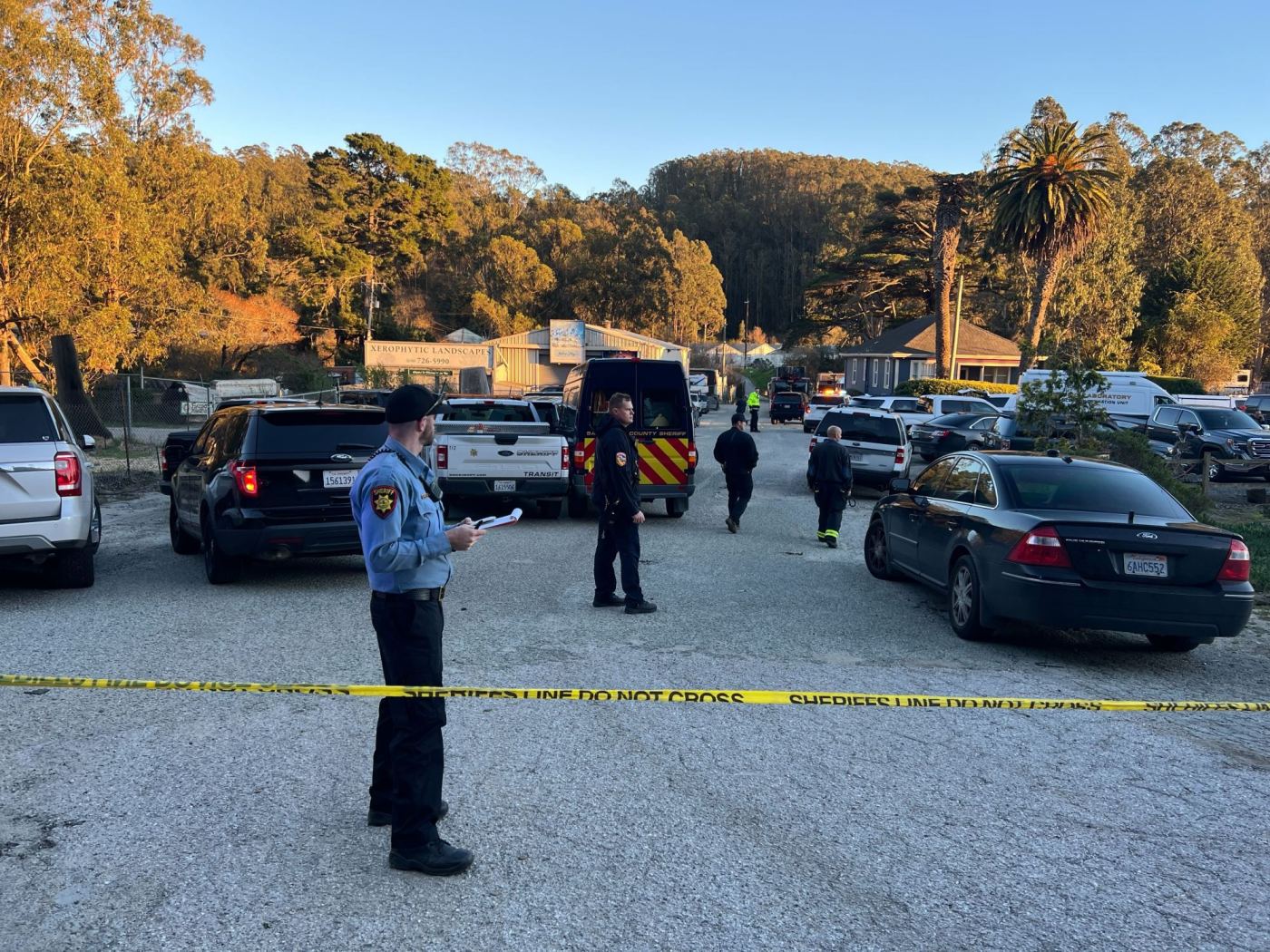 Gun violence is a human-made public health crisis across America. Too often, our response to its ravages is to offer “thoughts and prayers,” or to talk about how we must “gather together to get through this as a community.”

Those sentiments are appropriate for a natural disaster like an earthquake, wildfire or flood. But gun violence is not a freak of nature. Epidemic levels of gun violence and the threat posed by too many guns is a failure of the will to make a difference and to block violence before it happens.

Few communities are immune from being impacted by the tragedies that arise from the proliferation of guns and the lack of funding for efforts to take guns away from people who should never have gotten them in the first place.

In California, our state laws are stricter and more protective than those of many other states, but there is still room for local communities to add ordinances that build on those state laws and to address relatively loose access to guns.

An example are the strengthened versions of the state’s safe storage law — adding requirements that guns should be locked up anytime that they are not in the immediate control of the gun’s owner.

Some cities and counties have added ordinances to their codes that prohibit gun selling in residential neighborhoods or close to child serving locations, such as schools or recreation centers. Cities and counties can also require that dealers have a local permit and not just a federal one, that they secure their retail site and that they carry liability insurance.

Ask Amy: I think he lied about the ‘team thing’ so he could skip our party

The role of local communities in controlling firearms is so important in California that many of our strong state-level laws first started at the local level. These laws include requirements for child-safety locks, safe storage in cars, bans on large-capacity magazines, dealer background checks and limits on gun and ammunition purchases.

It’s important to note that even if a county has adopted ordinances governing their county’s unincorporated areas, it is still needed for local cities to adopt protections for their cities as well. These ordinances are most effective when every government entity is consistent in adopting them.

The Giffords Law Center to Prevent Gun Violence has published “Communities on the Move,” a compendium of action steps that cities and counties can take. In many cases, the Giffords Center also offers technical assistance to local governments in enacting these protections for the community.