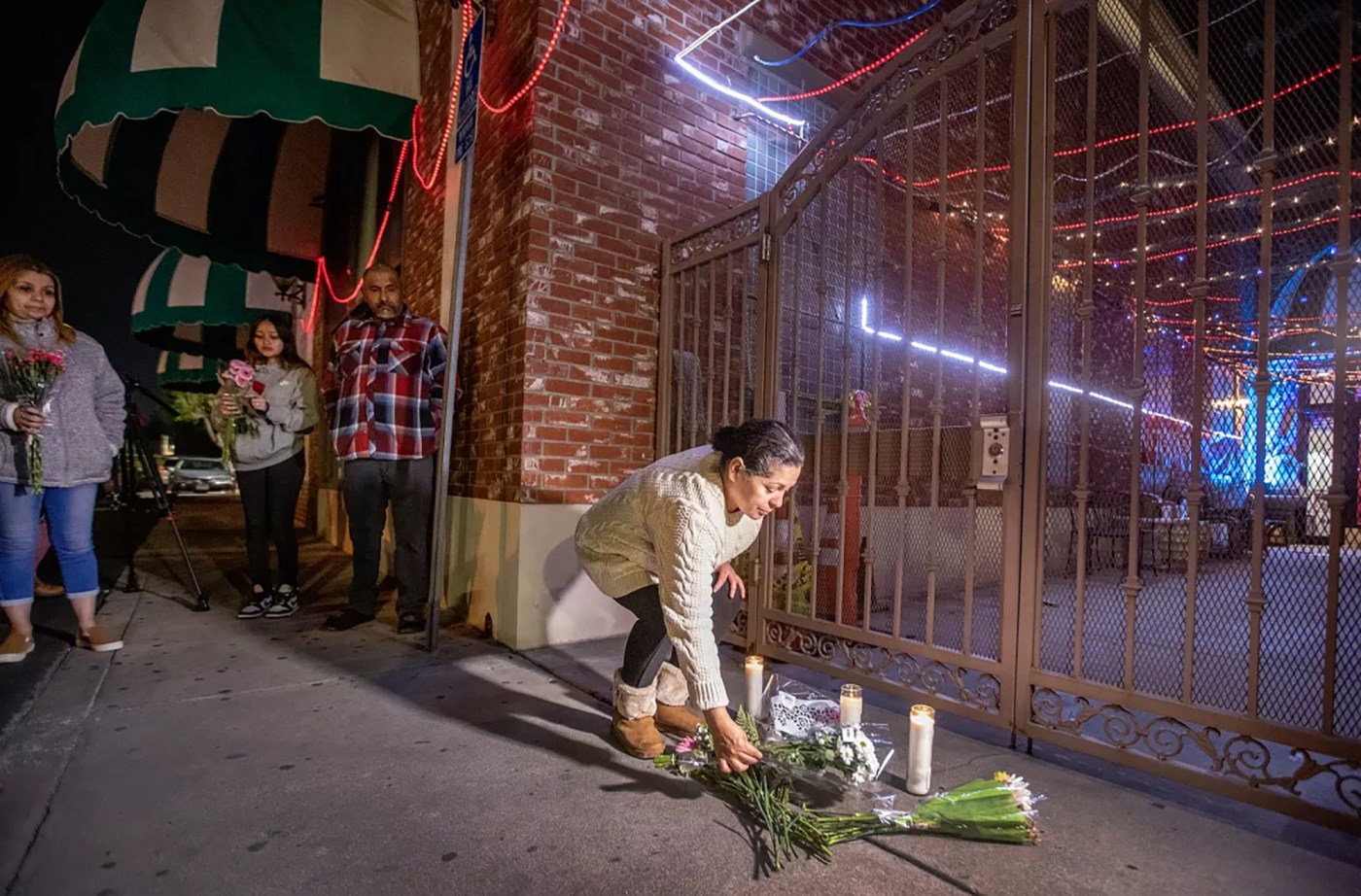 Rand Corporation, the think tank with origins in Cold War military planning, recently issued its latest update on gun policy research. Rand has been sifting through gun research, offering generally conservative assessments of its utility and findings, since 2018. As strictures on gun violence research have fallen, and more such research has been conducted, Rand has had more to sift. As a result, it has been venturing more definitive conclusions in a few areas where data, by its measure, have achieved critical mass.

As the nation goes through another ritual response to another mass shooting,  it’s worth taking a look at the state of gun violence research, and asking why even conclusive research seems to have so little influence in so many crucial places, such as the U.S. Supreme Court and many state legislatures.

Rand grades the quality of research as well as analyzing the findings. Of the 18 gun policies that it evaluates, it characterizes the research as “inconclusive” in most areas. For example, data on the effectiveness of extreme risk protection orders — “red flag” laws — is deemed “inconclusive” despite a growing body of research suggesting that the orders contribute to harm reduction.

It’s a measure of the peculiar madness of U.S. gun culture that research is even required on some of these issues. Earlier this month, a 6-year-old boy shot and wounded a Virginia teacher with a handgun he had brought to school. Is it really necessary to ask whether it’s a good idea to prevent a 6-year-old from getting access to a firearm?

The notion that people carrying a gun are more likely to fire a gun, leading to death or injury, does not seem especially revelatory. The collective experience of the entirety of Europe, where firearms are strictly controlled, suggests this is very likely the case. But gun industry propagandists have long maintained the opposite, quoting a line from a Robert Heinlein novel that “an armed society is a polite society.” (It is one of their crueler jokes.). Rand did find that it leads …