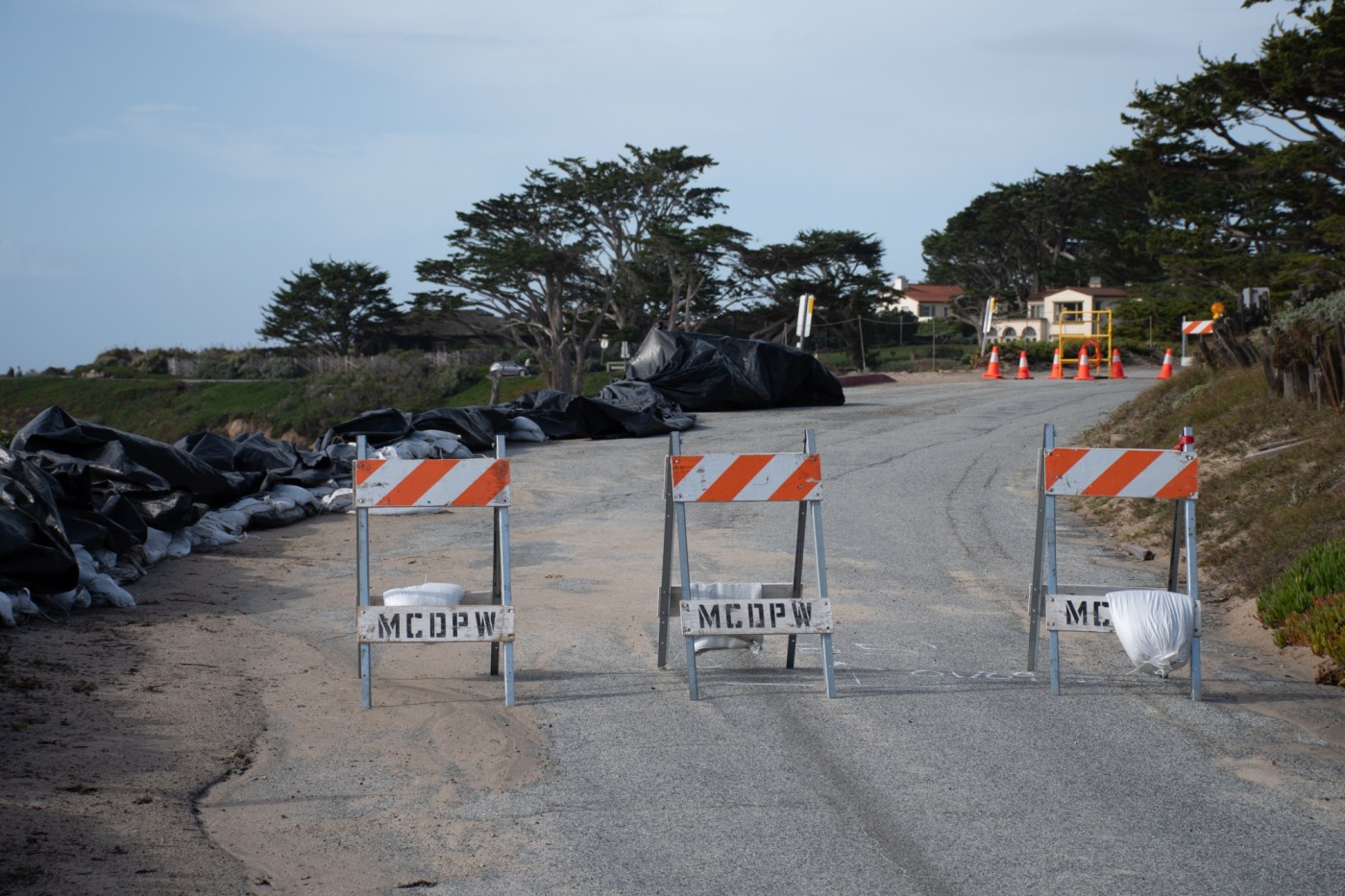 SALINAS – Monterey County elected officials have mapped out the “state of the county” moving into 2023, and at the top of the list is major storm damage that is likely to top $120 million.

Friday’s Board of Supervisors workshop drilled down to provide the public with the most comprehensive view to date of the damage that was caused by the atmospheric rivers and the subsequent flooding and landslides that hit the Central Coast between Dec. 26 and Jan. 16.

Tracy Dolfino, the interim Office of Emergency Services manager, said the storm affected the entire watersheds of the Salinas, Carmel, Pajaro, Arroyo Seco and Big Sur rivers. Preliminary damage estimates have now topped $120 million. It will still be some time before the floodwaters, especially the Salinas River, resides enough to get a better picture of the total damage.

California requested a presidential emergency declaration on Jan. 8 that was granted the following day. Monterey, San Luis Obispo and Santa Barbara counties were added to the Federal Disaster Declaration on Jan. 19, enabling them to be eligible for federal assistance.

The damage was widespread, Dolfino said. The cost of emergency response, emergency repairs and in some places ruinous effects on the $11.7 billion agriculture industry were coupled to the damage cities and special districts suffered.

Randy Ishii, the county’s director of Public Works, Facilities and Parks, outlined the number of road closures caused by flooding waters and landslides. The number varied from day to day but at any one time totaled a dozen or more. Some of the closures negatively affected trucks trying to haul winter produce to market. The effects on agriculture were lessened because many of the Salinas Valley operations have moved to Yuma, Arizona, for the winter.

Debris flow from burn scars left from the 2020 River Fire in Salinas and the Carmel Fire were kept to a minimum since the hillsides have had two years to heal with new vegetation that provided some degree of stability in the soil, Ishii said.

Other places were not so lucky. Scenic Road along Carmel Point suffered what Ishii described as permanent damage from severe wave action and flows. Sewer lines were affected as well. It is one of the places in the county that will need financial and other types of support from state and federal sources to rebuild, if possible. Photos provided during the meeting showed places along the roadway that are now on the …