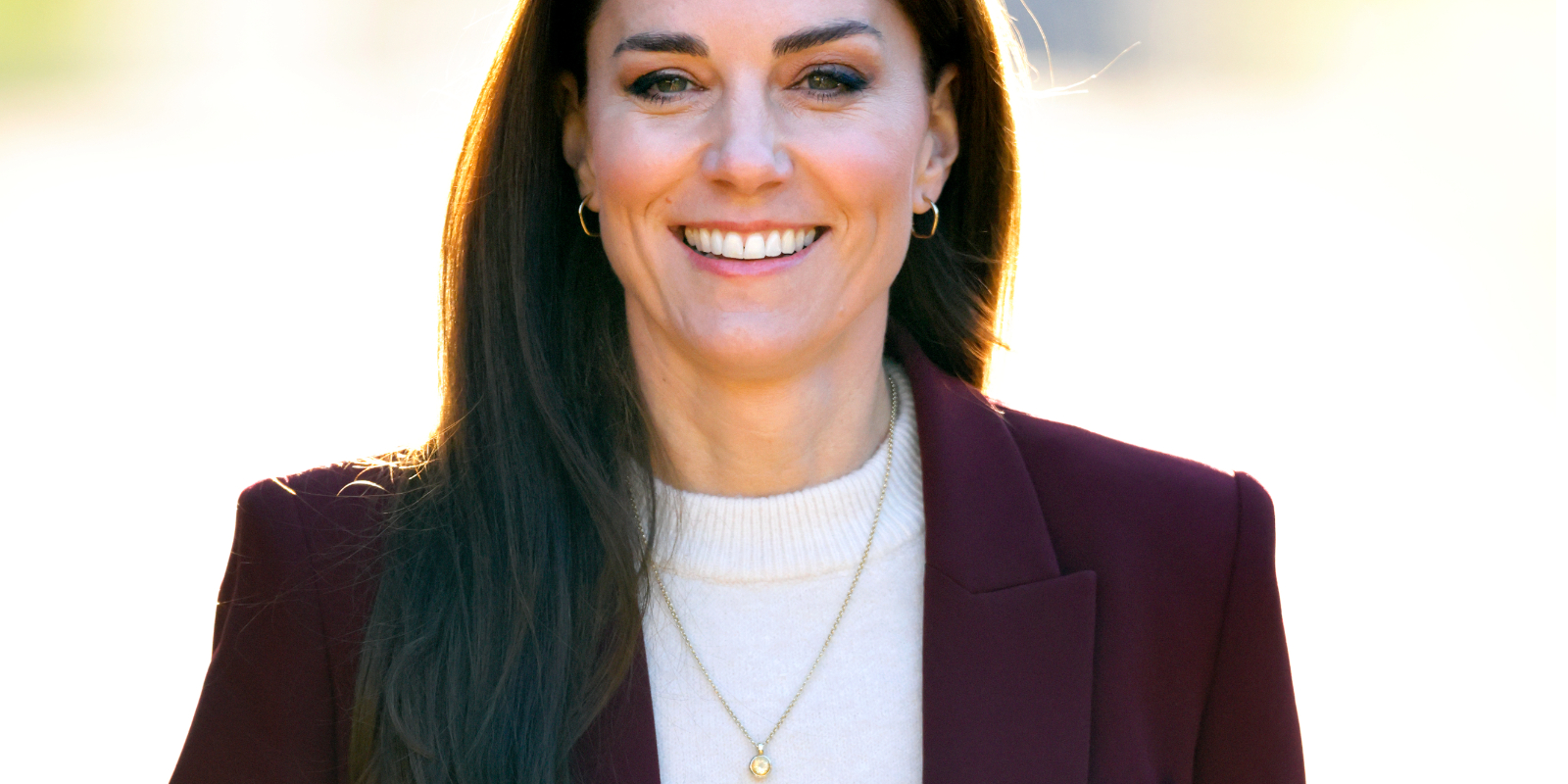 Kate entered the royal family upon her marriage to Prince William in 2011. She quietly immersed herself in the

The Princess of Wales, Kate Middleton, regularly sports eye-catching accessories when attending royal events. Her low-key style relies on accessories that draw the eye without overdoing it. Kate’s minimalist style is always a favorite of royal watchers. However, she added one delicate piece to her latest ensemble that appeared to send a subtle message to King Charles III.

Kate entered the royal family upon her marriage to Prince William in 2011. She quietly immersed herself in the family’s charity work and was a support system to her husband, the late Queen Elizabeth II, and her father-in-law, King Charles III.

She remained out of the spotlight, preferring to let her initiatives such as Heads Together, which aims to end the stigma surrounding mental health issues, and the Earthshot Prize, which awards grants to creative solutions combating climate change.

For the most part, Kate has stayed out of the lingering drama within the royal family, including Prince Harry’s allegations that she was unkind to his wife, Meghan Markle. However, the Princess of Wales prefers to let her actions to the talking. These actions included wearing a delicate necklace with a subtle nod to her father-in-law, King Charles.

Per Tattler, Kate represented the House of Windsor in hosting a reception for wheelchair rugby players at Hampton Court Palace. Kate took over Prince Harry’s former roles as Patron of the Rugby Football League and the Rugby Football Union in Feb. 2022 after he and Meghan, the Duchess of Sussex, stood down as working royals.

Tattler reported Kate donned a plum-toned Roland Mouret suit with an off-white UFO sweater underneath. Her stunning engagement ring, previously owned by Princess Diana, and her thin welsh gold wedding band were on display. However, it was a delicate, eye-catching necklace that was a subtle nod of support to the King of the United Kingdom.

The Princess of Wales wore small Daniella Draper mini hoop earrings and a necklace from the same designer, named the Gold Citrine Baby Treasure Necklace. The citrine pendant is the birthstone of November birthdays, like King Charles III. According to the website Diamond Rocks, the citrine stone represents healing, protection, success, and wealth.