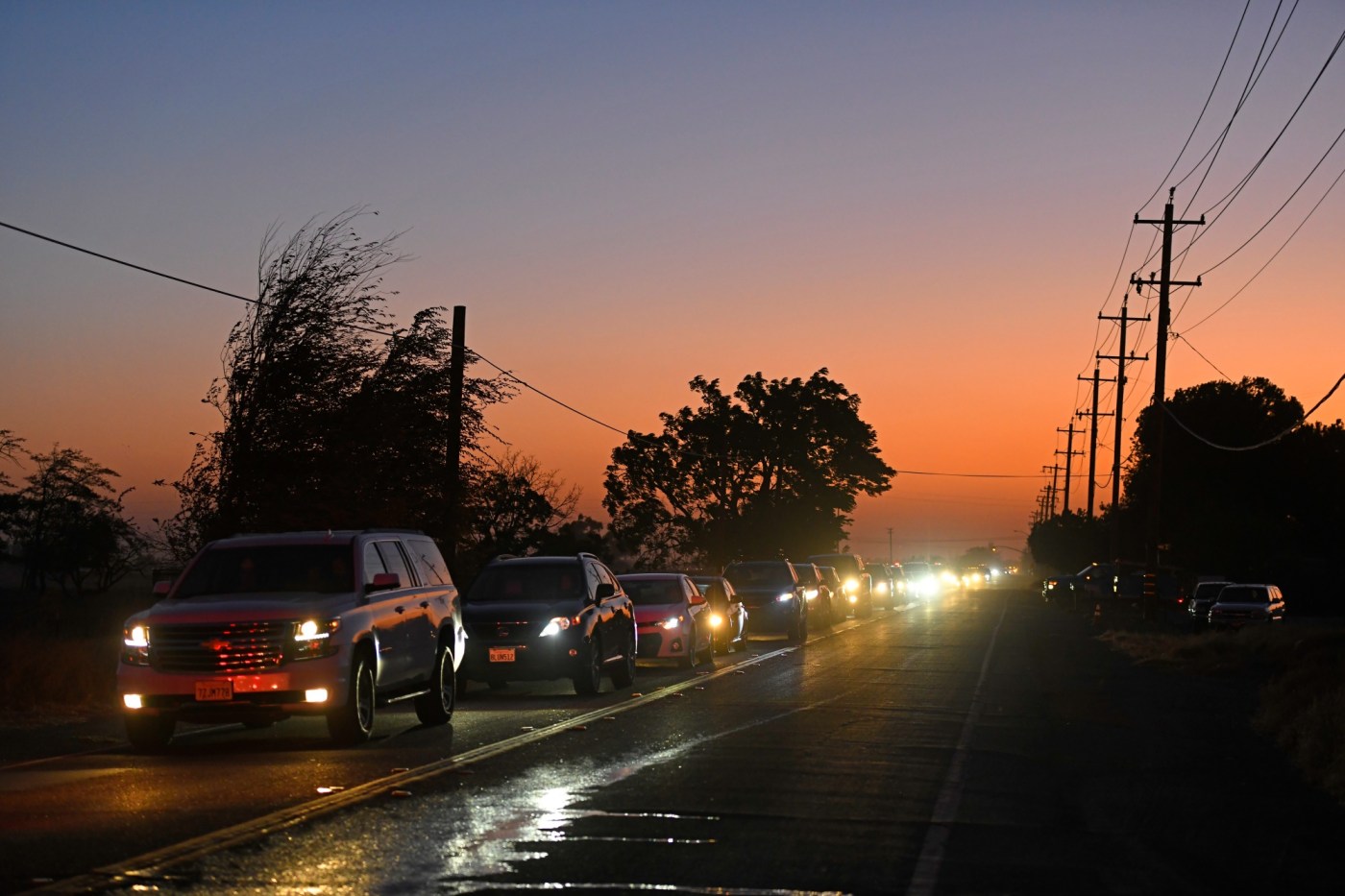 OAKLEY — Work will soon begin to expand two-lane East Cypress Road into what will become a major six-lane arterial road for the thousands of current and future residents of the eastern part of the city and nearby Bethel Island.

Kevin Rohani, city engineer and public works director, updated residents at a recent council meeting about the major improvements to come on a long-used thoroughfare that has often become congested and backed up as the only major road out of that far eastern Oakley area.

It has long been a No. 1 priority for the city, Oakley City Manager Josh McMurray has said, acknowledging the road challenges during emergencies, an issue even before the city incorporated in 1999.

“It has been discussed for many years and the city is taking proactive steps to ensure East Cypress Road is improved to a standard that the residents of the city deserve,” he said.

But residents will have to wait a little longer to see any construction until the ground dries out before PG&E can work underground to relocate two gas lines on East Cypress Road to accommodate a future storm drain line, he said this week.

“With the forecast showing rain next week, PG&E’s work would be delayed at minimum two to three weeks, thus postponing the construction of the widening project until the first week of March,” Rohani said this week.

Once that work begins, drivers should expect to see some roadway delays due to construction work, officials warned in a social media post.

After the gas lines are moved, construction crews can begin work on what Rohani said should be about a year-long project relocating East Cypress Road slightly to the north between Knightsen Avenue and Jersey Island roads. Included will be curbs, sidewalk, a median bike lane, streetlights and underground drain storm system.

“All of the typical improvements that you have (on a new road),” Rohani said.

The $8.9 million project is being funded with traffic impact fee funds, according to the staff report.

The widening of the 2,200-foot stretch of road will stop just short of the Contra Costa Canal, Rohani said at the Jan. 10 council meeting, noting a developer will be responsible to continue the widening and improvement of East Cypress Road to the east.

“So, they would pick up from where we leave off all the way (east) to Bethel Island Road,” he said of IT Capital, the developer of the future Grand Cypress …