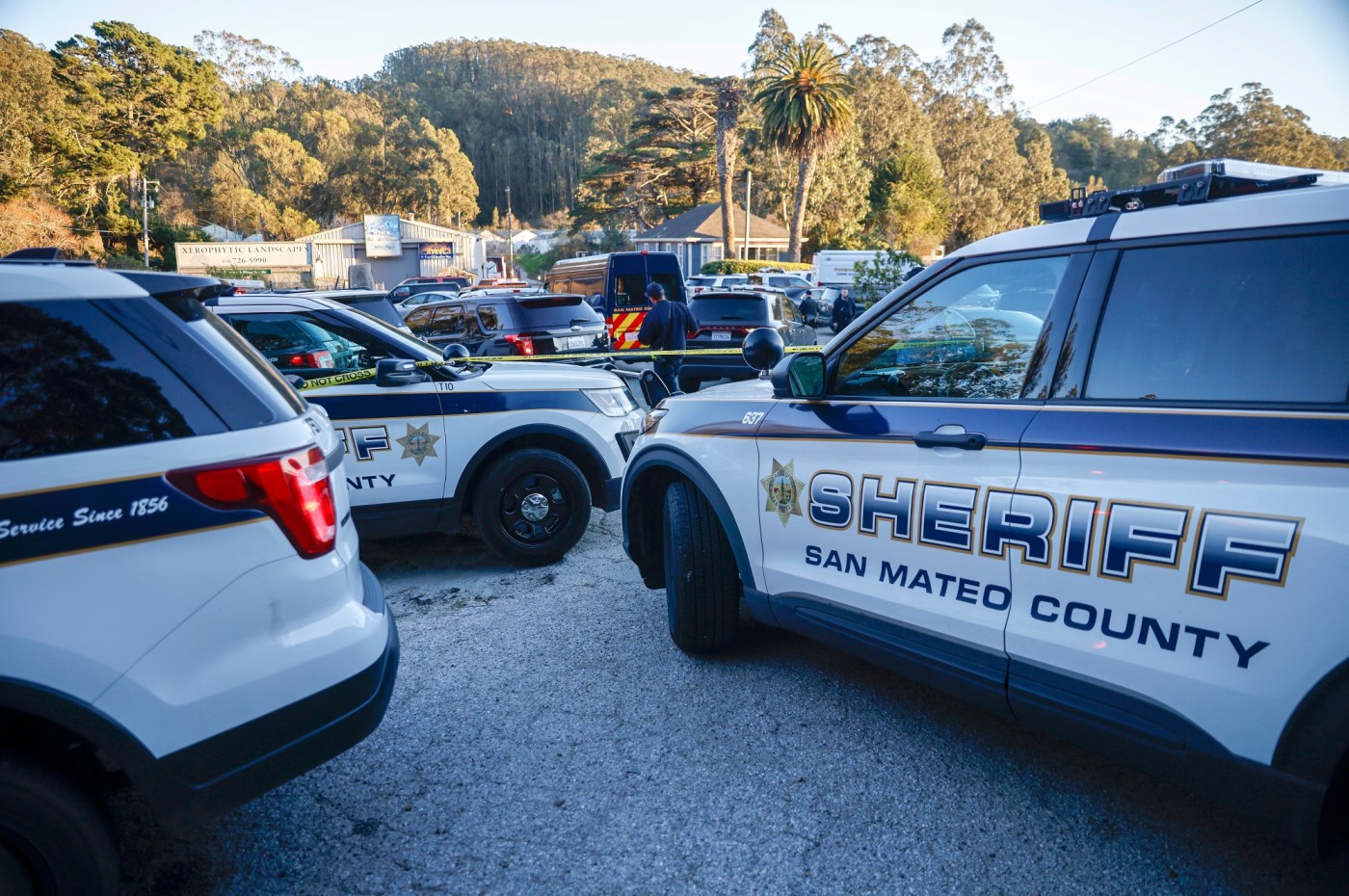 History is full of horrific events in which we shake our heads and ask, “How did that happen? What were they thinking?”

The Holocaust and slavery are two prime examples.

It begs the question of what is transpiring today that will be regarded by future generations as deplorable. That historians will record with the hope that they will never be repeated.

Climate change, yes. And then there is gun violence.

We are not even at the end of the first month of 2023. Yet the Monterey Park and Half Moon Bay shootings bring the number of mass shootings (in which four or more people were killed or injured) to 39 this year, according to the Gun Violence Archive. That follows the 647 mass shootings recorded in 2022 and 690 mass shootings in 2021.

Those numbers demand action. But don’t look to the Supreme Court for help. The court’s June ruling in the New York concealed carry case is an indication that as bad as America’s gun-violence problem is, the high court is more likely to make it worse.

As for Congress, the NRA spends millions every year to retain its firm grip on lawmakers. For example, Sen. Ted Cruz, R–Texas, has received more funding from gun rights groups than any other politician since he was elected to Congress. All told, Cruz has raked in more than $400 million, which explains his position that gun control laws won’t help and that we need to be spending more money to stop violent criminals.

All told, more Americans died of gun-related injuries in 2020 than in any other …