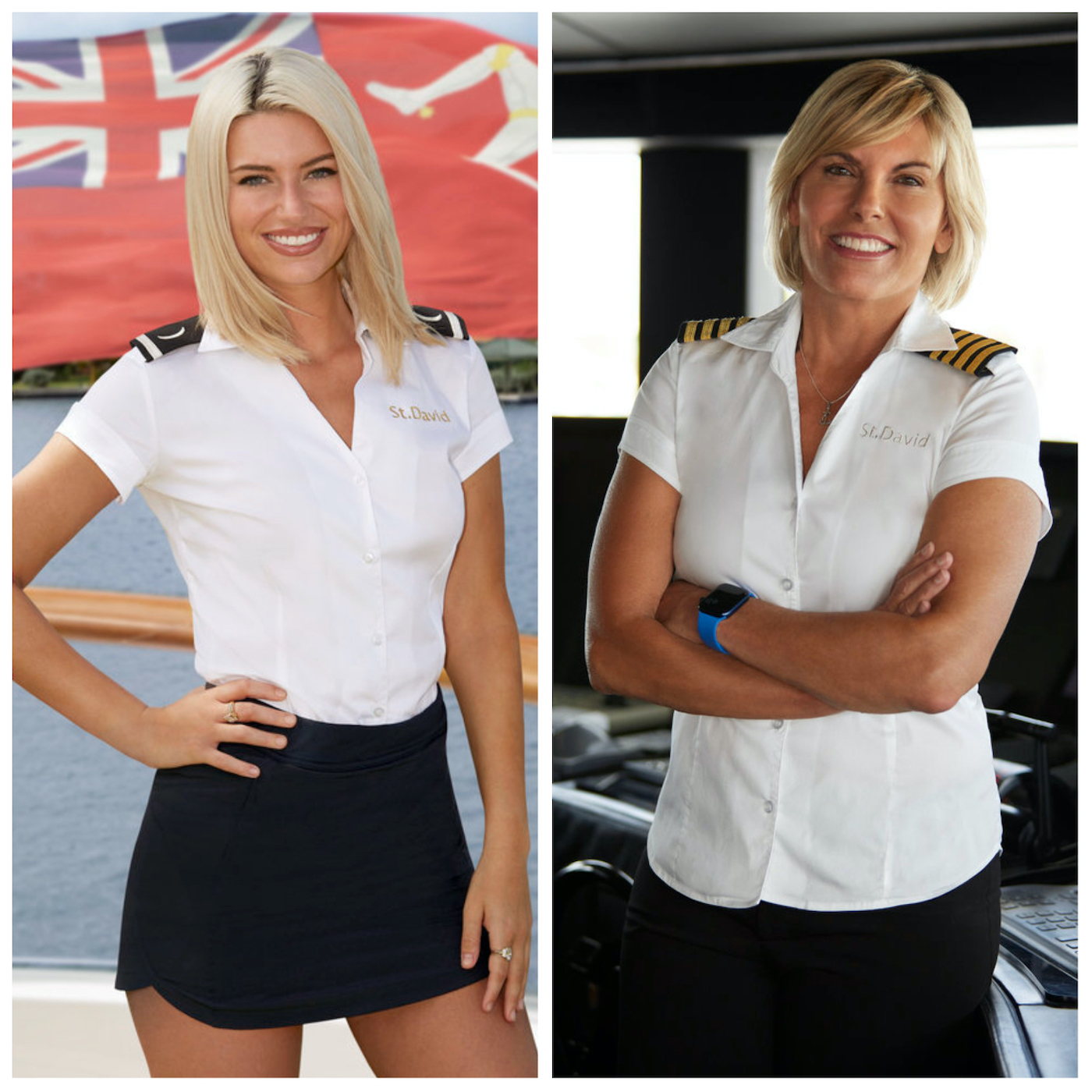 Sure, Captain Sandy Yawn fired Camille Lamb on Below Deck, but Camille is “Team Sandy” after seeing Captain Lee Rosbach’s attacks on her online.

Camille had her own conflict with Captain Lee on social media this season and sided with Captain Sandy when Captain Lee tweeted that Captain Sandy should have called him prior to firing Camille. Camille screenshotted a “who’s side are you on” poll and added, “I’m a Capt. Sandy girl. Thru n thru.” Along with a hashtag, “always and forever.”

Why was Captain Lee shading Captain Sandy during ‘Below Deck’?

Captain Lee made an initial comment on Twitter that he would have liked to have been called prior to Camille’s firing. But he then doubled down on that remark and went back and forth with fans throughout the episode.

And added, “If there was one of their crew that I had to terminate, I did so, but only after letting the Captain that i was filling in for what I was doing and why and before I did it. Its called respect.”

Captain Sandy said Camille, along with other Below Deck crew members showed up at her South Florida fundraising event in December.

“When I’m a captain I’m not there to make friends, I’m there to do my job,” she added. “Firing people is never fun, but I try to do it in a gentle way. It doesn’t mean we’ve ended a working relationship. I’m not friends with Camille, we’re not buddies. She showed up, I love the support and it’s like another colleague in the industry. So good terms? I don’t look at good terms. I have to say …