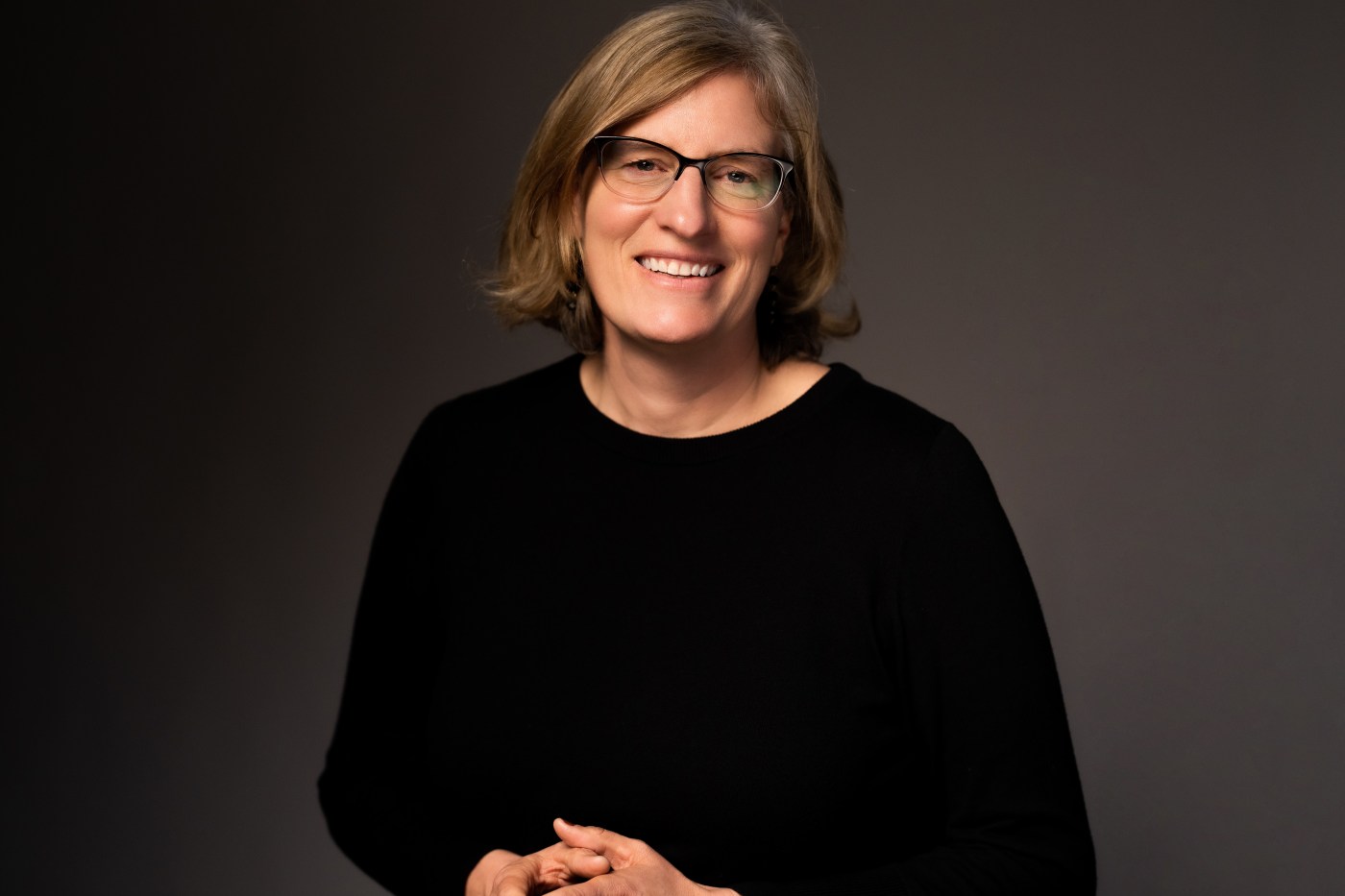 Around the Island: Alameda’s top 10 best developments of 2022

Around the Island: Thanks to all who made Alameda Pride a success

Most recently, Jen served as the city of Hayward’s assistant city manager. However, Jen is a familiar face to many of us, having served in the city of Alameda for 13 years as acting assistant city manager, (former U.S. Navy) base reuse and transportation planning director and as Alameda Point’s chief operating officer. City staff is excited to have Jen at the helm, so I asked her a few questions so you could get to know her a little better.

Q: Welcome back! What helped you decide to return to Alameda?

A: When I left Alameda over four years ago, the hardest part was saying goodbye to the amazing staff, community members, and businesses I had worked with for so long (many of whom I stayed in contact with even after I left). So a large part of my decision to come back was having the opportunity to reconnect with all of these great people again.

Q: I don’t have to tell you this, but for our readers, Alameda’s city manager acts as the city’s chief executive officer. The city manager oversees all city departments, including public safety, citywide maintenance, electrical power, development, recreation and parks and more. The city manager works for the City Council, which sets policies for the city manager and her staff to implement. It’s a very demanding job. What are some of the big issues you’ll work on this year?

‘The Traitors’: Cirie Fields Reveals Finale Speech, ‘for Arie, It Might Just Mean Another Porsche’

A: Initially, the key priorities for me will be to work with the City Council to develop a citywide strategic plan consisting of a shared vision, priority areas and project a workplan for the next several …