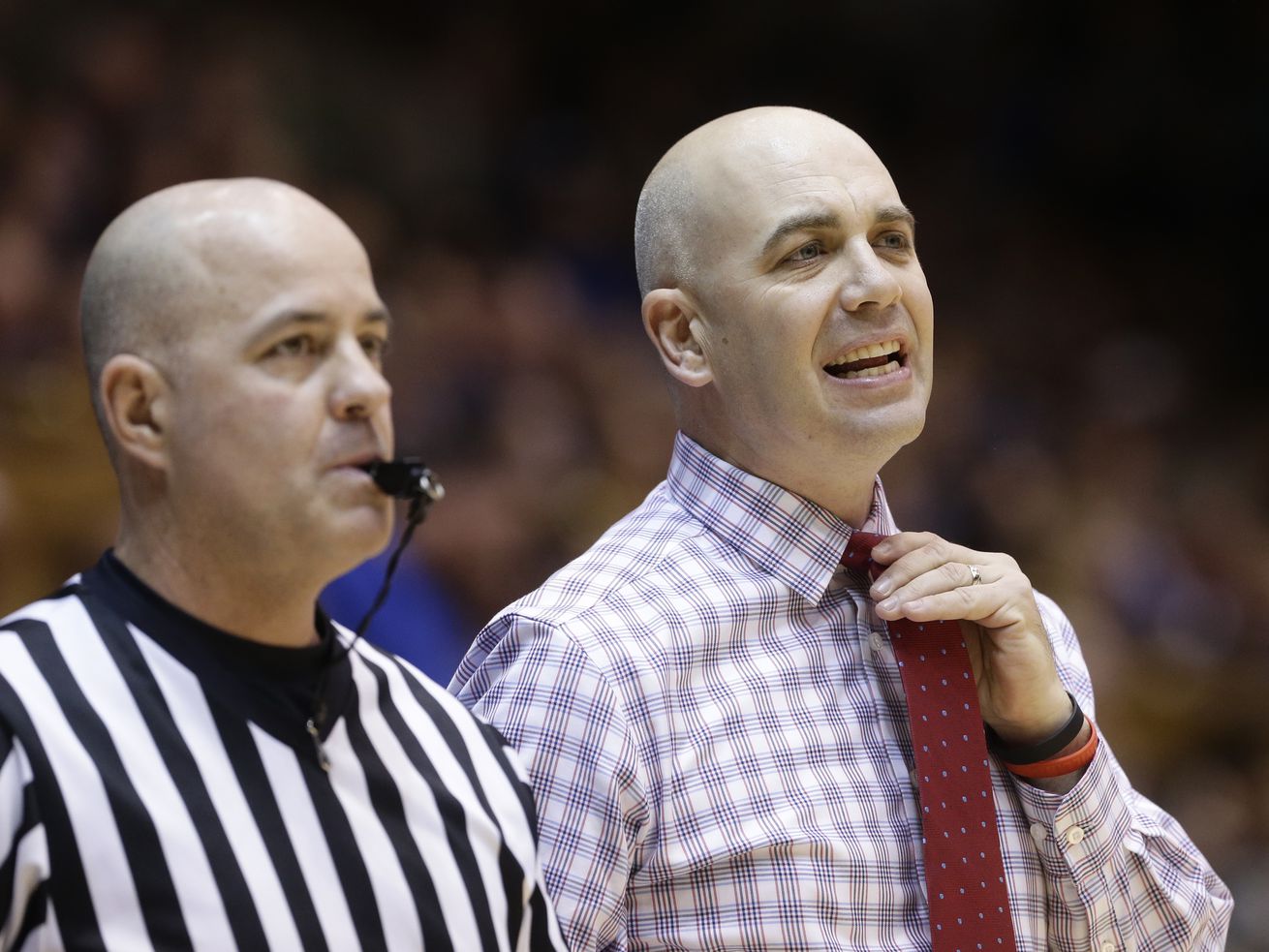 Utah is the biggest surprise of the Pac-12 season. Slotted 10th in the preseason media poll, the Utes are in second place, two games behind UCLA in the loss column and churning toward an opening-round bye in the conference tournament.

But win totals and placement in the standings don’t mean squat on Selection Sunday. The Utes (14-7/7-3) could be a top-four seed in Las Vegas and get left out of the NCAA Tournament.

Below the surface, trouble lurks.

They are lacking in the metrics that matter most to the NCAA selection committee.

Utah’s NET ranking (No. 48) is indicative of a team on the bubble.

Only two of its 14 wins are of the Quadrant I variety (the highest quality).

More damaging, however, is the number at the other end of the victory spectrum: eight of the 14 are considered Quadrant IV (the lowest quality).

No team from a Power Six conference has more.

The reason for all those low-level wins? Utah’s non-conference schedule.

Second-year coach Craig Smith understandably crafted a lineup that fit the trajectory of his program. The Utes were 11-20 last season and in search of both victories and momentum. Early-season wins were essential.

Their on-court performance is not only ahead of schedule; it’s ahead of the schedule.

According to the Pomeroy advanced metrics, Utah’s non-conference schedule strength is No. 314 nationally (out of 363 teams).

The Utes beat Georgia Tech and played Mississippi State, Brigham Young and TCU, but only one of the four (TCU) would make the NCAA Tournament if the field were selected today.

BYU is plodding along in the West Coast Conference.

Mississippi State is 1-6 in the SEC.

The selection committee won’t take kindly to that lineup, leaving Utah with just two paths into the NCAAs:

— Gobble up enough choice wins down the stretch to remove all doubt about their at-large credentials.

Utah beat Arizona once, in early December. A season sweep would bolster its resume. Toppling UCLA would do wonders, as well.

The Utes also need to win more than they lose against other bubble teams in the conference (Colorado, USC and ASU).

Above all, they must avoid faltering against the Pac-12’s bloated bottom rung. Bad losses offset quality wins.

It’s a treacherous path, for sure. We …