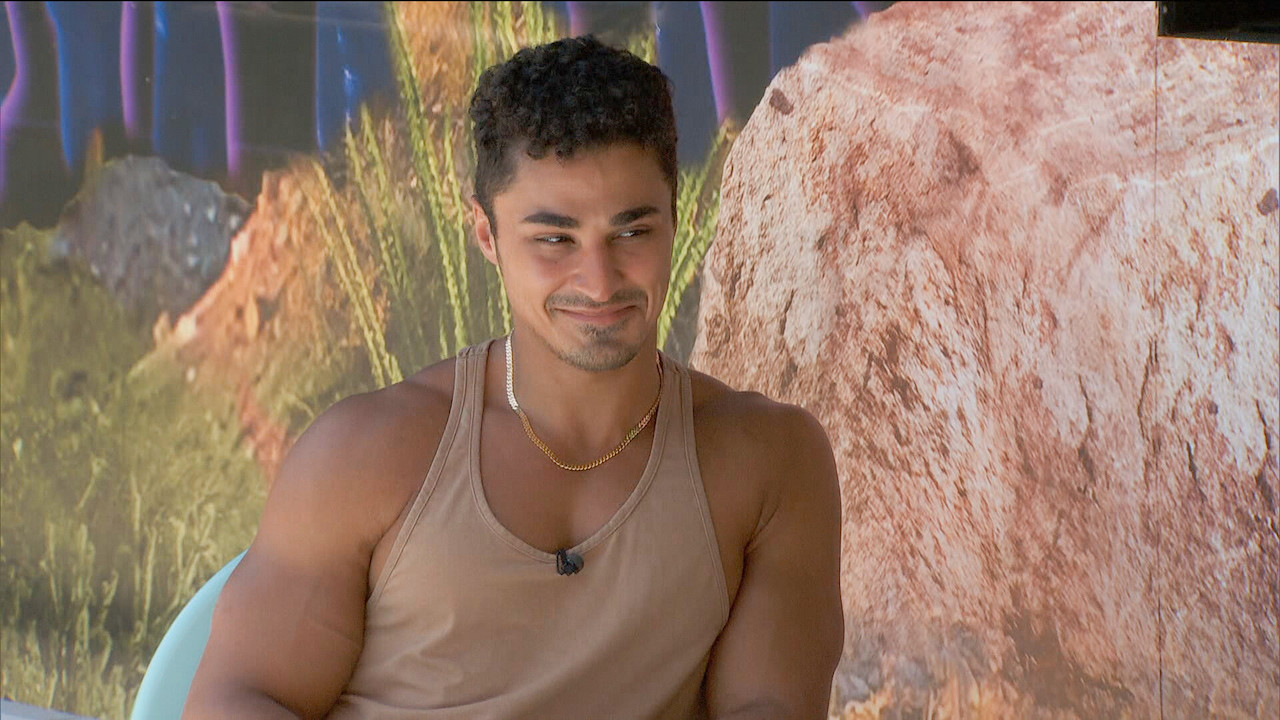 Fans know Big Brother 24 brought multiple couples together. But was there something bigger than that involved? Joseph Abdin and Taylor Hale talked about their beliefs and their love with Julie Chen Moonves.

RELATED: ‘Big Brother 24’: Taylor Is ‘Bewildered’ Her Fauxmance With Joseph Wasn’t in the Show

Taylor and Joseph became close friends during Big Brother 24. They started flirting, but they were ripped apart with the split house twist.

Taylor stayed inside for Big Bro Chella. Joseph stayed outside for the week in Dyre Fest. He was evicted and couldn’t say goodbye to Taylor.

They finally saw each other again on finale night. Taylor said she needed to have a talk with Joseph over a drink to find out how much of what other houseguests said about him betraying her in the game was true. After the season, Taylor and Joseph revealed they were dating.

Joseph says his relationship with Taylor can’t be a coincidence

RELATED: ‘Big Brother’: Taylor Is Confused by the Double Eviction Ep, Now Knows Why ‘Non-Feeders’ Are Against Her Win

The couple appeared on an episode of God101 with Chen Moonves. She asked when their flirtation became romantic.

“Maybe right before we were chained together as Skid and Fancy, and then we were probably going to keep exploring afterward,” Taylor answered. “But I don’t know, Julie, what happened? Someone was plotting against us! This crazy twist from production happened.”

Local business ensures all kids have dolls that reflect themselves

Joseph and Taylor laughed about this. “You know we have to keep houseguests on their toes,” Chen Moonves replied. She then asked if their “faith walk” deepened or changed with their relationship.

Hey #BB24 fans!?? It’s time to make your way over to the couch because a brand new Big Brother starts in 30 minutes! pic.twitter.com/vO1dOPo15B

“Yes, and I would say absolutely because the circumstances that had been presented, especially you know, in my life and even with Taylor and I,” Joseph answered. “I think saying a coincidence is just too– it’s throwing everything that actually happened away. There’s just too many instances the more that we spend time together, the more …