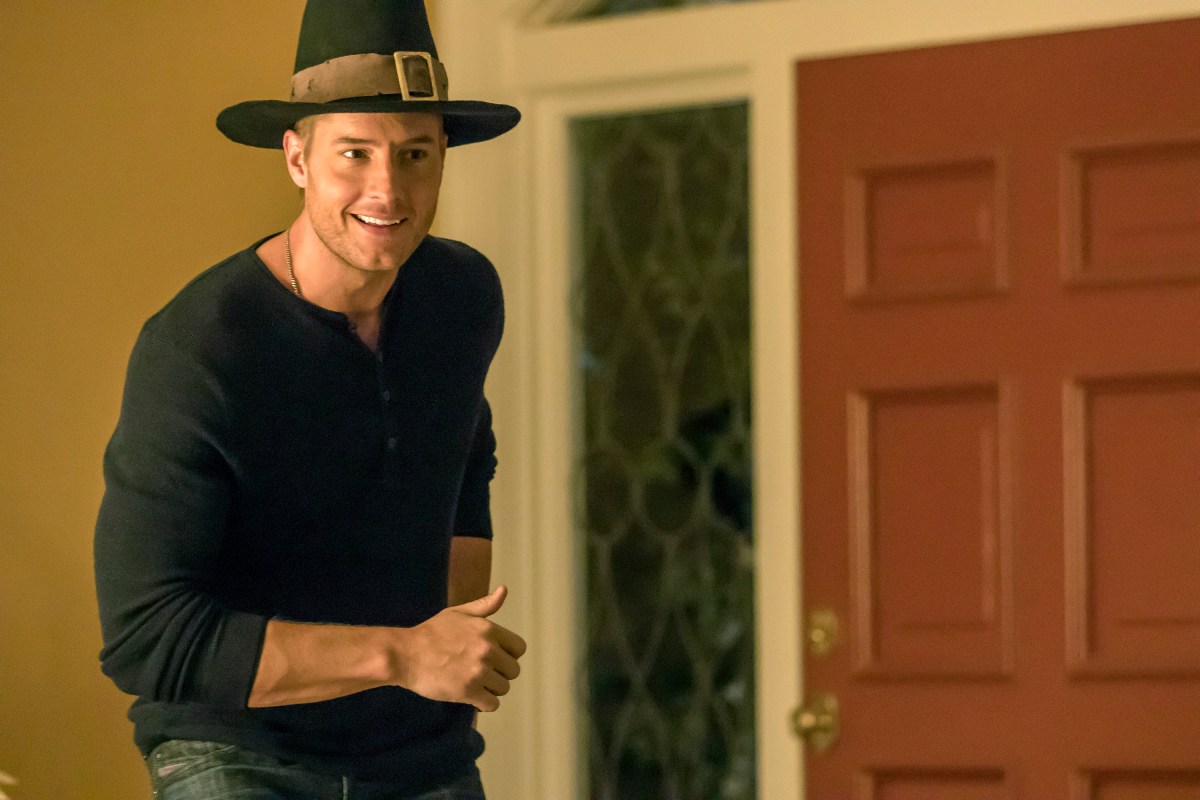 Happy Thanksgiving, This Is Us fans! Sadly, the NBC series ended in May 2022. So there won’t be a new Turkey Day episode to look forward to this holiday season. However, we can still reflect on the good (and bad) times that the characters had on the special day. And there’s one behind-the-scenes story from a Thanksgiving episode that will have you grateful for the cooked turkey on your dinner table.

As fans recall, Thanksgiving became the Pearsons’ favorite holiday after a road trip gone wrong in This Is Us Season 1.

When the Big Three were young, they set off to spend the holiday with Rebecca’s parents. However, none of them were happy to be going. And thankfully for them, they blew a tire on their way. The family had to walk 3.4 miles to the nearest gas station for help. However, it was Thanksgiving, so aid was hard to come by. And they had to stay at a creepy motel for the night.

Jack being Jack, was determined to turn their awful day into a great one. He bought hot dogs, cheese, and crackers from the gas station and created a new Thanksgiving specialty — cheesy cracker hot dogs. Jack also swiped Police Academy 3 and a hat from the motel receptionist, Pilgrim Rick. And from that moment on, the Pearsons had new Thanksgiving traditions.

Every year, they go on a 3.4-mile hike, eat cheesy cracker hot dogs, watch Police Academy 3, and someone dons the Pilgrim Rick hat. And except for season 5, every This Is Us season has an episode dedicated to Thanksgiving.

Unfortunately, not every This Is Us cast member had a pleasant experience while filming the Thanksgiving episodes. During an interview with Insider, Hannah Zeile, who played Teen Kate, shared a funny behind-the-scenes story from a holiday episode.

As the article points out, the This Is Us cast is really eating during dinner scenes. But some foods are safer than others, like mashed potatoes, because, as Zeile said, “even if those things are cold, they are still going to taste good.” However, Niles Fitch, who played Teen Randall, didn’t stick to those rules while …