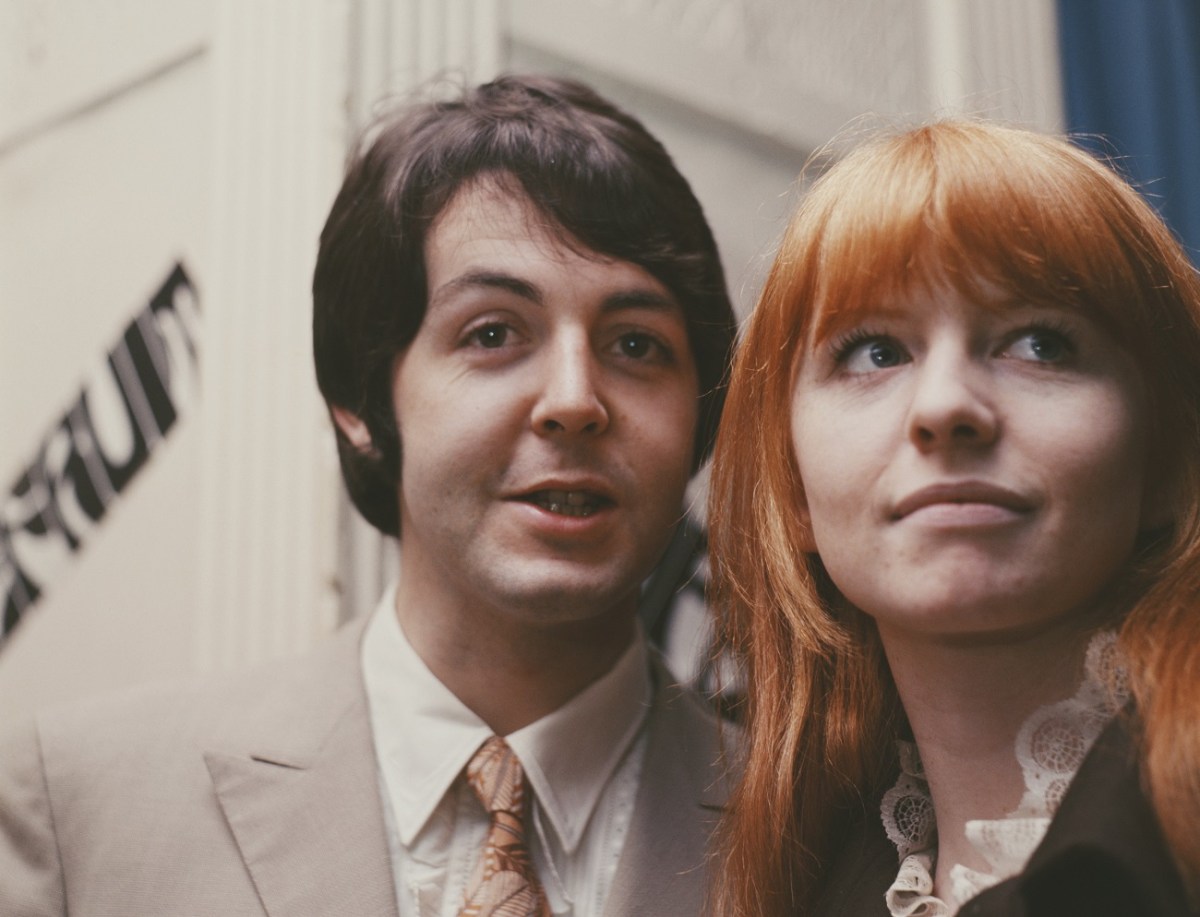 Paul McCartney’s marriage to his wife Linda was one of the more secure and long-lasting unions in the entertainment industry. Before they met, though, McCartney dated his first love, Jane Asher. He wrote a number of love songs about her, but their relationship was not perfect. Asher said that the way McCartney treated her when fans were around was selfish. She believed that this was his worst quality.

Asher first met The Beatles in 1963, when Beatlemania was ablaze in England. She was an actor and a panelist on the show Juke Box Jury, which rated music. McCartney said he was immediately interested in her.

“I met Jane Asher when she was sent by the Radio Times to cover a concert we were in at the Royal Albert Hall — we had a photo taken with her for the magazine and we all fancied her,” he said, per Express. “We’d thought she was blonde, because we had only ever seen her on black-and-white telly doing Juke Box Jury, but she turned out to be a redhead. So it was: ‘Wow, you’re a redhead!’ I tried pulling her, succeeded, and we were boyfriend and girlfriend for quite a long time.”

They dated for years, and Asher inspired Beatles songs such as “All My Loving” and “We Can Work It Out.”

Paul McCartney’s girlfriend said he could be selfish

Due to McCartney’s rapidly rising popularity, Asher had to deal with fans for the entirety of their romance. As she was also in the public eye, this didn’t bother her much, though it grated on her that McCartney wanted to impress Beatles fans just as much as her. When she went to Paris to see The Beatles, McCartney wanted her to join the band in their suite so fans wouldn’t recognize her traveling to and from the hotel.

“That’s just typical Paul,” she said, per the book Paul McCartney: A Life by Peter Ames Carlin. “It’s just that he’s so insecure … the trouble is, he wants the fans’ adulation and mine, too.”