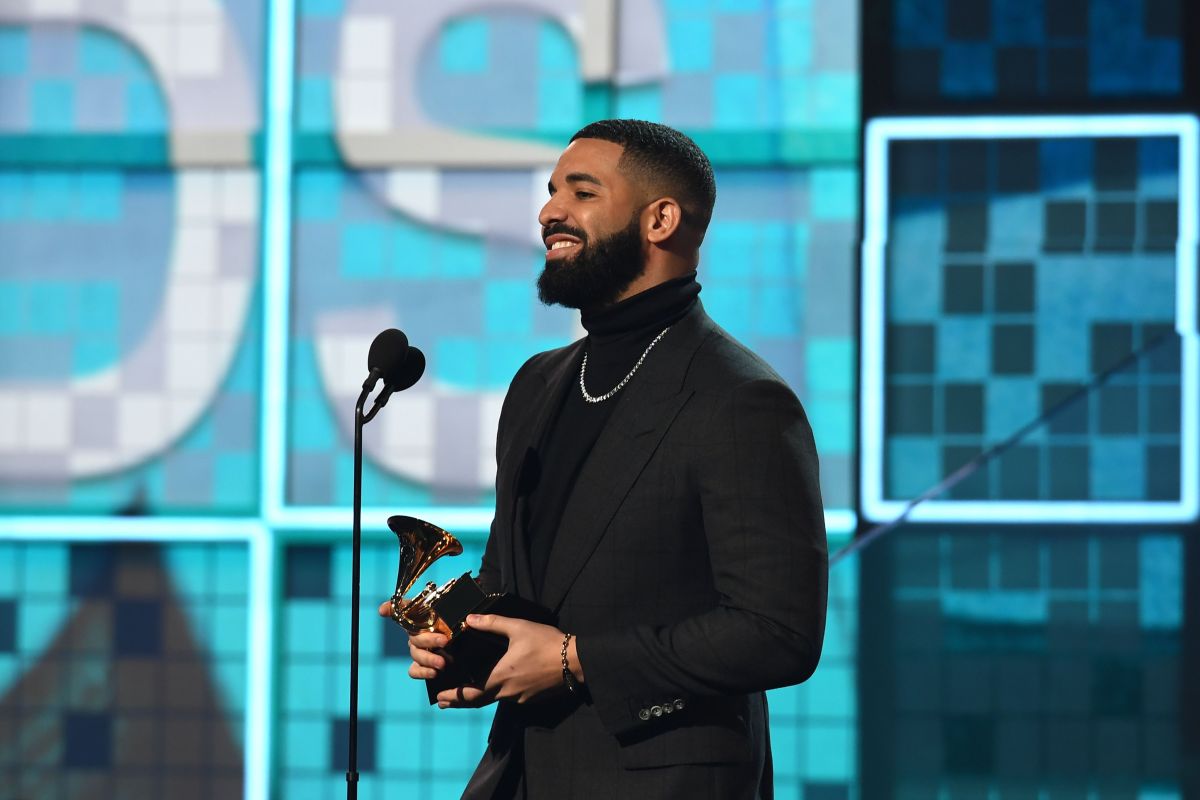 “God’s Plan” was released in 2018, ahead of Drake’s fifth studio album, Scorpion. The single became one of his biggest hits, dominating the charts for weeks. Years later, Drake says “God’s Plan” is misunderstood as he doesn’t believe it to be the motivational track many of his fans do.

“God’s Plan” is one of Drake’s biggest hits, peaking at No. 1 on the Billboard Hot 100 for 11 weeks and remaining on the chart for 36 weeks. It was nominated for several awards and won the Canadian rapper a Grammy for Best Rap Song. The music video was equally impactful, reaching over 1.4 billion views on YouTube.

The music video featured Drake giving away one million dollars in various ways to people in Florida. This included giving away a $50,000 scholarship, giving people free shopping sprees, buying toys for kids, and handing out stacks of cash to random families. The video received many nominations but also associated the song with optimism and an uplifting spirit.

Recently, Drake gave a guest lecture at Florida International University as a part of hospitality guru David Grutman’s class. During the hour-long conversation shared by Page Six, the “Hotline Bling” rapper discussed his creative process toward music and revealed that he did not intend for “God’s Plan” to become the motivational anthem that many believed it to be.

“Sometimes you forget, like, the biggest hits or… what seems like the easiest ones really weren’t that easy,” Drake shared. “Even ‘God’s Plan’ is another example of a song that I still feel has great integrity. It’s not a corny song. Obviously, a lot of people associate it with the video. Like, assume that it’s this positive, uplifting song. But I remember I wrote that song for like, my dawgs.”

“That was, like, for the guys. We were turning up,” he continued. “I felt like I was talking crazy on there, and all of a sudden, it became a motivational record. I was like, ‘I don’t know if they read the lyrics.’”

Even if the lyrics are misinterpreted, it’s hard to see the music video as anything else but inspirational. Either way, Drake is most likely happy with how successful the song became, no matter how it’s understood.

Drake revealed two of his favorite …