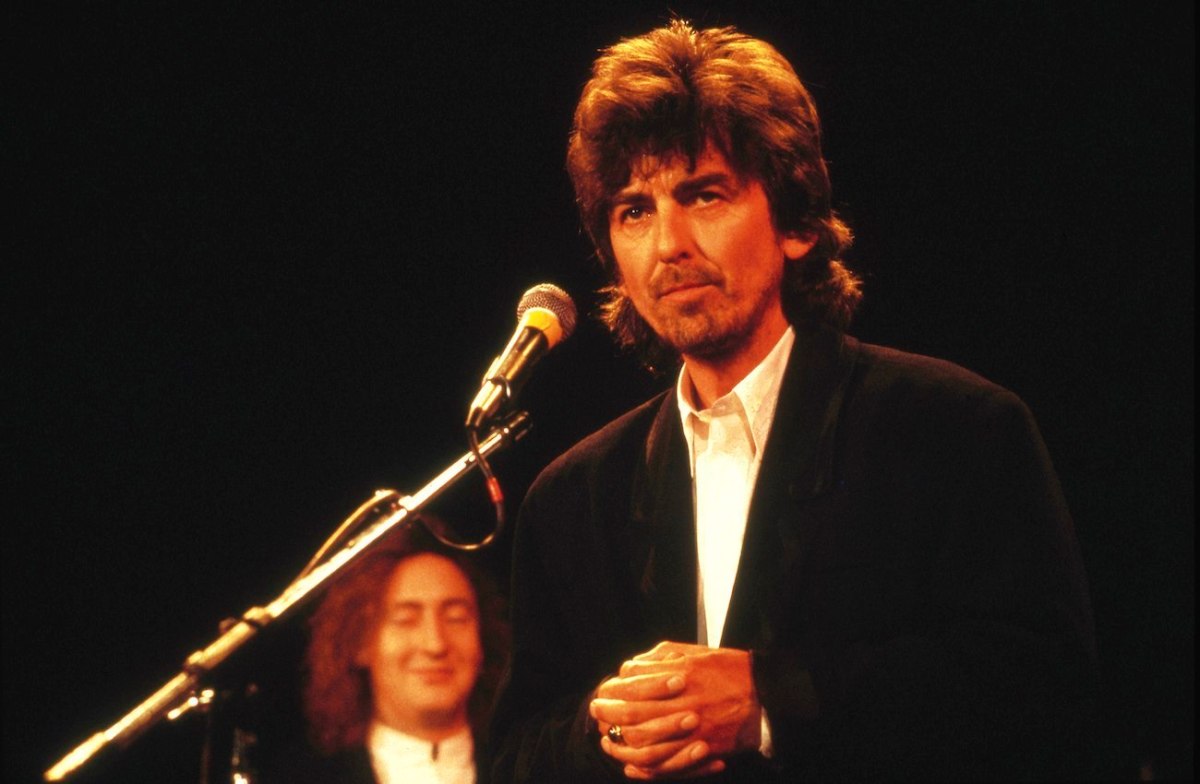 George Harrison received many awards in his career

During his career, George received many awards. In 1965, Queen Elizabeth II awarded him and The Beatles MBEs (The Most Excellent Order of the British Empire). Although, according to the

George Harrison couldn’t stand receiving awards for his work. He didn’t need them to make his career worth anything. George didn’t even see what he did as a career. Out of everything in the material world, the former Beatle only needed verification from God, not critics and fans.

George Harrison received many awards in his career

During his career, George received many awards. In 1965, Queen Elizabeth II awarded him and The Beatles MBEs (The Most Excellent Order of the British Empire). Although, according to the Liverpool Echo, George was confused by the queen’s decision. He told the press he “didn’t think you got that sort of thing, just for playing rock ‘n’ roll music.”

By 1965, The Beatles had done much more than play rock ‘n’ roll. Even royalty couldn’t ignore the effect the band had on society. George said he’d hang his MBE on his wall.

However, by 1965, George had already become disenchanted with his career, fame, and everything else. He also grew bored of meeting the world’s dignitaries. Only spirituality impressed him. George was more concerned with pleasing God than making music that pleased fans.

In 1969, George received an Ivor Novello Award for Best Song Musically and Lyrically for “Something.” Of course, George earned many Grammy awards with The Beatles. However, George earned his first solo Grammy for Album of the Year for Concert for Bangladesh in 1973. In 1990, he and his bandmates in The Traveling Wilburys earned a Grammy for Best Rock Performance by a Duo or Group with Vocal for their debut album, Traveling Wilburys Vol. 1.

George attended The Beatles’ Rock & Roll Hall of Fame induction in 1988. Then, in 1992, George received a Billboard Century Award. Again, George’s appearance was surprising. When Tom Petty welcomed him on stage, the crowd cheered, but after a time, he told them to sit down because he “couldn’t take it.”

In his acceptance speech, George joked that he felt 100 years old, but then he got serious. “All this flattery is difficult for me to take without saying that I’ve been very fortunate to have such good friends and influences on my career, if you would call it a career, because I haven’t really dealt with it as some people deal with their careers. It’s been quite haphazard in many ways.”

Beneath it all, though, …