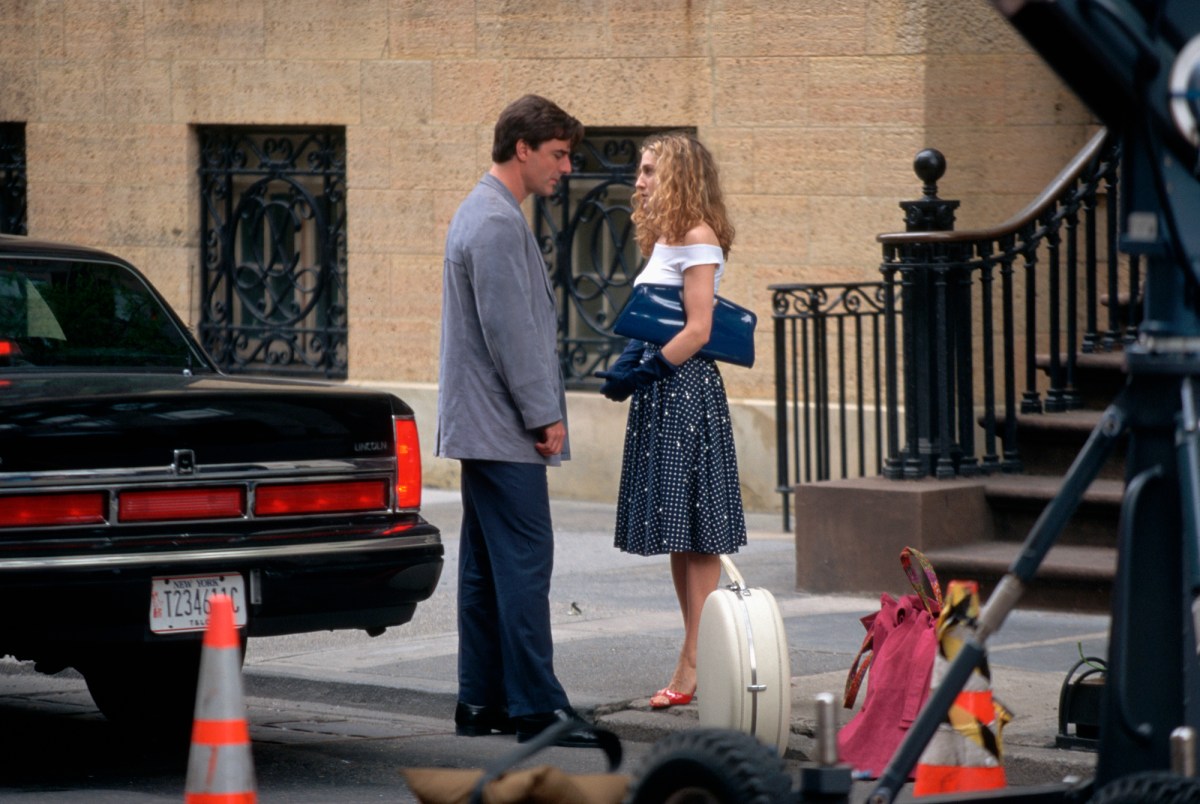 Confused, Carrie informed Mr. Big that if you’re tired, “you take a nap-a, you don’t move to Napa.” The Sex and the City pun was one of the corniest, but it’s almost forgivable because the rest of the episode is so good. The episode, titled

Sex and the City might have been a provocative show for its time. Still, the series was tempered to appeal to a broader audience, despite its pretty risque content matter. Firmly considered a comedy, the show’s writers knew how to weave a little fun into every single episode. Sometimes, though, they opted to do that with puns. We’ve collected four Sex and the City puns that make us cringe and die a little inside every time we hear them. Carrie Bradshaw was the worst offender, but Miranda Hobbes occasionally slipped in a cringeworthy pun, too. A second, third, or fourth rewatch doesn’t make them any less corny.

Carrie Bradshaw couldn’t help but make a joke about Napa

In season 4, Mr. Big dropped a bomb on Carrie Bradshaw. Carrie’s on-again-off-again love revealed that he was leaving New York City and moving to Napa. When Carrie questioned why he was moving, he informed her that he was “tired” of old New York. Mr. Big’s wistful delivery of the line was fantastic; Carrie’s pun that followed was decidedly not.

Confused, Carrie informed Mr. Big that if you’re tired, “you take a nap-a, you don’t move to Napa.” The Sex and the City pun was one of the corniest, but it’s almost forgivable because the rest of the episode is so good. The episode, titled “I Heart NY,” is among the best of the series.

Carrie was fed a pun about overeating

Shortly after giving birth to Brady Hobbes, Miranda wanted to slim down. After a helpful bookstore employee talked her out of a dieting fad, Miranda embarked on a Weight loss journey. Along with handy dieting tips, Miranda met a man. He seemed like a nice guy and even confided in Miranda about his issues with overeating. She liked him well enough, too, but his overzealous lovemaking left her feeling conflicted.

The cast of ‘Sex and the City’ | Tom Kingston/WireImage

After bringing the problem to her pals, Carrie couldn’t help but make one of the worst jokes in Sex and the City history. She noted that Miranda “went out with an over-eater, and he over-ate her.” We can’t fast forward through the scene fast enough.

For the duration of Sex and the City, Miranda was cool, logical, and composed. She was the one friend who didn’t deal with nonsense. …