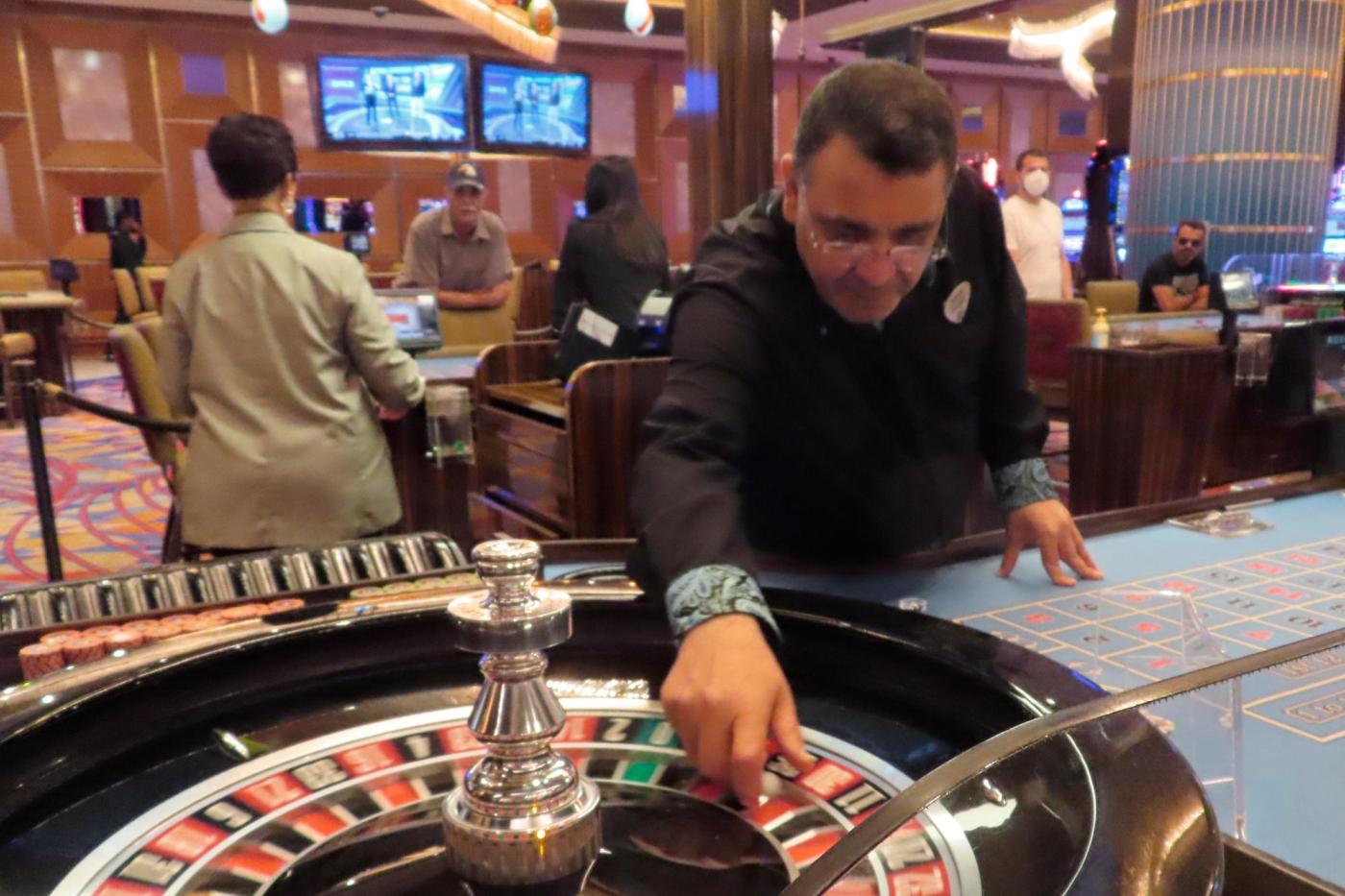 But the forced shutdowns and highly regulated recoveries also taught the industry useful lessons that will endure even after the pandemic is a distant memory, panelists at a major casino conference said Thursday.

Speaking at the East Coast Gaming Congress, executives from major gambling companies said the changes they were forced to make because of the pandemic had some benefits.

“It forced us and gave us the ability to say to our guests that things that used to be viewed as an entitlement, maybe they don’t need them as much as they thought they did,” added Jim Allen, chairman of Hard Rock International. “Do you need a buffet? Should you have a buffet?”

The conference was held in the Hard Rock casino in Atlantic City, whose buffet is still operating. Some of Hard Rock’s casinos in other states, including Florida, offer buffets while others do not.

David Cordish, chairman of the Cordish Companies, which operates casinos in Pennsylvania, Florida and Maryland, said the pandemic offered his business an opportunity “to tighten the ship.”

“We have not gone back to buffets,” he said. “It certainly wasn’t fun. Being closed for months was horrendous for employees. But there were a lot of lessons learned.

“What we did — and we may need to do it again — is when we were shut, we put in every possible type of health and safety screening you could do,” including hand sanitizers and barriers between player positions at table games, measures that were commonly adopted at casinos across the country.

Cordish said those expenses paid off handsomely once the casinos were allowed to reopen in mid 2020.

“People were fed up with being cooped up and came pouring back to the casinos, particularly when we did these things,” he said. “Since we reopened, business has been terrific.”

“We had a restaurant that was open every day for lunch and never made any money,” he said. When the casino reopened after its pandemic-related closure, “We didn’t bring it back, and no one ever said a thing about it.”