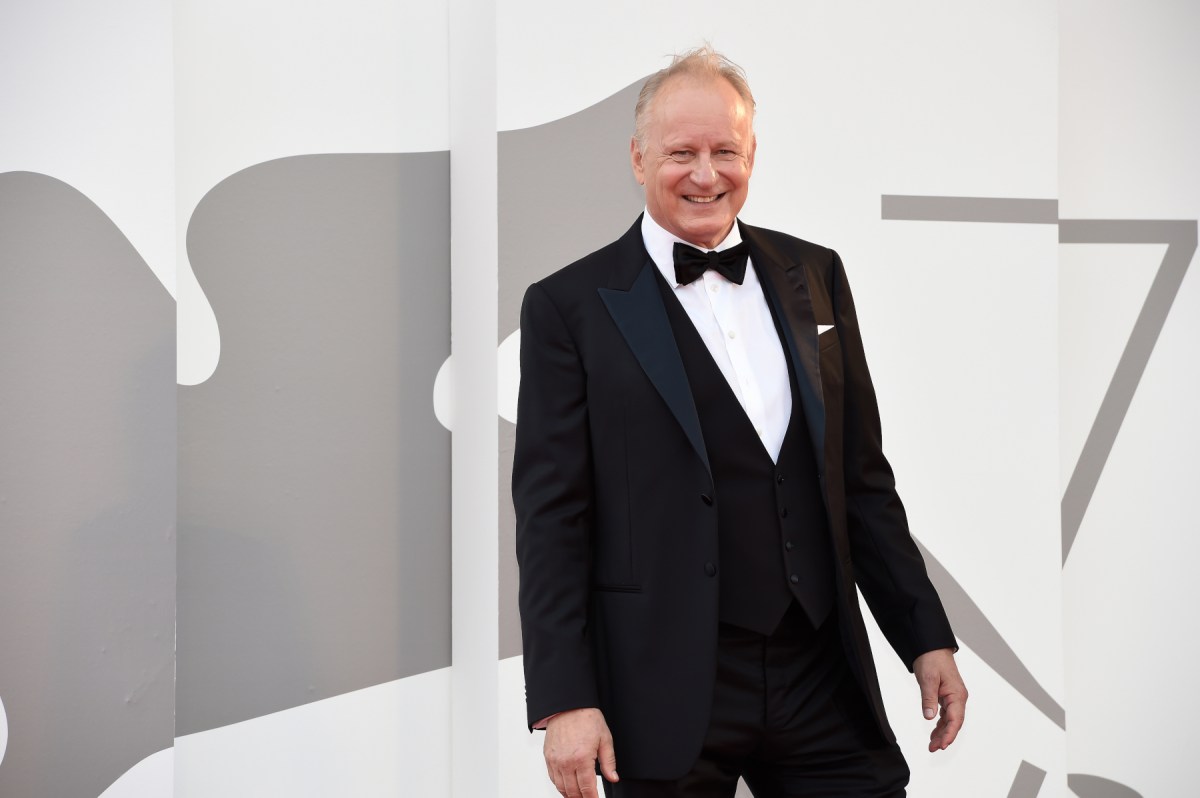 Lucasfilm just dropped the first three episodes of Andor on Disney+, but Star Wars fans still haven’t met the entirety of the cast — and some stars made their first appearance in episode 3. That includes actor Stellan Skarsgård, who portrays Luthen Rael in Andor. Luthen promises to play a prominent role in the Disney+ series, and viewers may recognize the actor from elsewhere. After all, Skarsgård has appeared in a number of well-known movies, including a few in the Marvel Cinematic Universe.

[Warning: Spoilers ahead for Andor Episodes 1-3.]

Andor Episode 3 sees Cassian Andor being recruited for the Rebel Alliance, and Luthen Rael is the person who approaches him about joining the group. We don’t know much about the character yet, but Andor‘s latest chapter suggests he’s got a reason to hate the Empire — and some skill when it comes to facing its soldiers.

Actor Stellan Skarsgård brings Luthen Rael to life in Andor, and according to IMDb, he’ll continue to appear for the remainder of season 1. Viewers may recognize Skarsgård, who has an extensive acting history. Plus, he’s appeared in the MCU, another well-known franchise under Disney’s umbrella.

That’s right, Luthen Rael actor Stellan Skarsgård made several appearances in the MCU before joining the Star Wars franchise with Andor. The Marvel character he portrays is Erik Selvig, the astrophysicist and professor who works with Jane Foster (Natalie Portman). Skarsgård most recently appeared in Thor: Love and Thunder, but he’s also shown up in Thor, The Avengers, Thor: The Dark World, and Avengers: Age of Ultron.

Of course, with an acting career dating back to 1968, Marvel isn’t the only thing Skarsgård is known for. Other noteworthy projects he’s appeared in include Dune, Chernobyl, River, The Girl With the Dragon Tattoo, Pirates of the Caribbean, and Good Will Hunting.

Needless to say, there’s a good chance those watching Andor have seen the man behind Luthen Rael before. And they’ll see more of him as the Star Wars series continues. In fact, Luthen promises to play a pivotal role in Cassian’s induction into the Rebel Alliance.