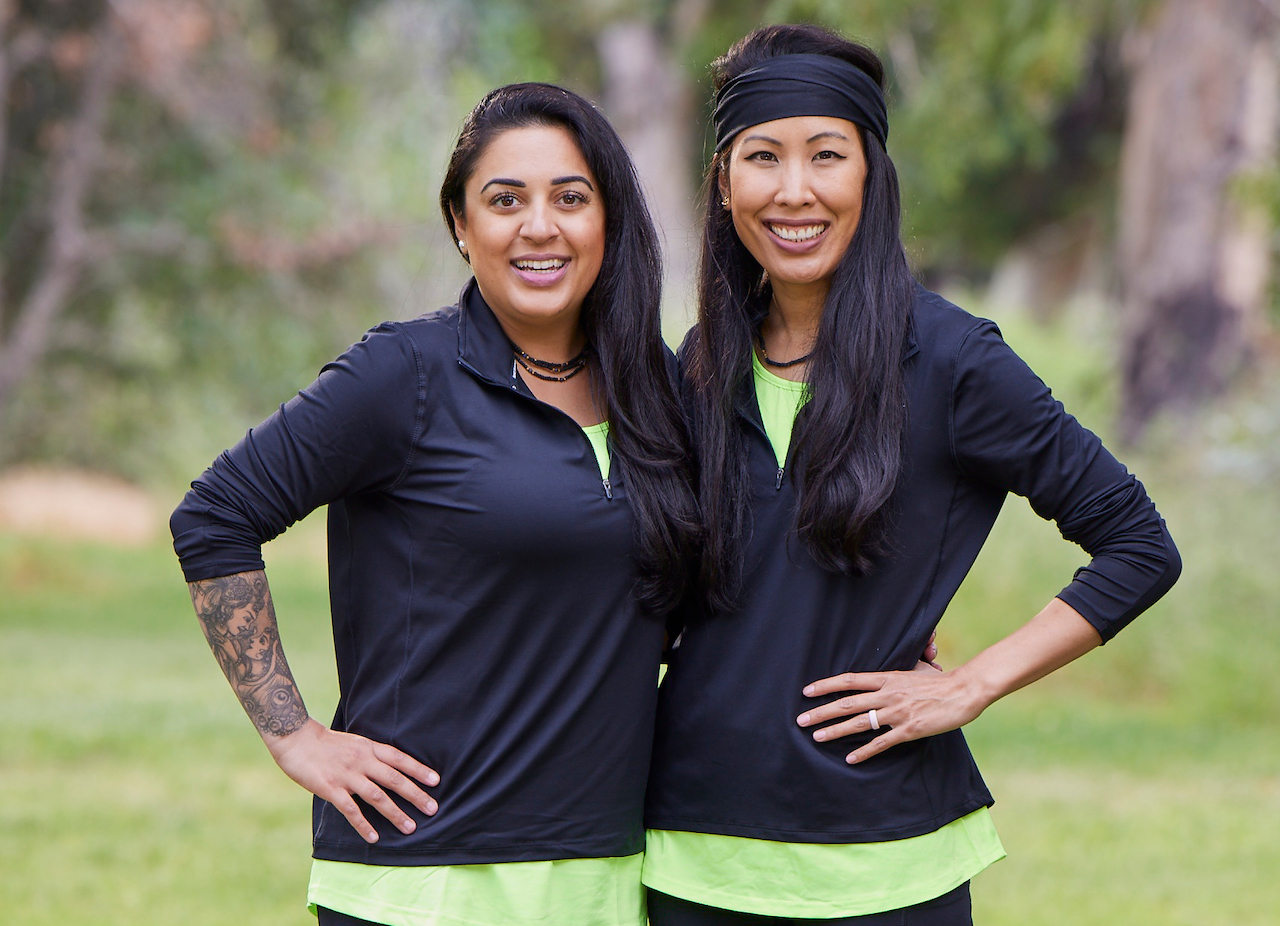 The Amazing Race Season 34 started in Munich, Germany. Aastha Lal and Nina Duong lost some time at the beginning of the race and never caught up. Showbiz Cheat Sheet talked to the couple about their slow start, their new friendship with Big Brother alums, and more over Zoom on Sept. 22, 2022. This is what they had to say.

[SPOILER ALERT: Spoilers ahead for The Amazing Race Season 34 premiere.]

RELATED: The Sneaky Way Derek Xiao Trained for ‘The Amazing Race 34’ While Filming ‘The Challenge: USA’

Q: You had a slower start than everyone else. Did you notice everyone passing you?

Nina: I will say, I think, you know, surprisingly, sometimes edits are not the most accurate, but that was pretty accurate because like we just it wasn’t fazing us because, you know, I think previous racers in other seasons, if you watch it, you always learn to like run your own race, don’t follow people, right? So we realized we’re not going to do that. We are going to run our own race. And it doesn’t matter if everybody is just passing us. It doesn’t matter until it mattered.

George Harrison Said EMI Got ‘Funny’ When Artists Worked Together, so They Used Pseudonyms

Aastha: We’re Asian kids. We were doing our homework, you know.

Q: You said a couple of minutes. How many minutes would you estimate?

Nina: I don’t know about that.

Aastha: We end up losing the race by 3 minutes, but I don’t think it was because of that. It was another reason.

Nina: Well, no, I mean, it’s a component of multiple reasons. But anyway, we are going to be on the same page now.

Q: It was shown that Aastha mediates two hours a day. Do you think that level of chill affected your need to …