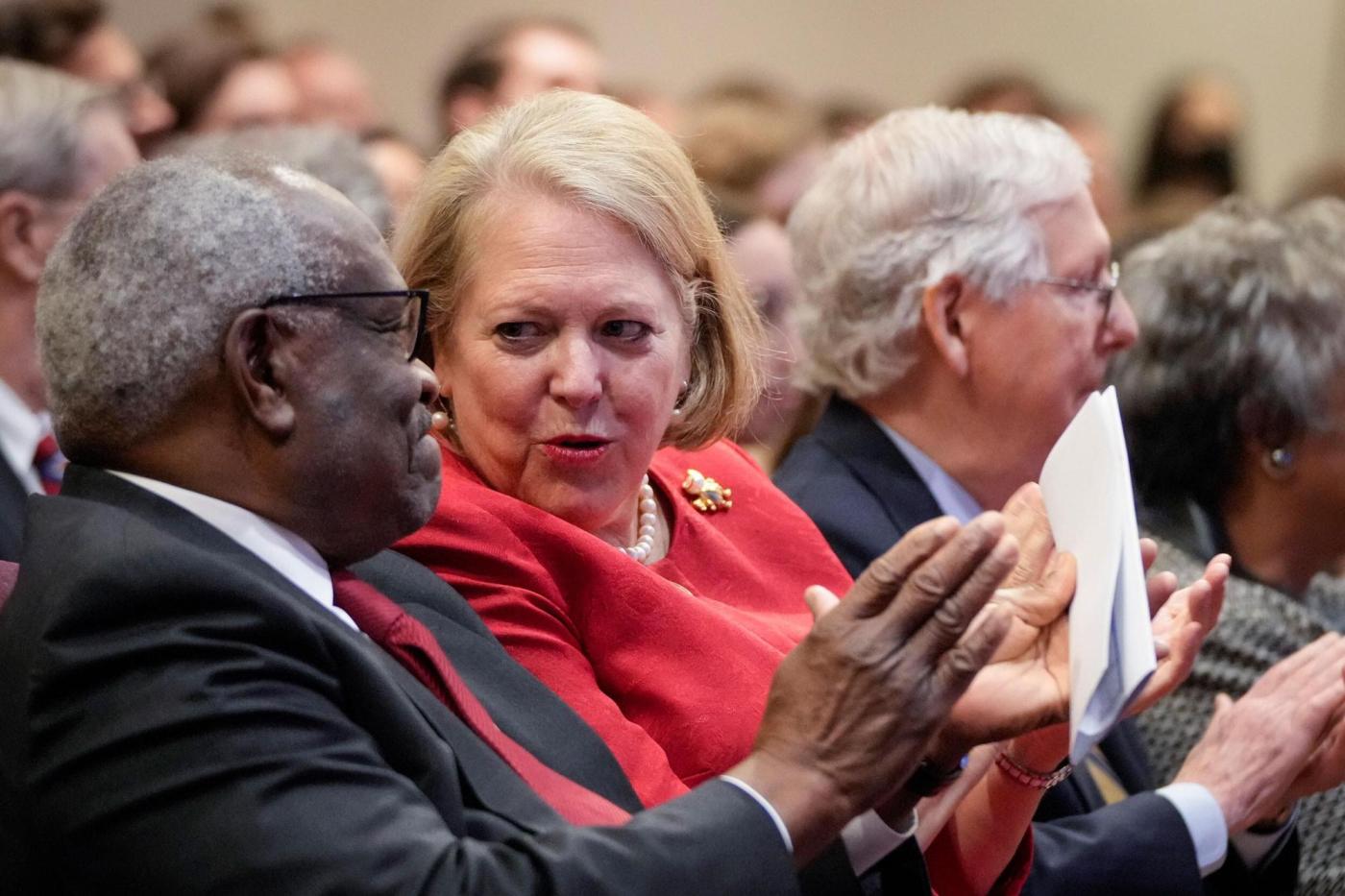 The House select committee investigating January 6, 2021, has come to an agreement with Ginni Thomas, the conservative activist and wife of Supreme Court Justice Clarence Thomas, to be interviewed by the panel in the coming weeks, according to a source close to the committee.

Ginni Thomas’ attorney, Mark Paoletta, confirmed the voluntary interview in a statement, saying, “As she has said from the outset, Mrs. Thomas is eager to answer the Committee’s questions to clear up any misconceptions about her work relating to the 2020 election. ]She looks forward to that opportunity.”

Democratic Rep. Bennie Thompson of Mississippi, who chairs the panel, told CNN on Thursday the committee does not yet have the interview with Thomas scheduled.

Members of the panel have long said they are interested in speaking with Thomas, particularly after CNN first reported text messages she exchanged with then-Trump White House chief of staff Mark Meadows prior to January 6 about overturning the election.

But in the months since those messages emerged, there has been little indication that compelling her to testify was a top priority for the panel despite subsequent evidence that Thomas also encouraged state lawmakers in Arizona and Wisconsin to overturn Joe Biden’s legitimate electoral win.

Thomas attended the rally that preceded the attack on the US Capitol, as she said in an interview with the Washington Free Beacon, where she stressed that her and her husband’s professional lives are kept separate. She also said that she had left the gathering before the protesters turned violent.

She has also been publicly critical of the House January 6 investigation, calling on House GOP leaders to boot from their conference the two Republicans serving on the select committee.

In June, Paoletta said in a letter to the committee that he did not “believe there is currently a sufficient basis to speak with” Thomas.

“I am asking the Committee to provide a better justification for why Mrs. Thomas’s testimony is relevant to the Committee’s legislative purpose,” he wrote in the letter obtained by CNN.

The lawyer’s response followed a June 16 letter from the committee asking Thomas to meet with the panel in July and provide documents that could be relevant to the investigation.

The committee has email correspondence between Thomas and former President Donald Trump’s election attorney John Eastman, as well as texts between her and Meadows. The texts show Thomas urging Meadows to continue the …