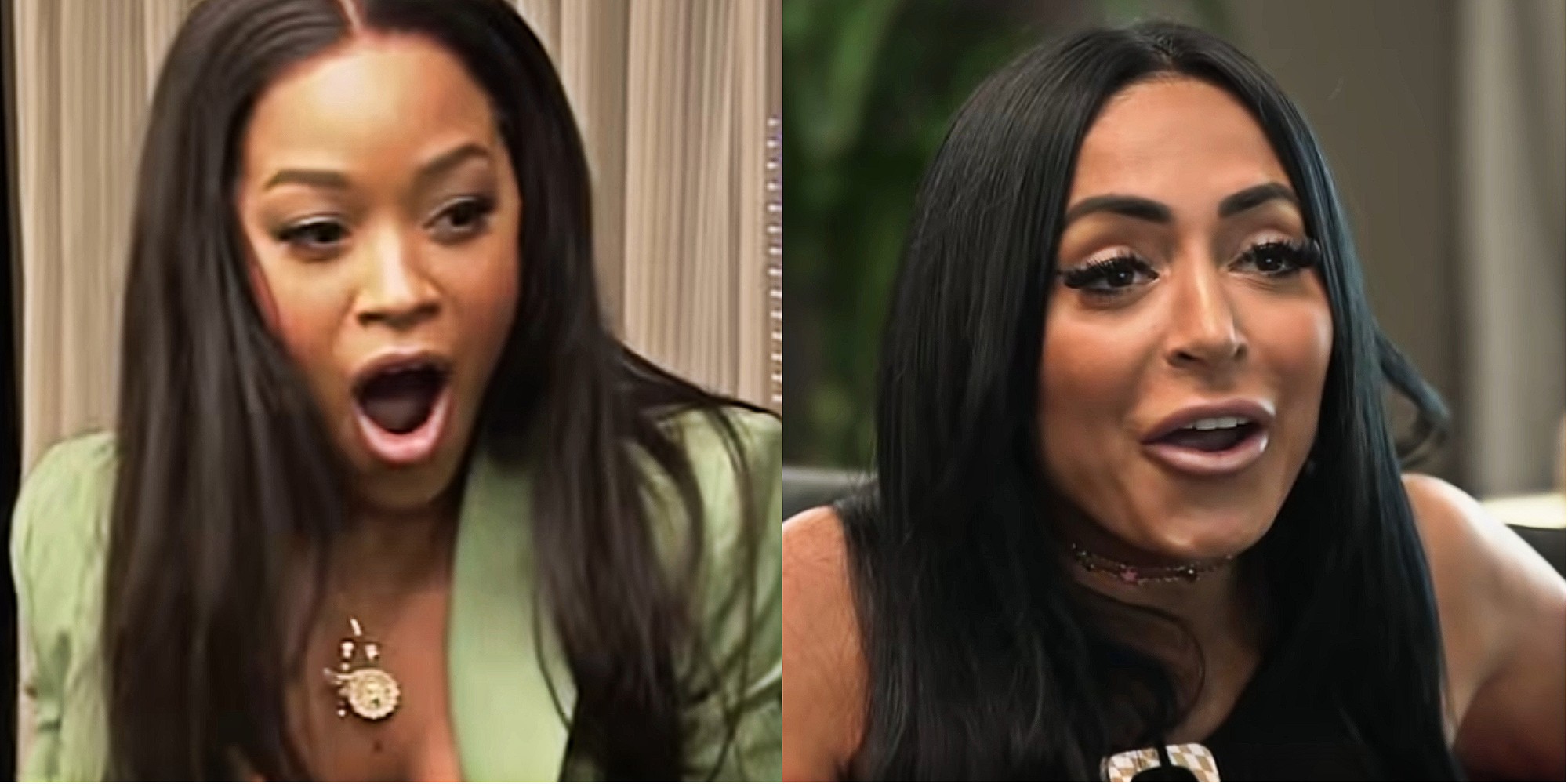 Jersey Shore: Family Vacation fans are fired up over the drama unfolding in season 5 of the MTV series. On the heels of the debut of the second half of season 5, it appears that there will be a serious conflict between Angelina Pivarnick and Nikki Hall. Although the women have not had issues with each other in the past, one incident will cause Hall to seek revenge on Pivarnick in a very public way, thrilling fans with a storyline unlike any other.

The second half of season 5 appears to tease a season filled with tension and conflict as seen in a new trailer shared with Instagram.

The group appears in a series of scenes that harken back to their early days as the stars of the original Jersey Shore series, which ran on MTV from 2009 through 2012.

Drunken escapades, fighting, and what appears to be the return of Sorrentino as the villain of the series dominated the trailer.

However, fans also saw skirmishes between Pivarnick and DelVecchio. Farley cried that something was “taking over her life,” and Sorrentino confronted Pivarnick over her behavior as she responded “none of you have been there for me.

Subsequently, it’s a run-in with Pivarnick and Hall that appears to have gotten the most attention from fans.

Hall appeared to pour wine on Pivarnick after she locked her and DelVecchio in a room. Later, Pivarnick threw wine at Hall.

In the comments section of the above Instagram post, fans shared their opinions on what’s to come this season. Many were excited to see the brush-up between Hall and Pivarnick, who appeared to be friendly until this point.

The skirmishes left them both stunned and frightened.