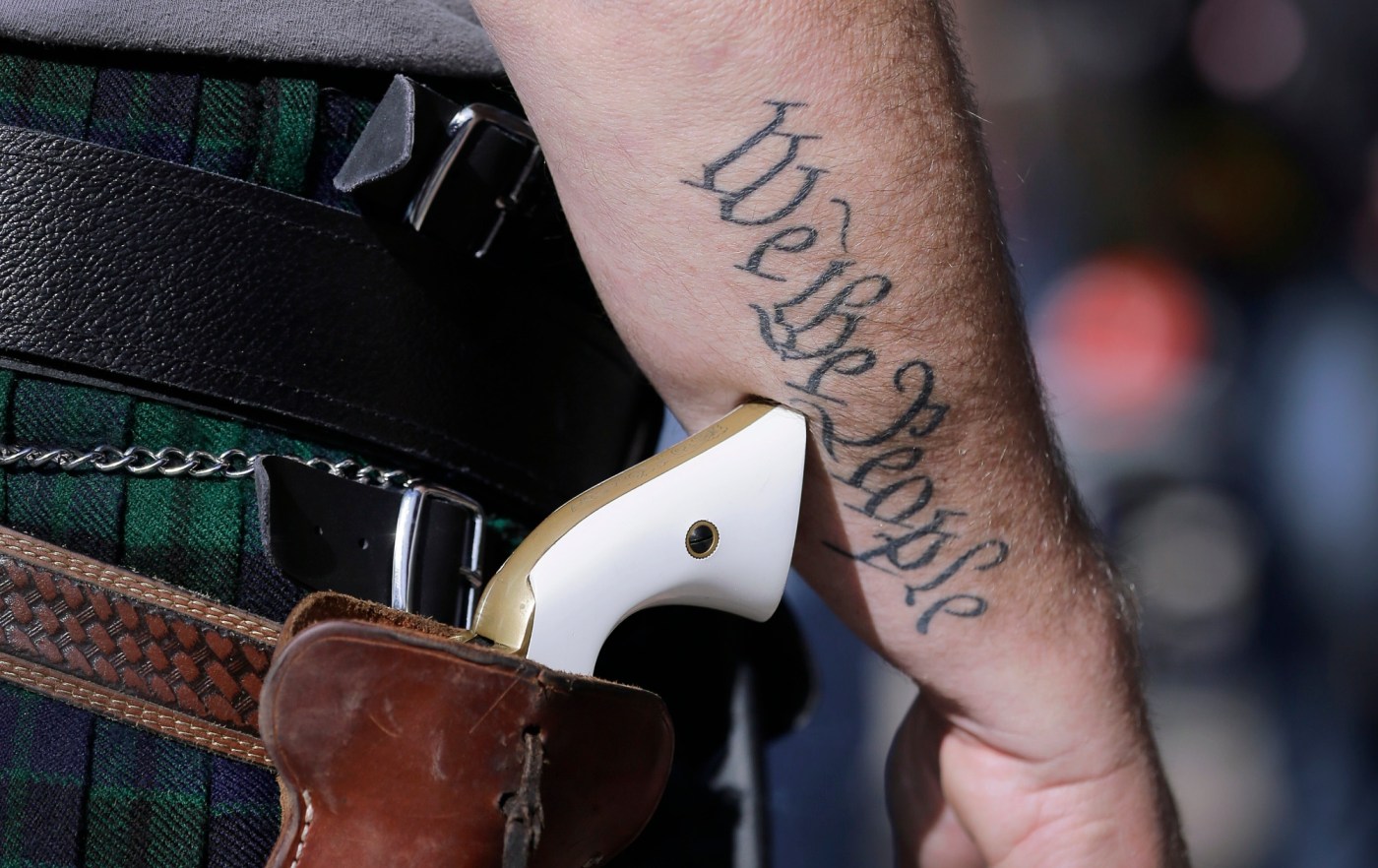 With Thursday’s U.S. Supreme Court ruling, the United States, and California in particular, enters a frightening and uncertain era of gun deregulation.

In a 6-3 ruling, the conservative majority of the high court threw out New York’s concealed-weapons law, imperiling California’s similar restrictive rules that require permits from local police or sheriff’s departments.

The Supreme Court, starting in 2008, determined that the Second Amendment protected the right to keep and bear arms in the home for self-defense. Thursday’s ruling expanded that to carrying a gun in public.

What’s not clear is which gun restrictions will remain standing. For states to limit gun possession, “the government must demonstrate that the regulation is consistent with this nation’s historical tradition of firearm regulation,” Justice Clarence Thomas wrote in the majority opinion.

What that means has for the time-being been left to lower courts to figure out. But, in a concurring opinion, Justice Brett Kavanaugh and Chief Justice John Roberts provide some clarity. California lawmakers can use that as a starting point for protecting and recrafting as needed some of the state’s gun laws — and they should do so swiftly.

The biggest legal problem now with California’s current concealed-weapon regulations is the discretion afforded local law enforcement. Indeed, even strong supporters of strict gun regulations should be repulsed by this state’s wide variation in local standards that for decades has allowed sheriffs to hand out gun permits to political supporters and deny similar permit applications from others.

Ant Anstead Reveals He Didn’t Want to Divorce Christina Haack: ‘I Never Gave Up on Us’

The Supreme Court ruling eliminates that sort of discretion. The ruling struck down “may-issue” regimes, like those in six states, including New York and California, that grant “open-ended discretion” to licensing officials and require applicants to show special needs.

But the ruling does not affect “shall-issue” licensing regimes in 43 states with objective standards. Those states’ requirements include, for example, fingerprinting, a background check, mental health records check and training in firearms handling and in laws regarding the use of force. Those are still legitimate requirements.

While it’s unfortunate that states such as California sloppily left gun permitting open to political manipulation, it’s troubling that the Supreme Court has effectively declared that almost anyone can pack a weapon in most places.

To be sure, prohibitions on possession …