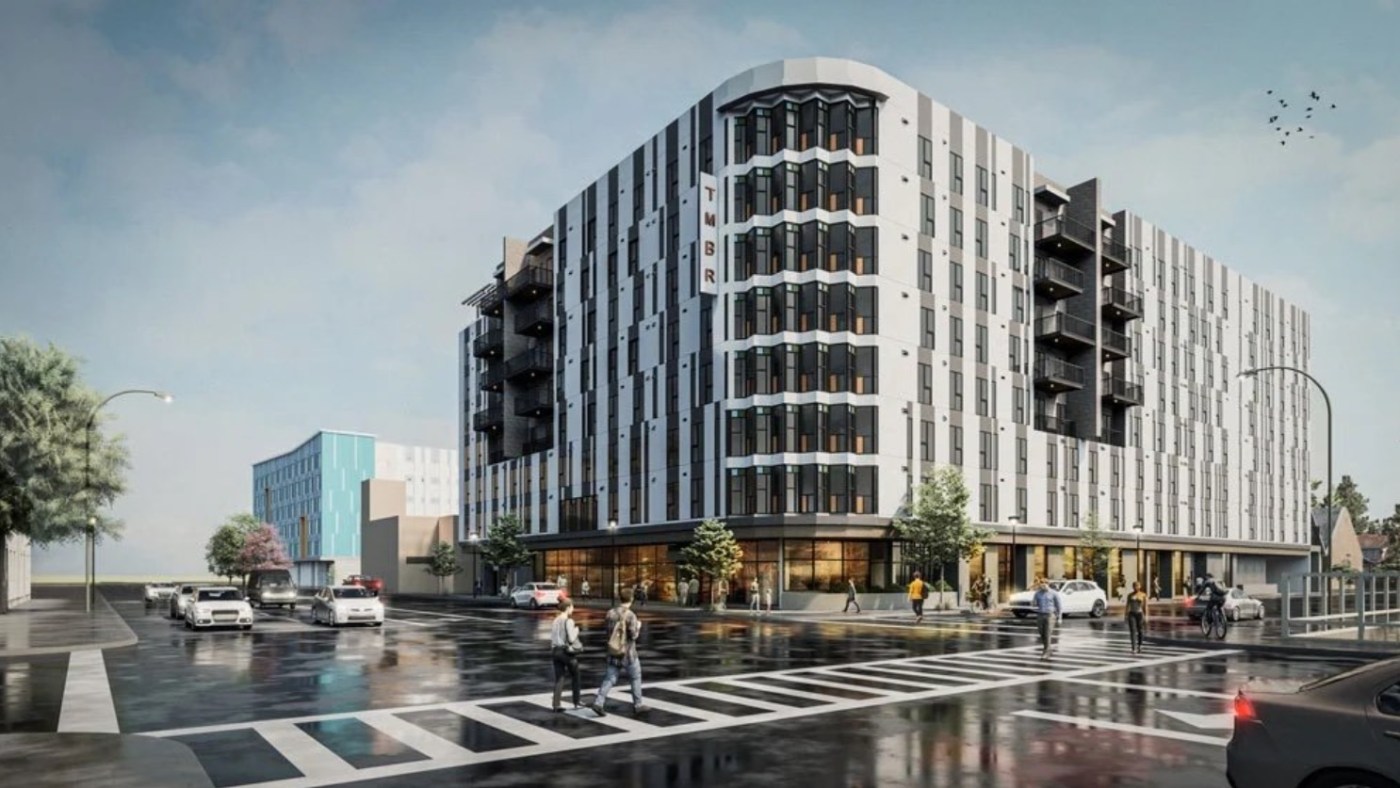 SAN JOSE — A residential development near Google’s transit village in downtown San Jose is adding units and has edged close to landing the financial package it needs to launch construction in 2023.

Tmbr, proposed for a site at the corner of West San Carlos Street and Josefa Street, would sprout about 300 yards from the southern edge of the footprint for Google’s proposed transit-oriented neighborhood near downtown San Jose’s Diridon train station.

The project is now expected to consist of 272 residential units, an increase from a prior proposal of 184 units, according to a new city planning filing for the project that’s located at 498 W. San Carlos St.

Despite the increase in the number of units, the Tmbr residential complex is likely to have fewer bedrooms, according to Erik Hayden, a principal executive and co-founder at Urban Catalyst, the project’s developer.

Why? It’s because Urban Catalyst is shifting the mix of the type of units in the project. Initially, the development featured primarily four-bedroom units in shared living arrangements.

Now, according to Hayden, 20% of the units in the Tmbr project will be studios, 40% will be one-bedroom units and 40% two-bedroom residences.

“There will be fewer people living in the project even though there will be more units,” Hayden said. “The footprint will be the same. There won’t be more traffic than we had expected previously.”

Tmbr also is pushing ahead with landing the financing it needs to launch construction, according to Hayden.

“We are going to be announcing that we have an equity partner on the project,” Hayden said. “This partner will get us the debt financing we need.”

Urban Catalyst has been working for nine months to obtain the funding required to get the project underway, Hayden said.