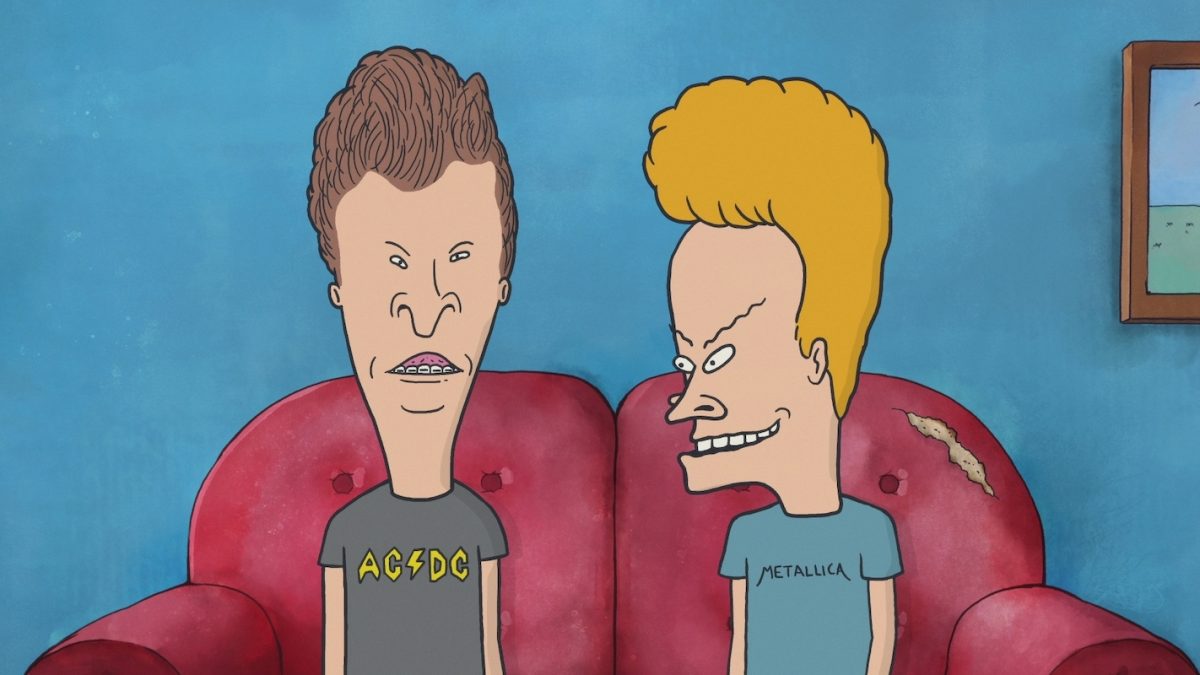 Judge would dub Beavis and Butt-Head’s voice over music videos. Whether they mocked the video or celebrated it, their commentary was hilarious. However, Judge’s first test with a Sinead O’Connor video didn’t even have dialogue and it still worked.

“I was suggesting videos and I wanted the most serious one I could think of,” Judge said on Basic. “It was ‘Nothing Compares to You’. It was funny because the editor was just slugging in [a still frame] just to see what it looks like cutting to the couch and back to the video. So it was just a shot of Beavis and Butt-Head not saying a word, just sitting there and it got a big life any time it cut to these two dumbasses on the couch. I thought wow, this is almost too easy.”

Goldberg: Are Joe Biden and Dianne Feinstein too old to do their jobs?

Beavis and Butt-Head began when Judge drew the animated short “Frog Baseball.” After the short premiered on “Liquid Television,” MTV wanted to make it a series. The only thing was, on MTV there had to be music videos involved.

“When they did a deal with me just to have the characters, they flew me up there and had sort of a general meeting,” Judge said. “I didn’t really know what, I don’t know if they were sure either what they wanted to do with the characters. One of the first things that was discussed was what about making them animated veejays? And I thought okay, but I was sort of in a position of “I’ll do whatever you guys want.’”

I present to you …