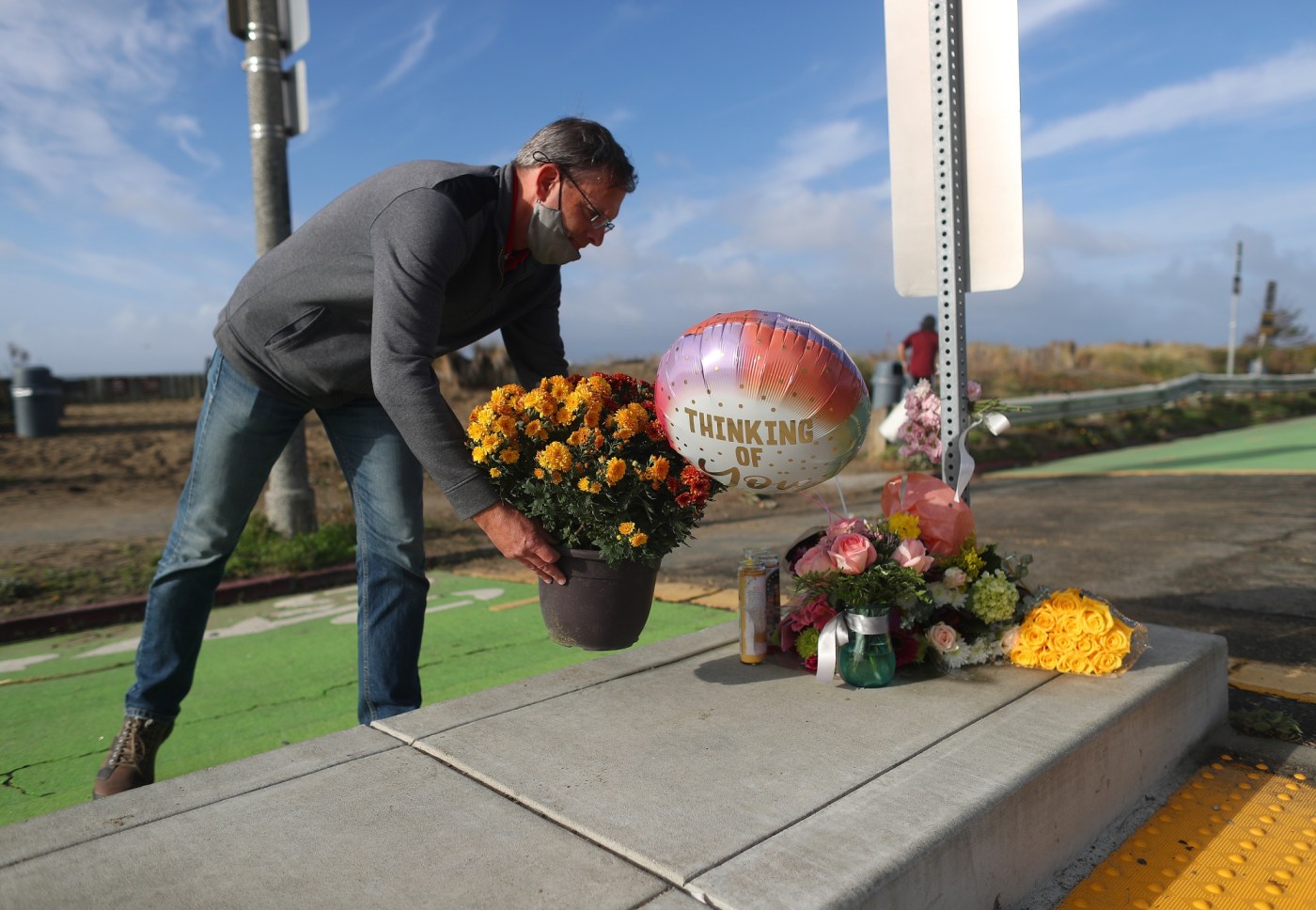 The death of Alameda resident and Alameda County Supervisor Wilma Chan, who was hit by a car as she was crossing a street this month while out walking her dog, should be a wake-up event for the Bay Area and especially here in her home city.

Alamedans don’t have to accept as normal the island city’s average annual auto accident toll of 220 injuries and two deaths. We can move away from the mindset that traffic deaths and injuries are inevitable and move instead to effective action and prevention.

On Dec. 7, the Alameda City Council will consider approving its long-awaited Vision Zero Plan for reducing deaths and injuries among pedestrians and cyclists.

Alameda can join five of the largest cities in Northern California (San Jose, San Francisco, Sacramento, Oakland and Fremont) as well as many smaller ones such as San Luis Obispo and Watsonville that already have adopted Vision Zero plans. But adopting the Vision Zero Plan means Alameda will need to put money where its mouth is, and make the investments needed to put the plan into action.

Two years in the making — and endorsed by the city’s Transportation Commission in October — Alameda’s plan was created with loads of community engagement and direction from Alameda Police, Public Works and other city departments.

The plan identifies over 50 actions aimed at eliminating traffic deaths and severe injuries by 2035. The plan includes several important recommendations that build on actions Alameda already has taken to create safer, yet still efficient, streets for all residents and to encourage students to take advantage of our great weather and flat terrain by walking or biking to school.

The plan also builds on Alameda’s success in re-engineering specific streets that were built decades ago and are chock-full of design features now widely understood by traffic engineers to encourage unsafe decisions by otherwise good drivers.

Other effective actions include focused enforcement, especially for speeding, in high-injury travel corridors and other known high-incident areas as well as engaging the community to promote safe driving habits. Options include billboards and partnerships with large employers and schools like the College of Alameda.

The Alameda plan’s thoughtful recommendations are tailored to …