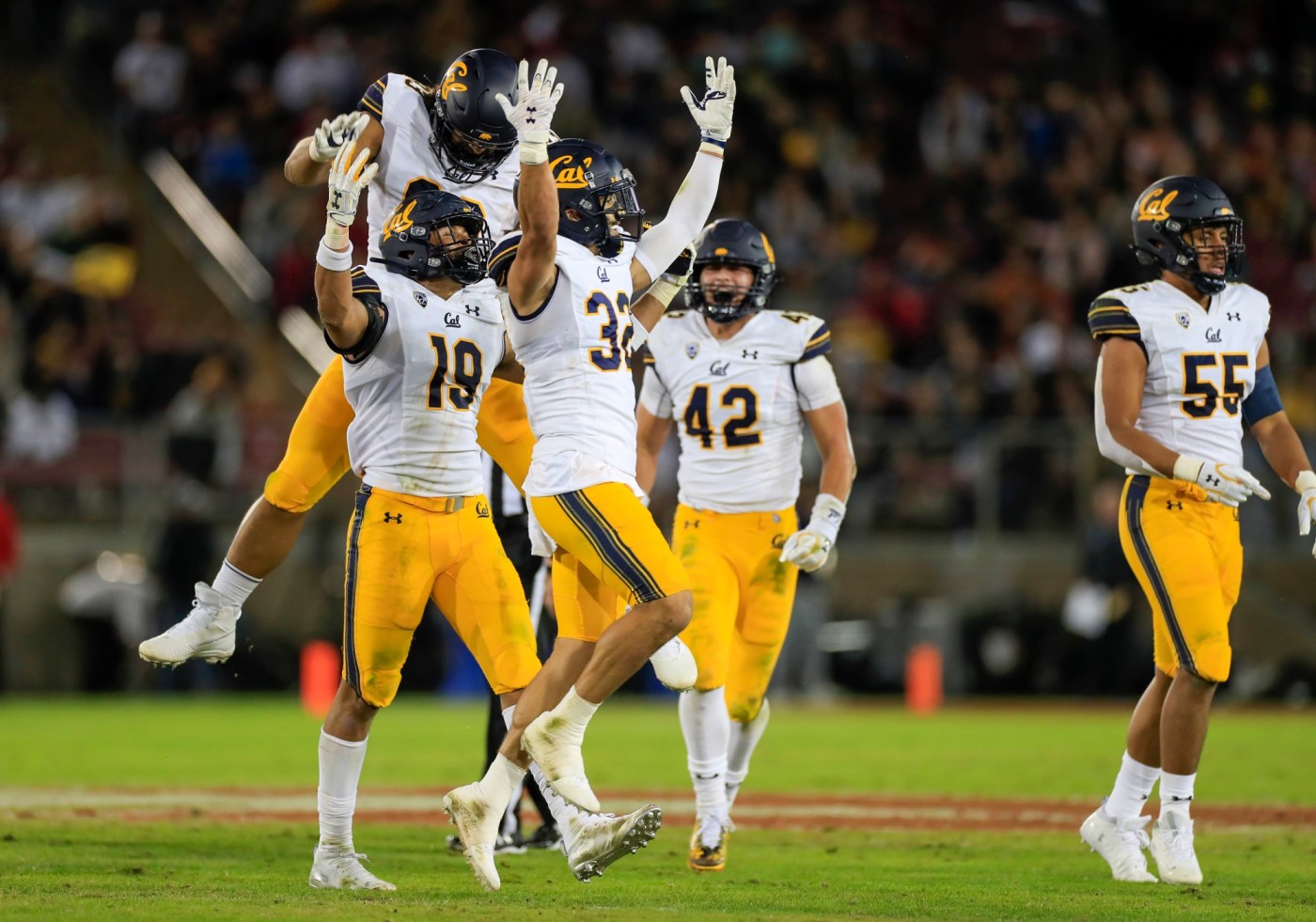 After Cal’s 41-11 victory last weekend over Stanford in the 124th Big Game, the topic of conversation among Golden Bears fans turned to bowl eligibility.

How much is the subject discussed in Cal’s football offices?

“Everybody’s well aware that each game we play we need to win. The guys know it,” coach Justin Wilcox said. “We talk about it for about three seconds, and then we turn all of our focus on preparing to play UCLA.”

Wilcox said the approach now is the same as it was when the Bears began the season 1-5, with four of those defeats by seven points or fewer.

“It kind of speaks to the players we have here, really locking arms and staying together. Nobody ever wavered,” he said. “I think they recognized early in the year that we weren’t real far off. Unfortunately, we’re a play short too many times.

“Those aren’t excuses, they’re explanations and we (had) to find a way to improve. And we have improved.”

Here are three keys to the Bears beating the high-scoring Bruins:

Wilcox believes that seniors Chase Garbers of Cal and Dorian Thompson-Robinson are “well-deserving candidates” for All-Pac-12 honors at quarterback. Whichever one has a better game Saturday provides his team an edge.

“We’re preparing for Dorian — he’s a very talented player. He can run it, he can throw it. He buys time and can extend a play. And he’s done it for a long time,” Wilcox said.

“Chase is playing the best football of his career. Seniors who have played for four years, you don’t always see the improvement you might see in a freshman. Chase continues to improve.”

Defense has been the program’s backbone since Wilcox replaced Sonny Dykes in 2017, but the Bears struggled early this season, allowing an average of 29.3 points through …