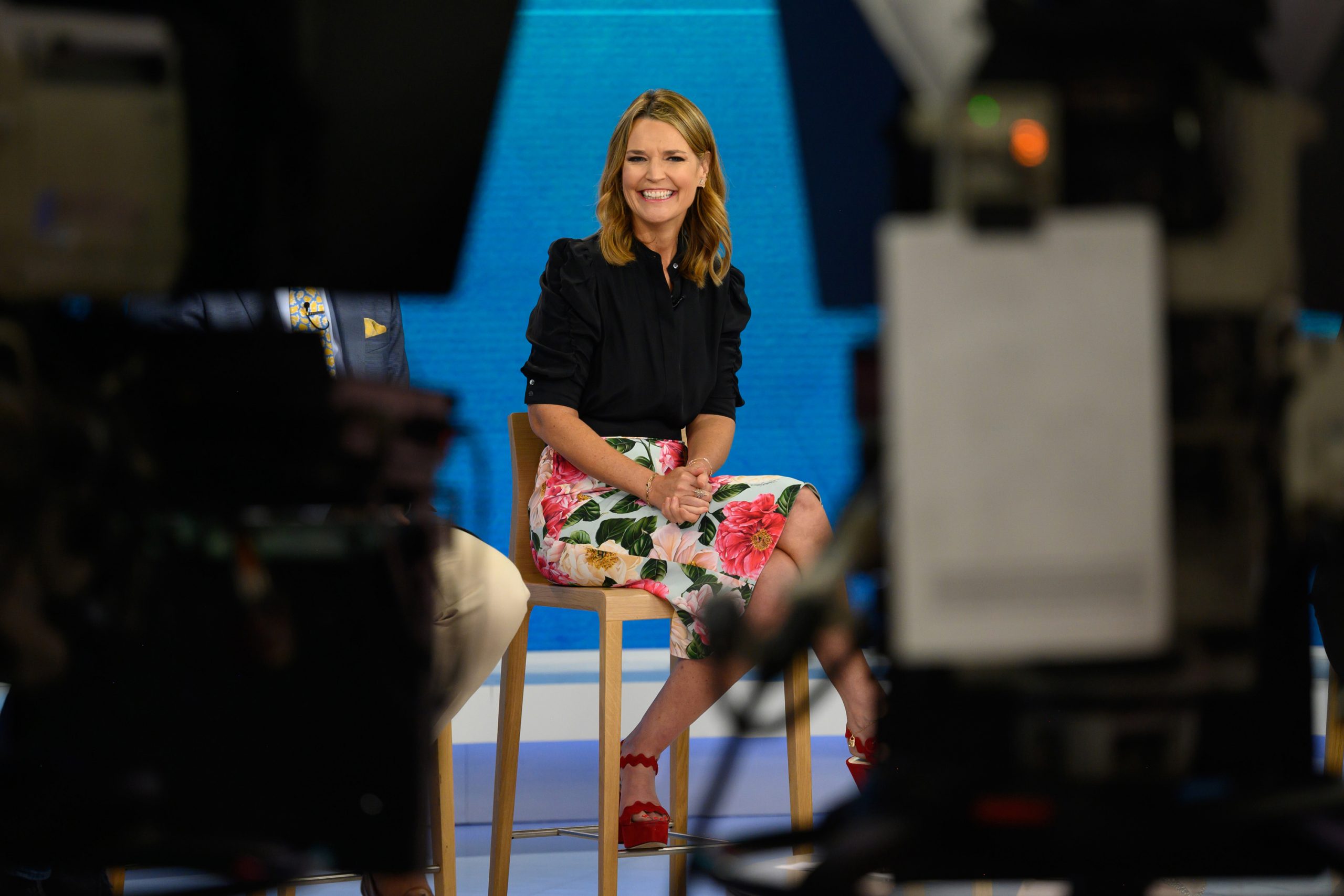 Today‘s Savannah Guthrie has been the morning show’s steady anchor since 2012. Whether she’s speaking to a political leader or a celebrity chef, the television personality proves she’s ready for anything.

So, what is Savannah Guthrie’s age in 2021? Here’s what we know, plus information about the anchor’s children.

Savannah Guthrie was born in 1971

Many of the morning show anchor’s fans might be surprised to learn that Guthrie was born not in the United States but in Melbourne, Australia; in December of 2021, then, the journalist will be marking her 50th birthday.

While her birthplace is Down Under, Guthrie grew up in Arizona and there are days, as she told Parade, that she reminds herself she’s the kid from Arizona who had big dreams that all came true: “I grew up watching Today,” she said. “I still have a moment every week when I walk into work and can’t believe I get to be the anchor. Are you kidding? Savannah from Tucson? How did this happen?”

Guthrie and her husband have two children

In 2014, Guthrie married Michael Feldman, a media consultant and former political adviser. And that same year, at the age of 42, she became a mother for the first time with the birth of daughter Vale. Her son, Charley, followed in 2016.

Starting a family in her 40s, Guthrie has savored having children later in life. “I definitely have a good head on my shoulders, I am able to prioritize, and I think there’s a luxury to feel calm enough and not to feel the same pressures as in your 20s and 30s, when you are really trying to make your career happen,” Guthrie told People. “Now, I can really take my time and enjoy our kids… We feel so lucky to have each other.”

From there, Guthrie spent much of her time in local news, reporting for network affiliates in Missouri, Arizona, and Washington, D.C. …