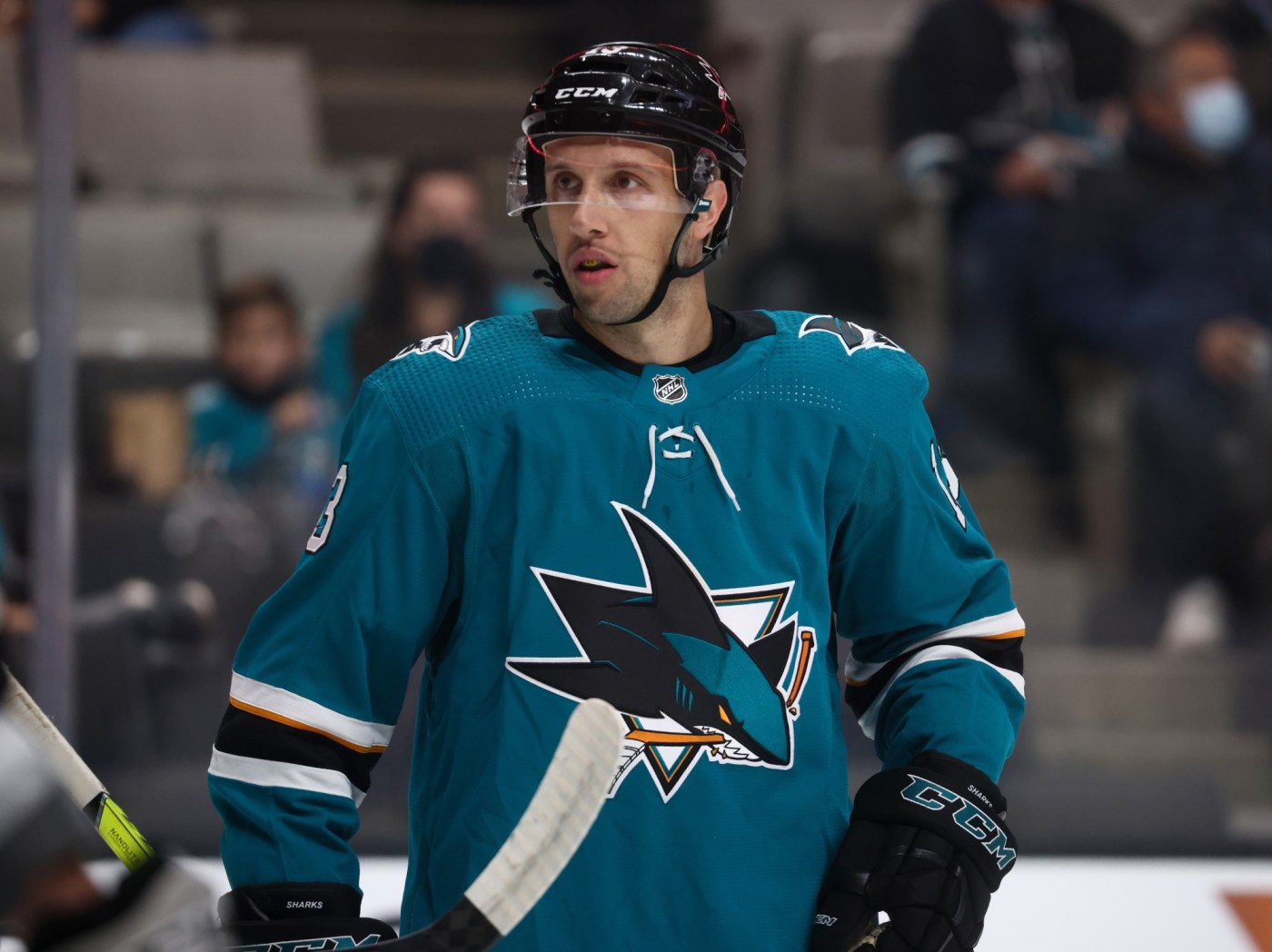 SAN JOSE – Timo Meier scored the go-ahead goal with 8:42 left in regulation time to help lift the Sharks to a 6-3 win over the Ottawa Senators on Wednesday at SAP Center.

Meier took a pass from Rudolfs Balcers, made a move to avoid a check near the top of the circles, and fired a wrist shot past Senators goalie Matt Murray for his seventh goal of the season and a 4-3 Sharks lead.

Meier added two assists, including one on a power-play goal by Nick Bonino late in the second period, as the Sharks improved to 2-1-0 on their four-game homestand that ends Friday against the Toronto Maple Leafs.

Matt Nieto and Tomas Hertl also scored for the Sharks, and Logan Couture and Jake Middleton sealed the Sharks’ victory with empty-net goals in the final 64 seconds left in the third period. Middleton’s goal was the first of his NHL career.

Bonino was alone in the slot when he took a centering pass from Meier and one-timed it on the Senators;’ net. The puck hit Murray but had enough oomph on it to slide across the goal line.

Bonino raised his arms in the air in triumph and was immediately mobbed by his teammates. Finally, 14 years after he was drafted by them, Bonino had his first point as a member of the Sharks.

Bonino’s power-play goal at the 19:29 mark of the second period erased a one-goal Ottawa lead.

Bonino, who was drafted by the Sharks in 2007 and was playing in his 700th career NHL game, had gone without a point in his first 18 games with the Sharks, the second-longest drought of his career. He went scoreless in 26 games in 2010-2011.

Still, Bonino never stopped doing some of the little things that was appreciated by his teammates.

“A lot of times when guys go through slumps and players don’t score, guys start cheating,” Sharks winger Andrew Cogliano said Wednesday morning. “That’s human nature to start cheating and looking to really score and push that side of it. Your whole game ends up kind of going down the drain at that point.

“:But (Bonino) isn’t that type of player. He knows he needs to play the right way every night.”

Josh Norris, Brady Tkachuk and Connor Brown all scored for the Senators.

Ottawa was were coming off a 7-5 loss to the Colorado Avalanche on Monday, the first game back for a handful of Ottawa players who …