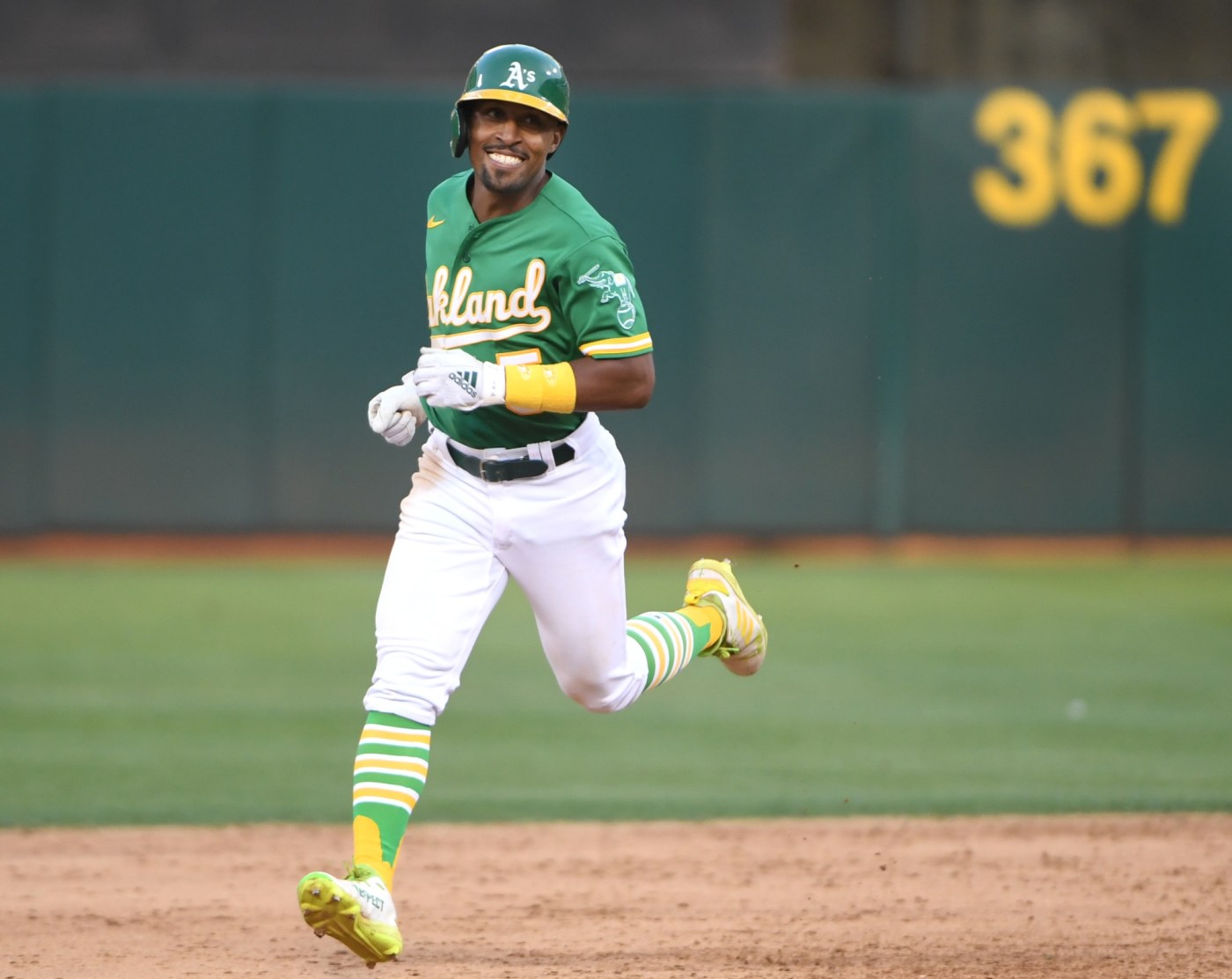 Utility player Tony Kemp was named the Oakland A’s nominee for the 2021 Roberto Clemente Award, an honor that recognizes a MLB player who “best represents the game of baseball through extraordinary character, community involvement, philanthropy, and positive contributions both on the field and in the community,” per MLB. Each of the 30 MLB teams nominate a player for the award to be announced in October.

Kemp was nominated for his work establishing the +1Effect, membership to the Players Alliance and participation in Players for the Planet and One Tree Planted. His +1Effect was created in the wake of social unrest in the summer of 2020 to engage in conversations with people inside and out of the baseball community about systemic racism through lived experience.

“He’s made a huge impact, not only on the field in his short time here but even more so off the field,” Melvin said. “During the movement last year, he was inspirational to us and a resource for all of us. Had a big voice. And what he does off the field has been measured by this. This is an award that measures this, and I know he’s extremely proud of it, as he should be.”

A’s Chris Bassitt “looked like himself” in bullpen session in Kansas City. What’s next for the ace?

The Players Alliance is a group of Black past and …