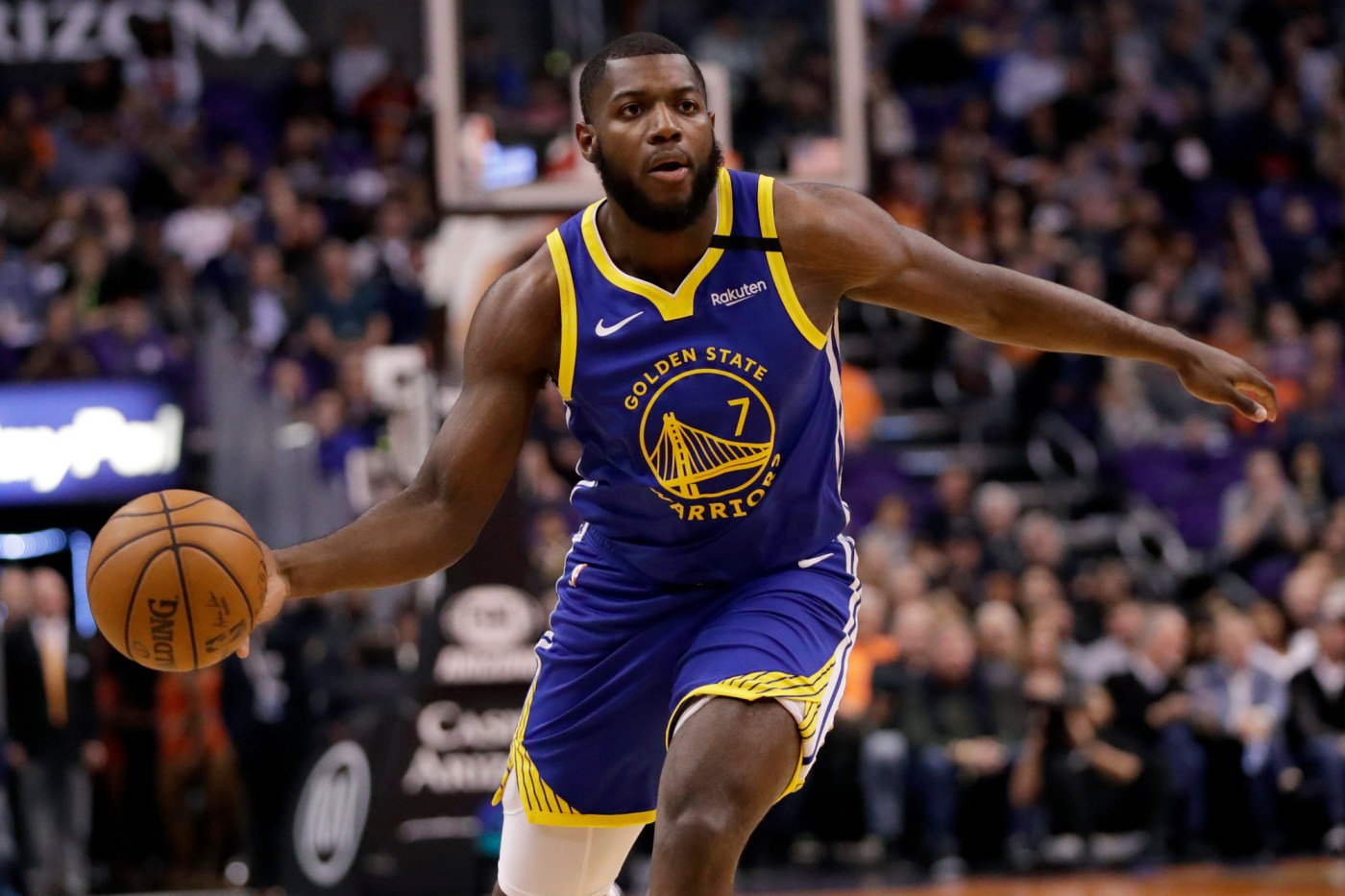 Over the next few days, the Bay Area News Group will examine what went right, what went wrong and the biggest offseason questions for each of the Warriors players. Next up is Eric Paschall, who after a standout rookie season underwhelmed in his second year.

Going into the season, the Warriors envisioned closing games with a small-ball lineup that included Eric Paschall. All he had to do to earn the role was improve two things: His defensive awareness and his 3-point shot.

On and off during his rookie season, in which he was named to the league’s All-Rookie second team, Paschall fiddled with his perimeter shot — how he’d jump, the arc of the ball and the quickness of the release. Coaches worked with him but, by the end of the season, Paschall slipped back into his natural form and finished the year shooting 28.7% on 129 total attempts from deep.

He fared slightly better this past season, making 33% of a much smaller amount — just 54 3-point attempts. In fact, nearly all of Paschall’s per-game figures declined along with his playing time, understandably. But adjusted per-36 minutes, Paschall was more efficient and more productive:

While it’s easy to focus on the fact that Paschall was not in the rotation by the end of the season, he did help Golden State’s offense stay afloat early in the season as the anchor of a small-ball bench unit. Perhaps his best game came in a Jan. 18 comeback win over the Lakers in Los Angeles, when he finished with 19 points, four rebounds and three assists. Each of those early-season wins ended up mattering during Golden State’s sprint to the play-in tournament.

However, playing as a center wore on Paschall’s 6-foot-6, 255-pound frame. Injuries, most notably a painful hip flexor strain, sidelined him for an extended time during the season’s second half. In total, Paschall ended up missing 32 games with various ailments and DNP-CDs.

The injuries were expected, what with Paschall being forced to battle big 7-footers at the start of the season. It’s being left out of the rotation when healthy that is most troubling.

Paschall’s 3-point shot never came around to the point of being reliable, and …