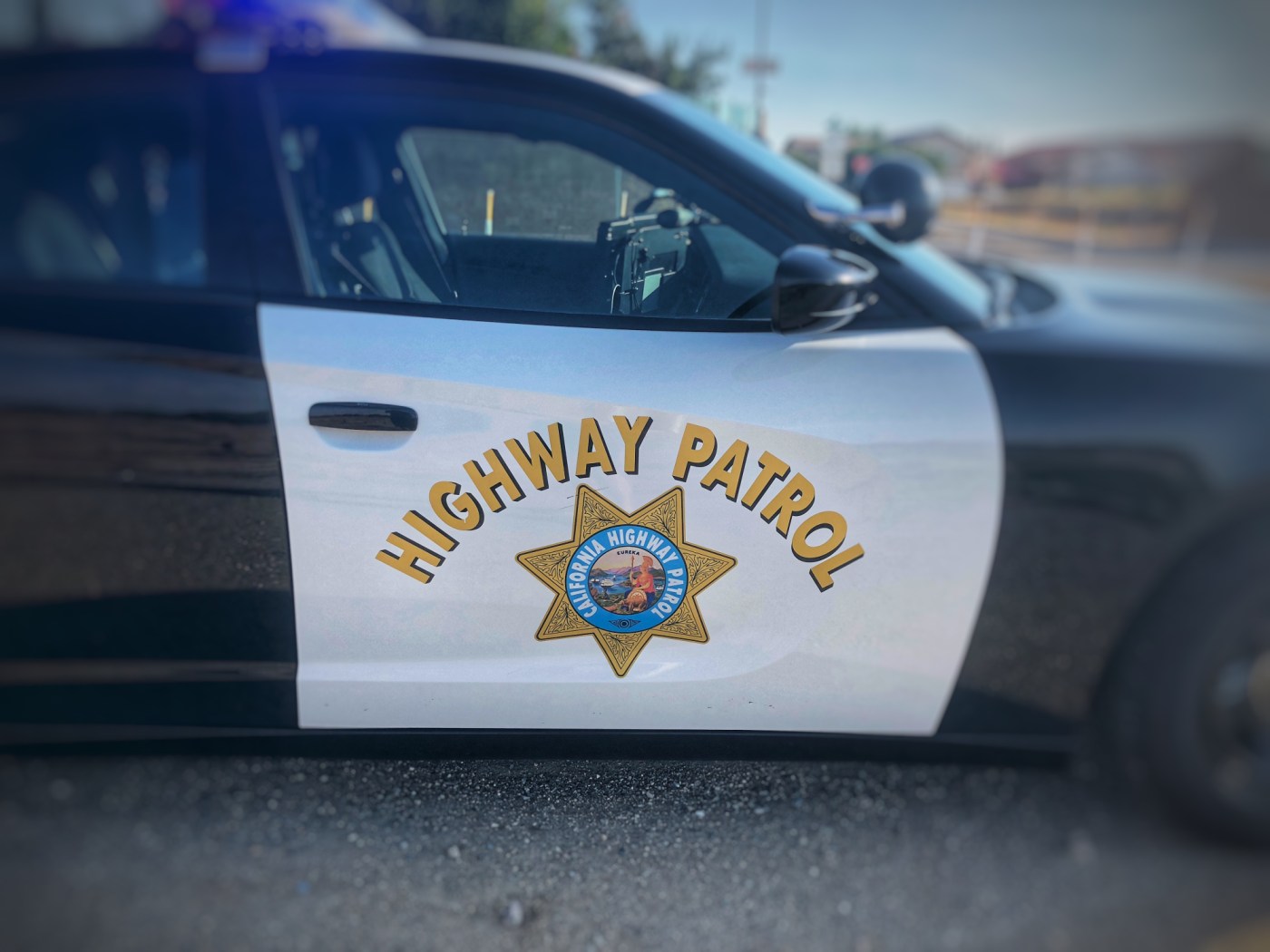 A pedestrian died in a vehicle collision on a Bay Area freeway late Thursday, the California Highway Patrol said.

Details of the collision were not available immediately, but the CHP confirmed it was investigating the pedestrian death on southbound Interstate 880 just north of the Alvarado Boulevard exit in Fremont. The collision happened around 11 p.m.

The crash blocked all lanes of the freeway, and a severe traffic alert was in effect until 1:15 a.m. Friday.

Authorities did not identify the victim immediately.

Please check back for updates.