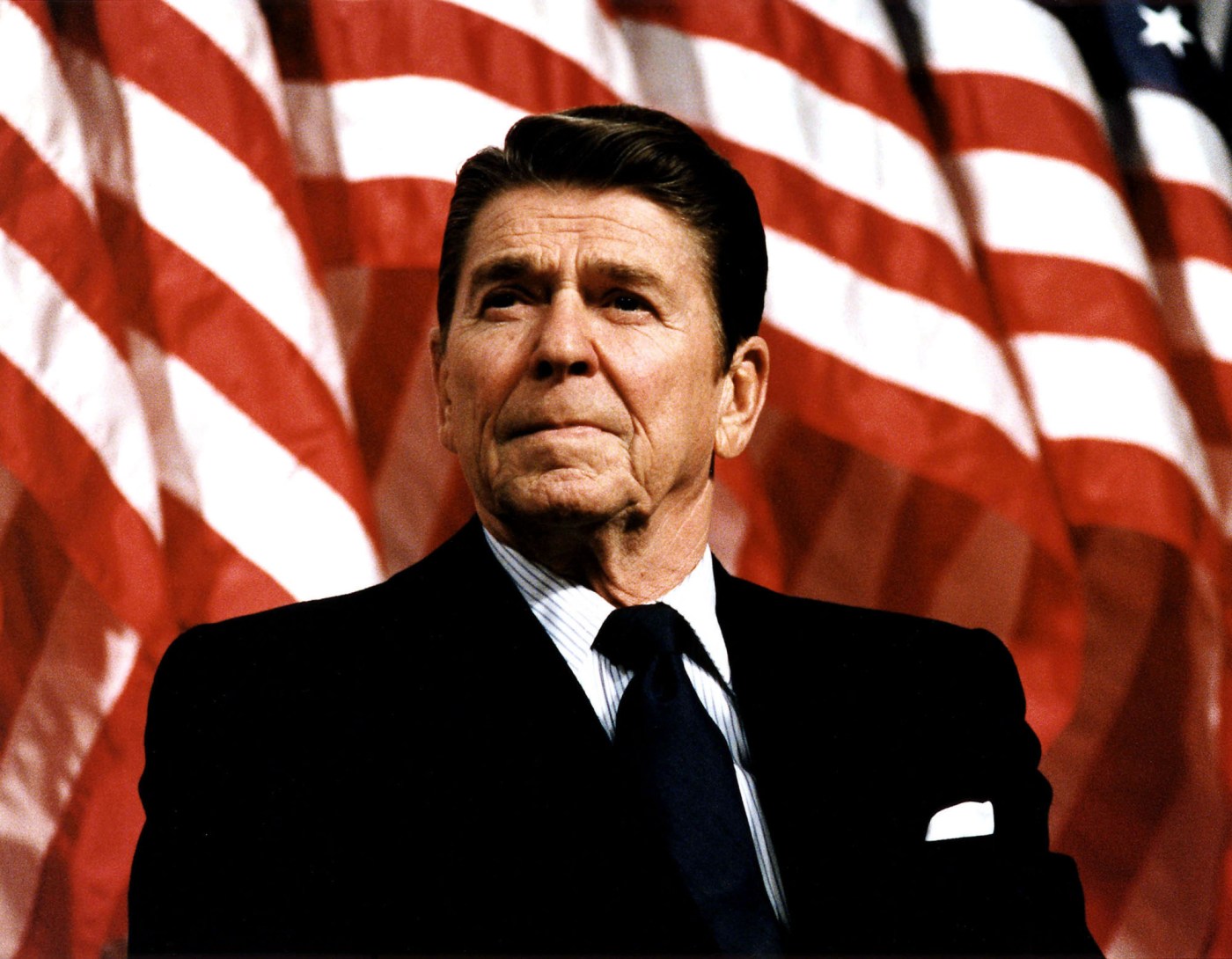 Starry-eyed radicals in the 1960s and 1970s dreamed that they either were going to take over America or destroy it.

One of their favorite mottos was “Change it or lose it,” even as protests focused on drugs, music, race, class, sex, fashion — almost anything and everything.

Sixties radicals tutored America on long hair; wire-rim eyeglasses; who was a drag, a square, a bummer; and who was hip, cool, groovy, mellow and far out. Most of these silly revolutionaries were not unhinged Weathermen killers or SDS would-be communists, but just adolescents along for the good-time ride.

With the end of the draft in 1972, the winding down of the Vietnam War, the oil embargoes and a worsening economy, the ’60s revolution withered away. Cynics claimed the revolution was mostly about middle-class students with long hair kicking back during the peak of the postwar boom, indulging their appetites and ensuring they would not end up in Vietnam.

It is not even true that the ’60s at least ensured needed reform. The civil rights movement and equal rights for women and gays were already birthed before the hippies, as were folk songs and early rock music.

Instead, what the ’60s revolution did was accelerate these trends — but also radicalize, manipulate and coarsen them.

The grasping “yuppies” of the 1980s were the natural successors to let-it-all-hang-out “hippies.” The ’60s were at heart a narcissistic free-for-all, when “freedom” often entailed self-indulgence and avoiding responsibility.

By 1981, the Reagan revolution finished off the dead-enders of the Woodstock generation. Most eventually grew up. They rebooted their self-centered drug, sex and party impulses to fixations on money, status and material things.

The shocking numbers behind the Lake Mead drought crisis

Sixties protestors mainlined divorce, abortion on demand, promiscuity, drug use and one-parent homes. But by the late 1970s and the 1980s, most veteran cultural revolutionaries had gotten married, were raising a family, bought a house, got a job and made money.

This time around, their offspring’s left-wing assault is different — and far more ominous. The woke grandchildren of the former outsiders are now more ruthless systematic insiders. The woke and wired new establishment knows how to use money and power to rebirth America as something the founders and most current Americans never envisioned.

Name one mainline institution that the woke left does not now control — and warp. The media? The campus? Silicon Valley? Professional sports? The corporate boardroom? Foundations? The K-12 educational establishment? The military hierarchy? The government deep state? The FBI top …