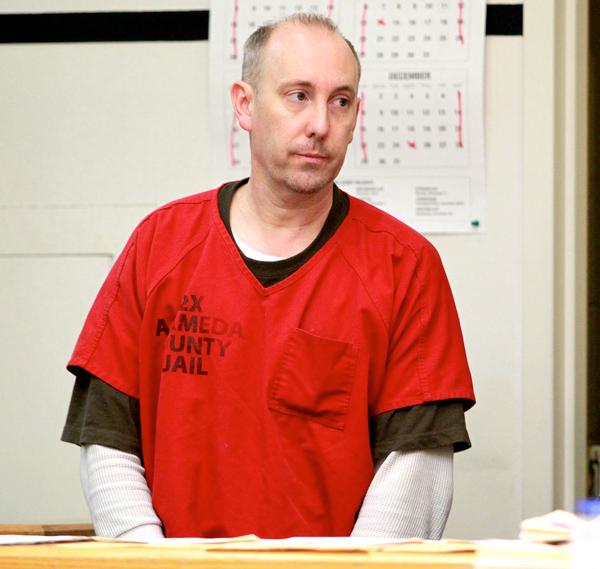 UNION CITY — The New Haven Unified School District has agreed to pay $2.25 million total to three young girls who were sexually abused by Michael Howey, a longtime former teacher in the district, attorneys in the case said.

The girls were eight years old when Howey, their third-grade teacher at Alvarado Elementary School, abused them. Attorneys for the girls say the abuse could have been prevented if the school district and its employees had taken multiple previous complaints about Howey more seriously.

Howey exhibited “classic grooming and pedophilic behavior,” that properly trained employees at any school should have known to report and document immediately, said Lauren Cerri, an attorney with Corsiglia McMahon & Allard, representing two of the three girls in the settlement.

“There were prior complaints that were not properly handled, and as a result these girls have been damaged for life. This settlement helps close the door on the lawsuit, but they’ll be affected forever,” Cerri said in an interview Tuesday.

Allard called the case “extraordinary,” and said the negligence of the school district is “mind boggling.”

When Howey was teaching at Cesar Chavez Middle School in the 2002-03 school year, Cerri said there was a girl who reported “he was touching her leg and harassing her, and (the school district) took his word over hers, instead of complying with the law.”

“They just blew her off,” Dana Scruggs, an attorney representing a third girl in the case, said of the school district’s handling of the prior complaint.

“The school district knew a decade earlier that this guy was trouble,” Scruggs said.

About 10 years later, when Howey was teaching at Cabello Elementary School, “Howey digitally penetrated a female student several times in the presence of other students and kissed numerous female students on the lips,” according to a statement from Corsiglia McMahon & Allard.

The law firm also said a principal at Alvarado Elementary school ignored concerns raised by a school monitor that Howey was giving necklaces to only female students.

Authorities said Howey isolated his victims by keeping them inside during recess under the guise of “rewarding” them for being good students, when other children were outside.

The money from this settlement …