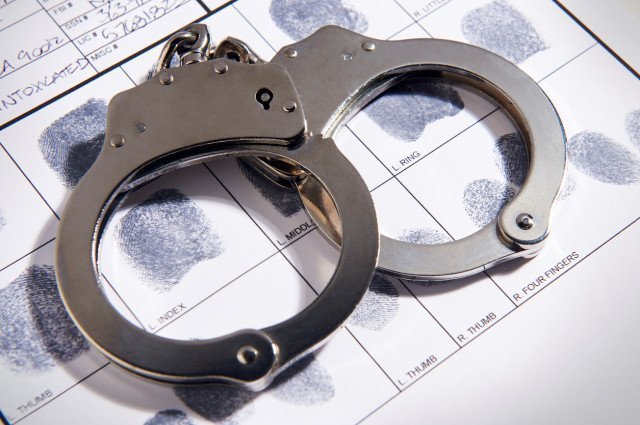 REDWOOD CITY – Authorities on Tuesday announced an arrest in a recent arson fire at a Redwood City church.

The blaze was reported at Rise City Church at 1305 Middlefield Road just before 9:30 p.m. on April 28, the Redwood City Police Department said in a news release. Officers arrived to find a planter box on fire and flames starting to spread to the front entrance.

Video surveillance was collected at the scene. On Tuesday, detectives identified a possible suspect, police said.

Police said the suspect, a 58-year-old woman, “admitted to her involvement in the origin of the fire.” Detectives arrested her and booked her into the Maguire Correctional Facility in Redwood City on a charge of arson.