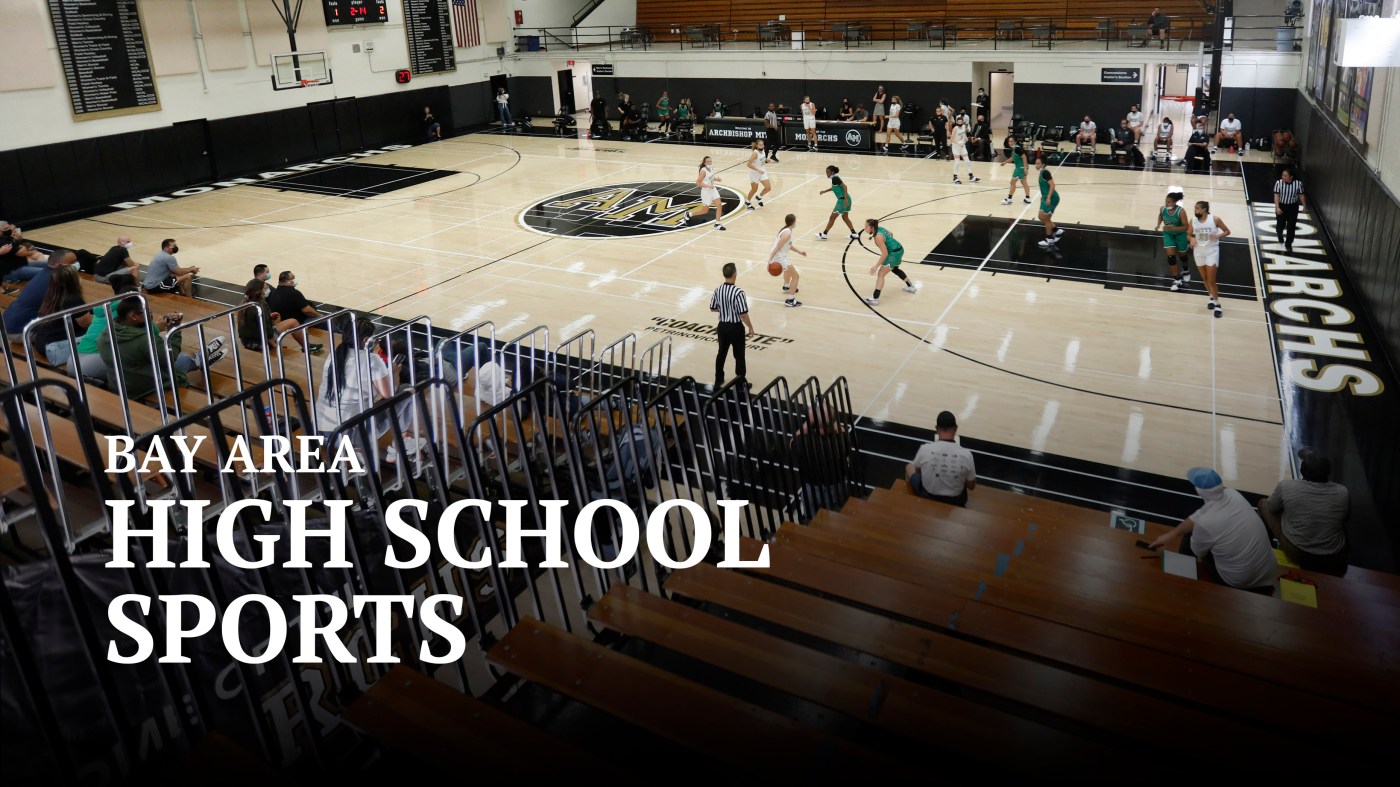 Welcome back to the Bay Area News Group (Mercury News & East Bay Times) prep roundup for Monday’s games in boys and girls basketball, baseball and softball. Let’s get to it.

Top-ranked Bishop O’Dowd needed overtime to pick up its first marquee win of the shortened season but was able to edge De La Salle to bounce back from back-to-back losses.

Senior Jarin Edwards led all scorers with 17 points and was the key in the extra period, scoring half of the Dragons’ 12 points in overtime. Cameron Brown (13) and Taj Phillips (11) also scored in double figures for the Dragons but star senior Marsalis Roberson and sophomore Jalen Lewis were limited to eight points apiece.

After an even first half, O’Dowd opened a six-point edge entering the final period but the Spartans were able to claw back and force overtime. Edwards’ six points in the extra period would have been enough, but the Dragons added six more for a 60-52 final.

After rolling over San Leandro for a season-opening win, O’Dowd had dropped contests against No. 4 Archbishop Mitty and No. 8 Salesian. The loss was the second of the season for the Spartans, who also fell to Salesian.

James Logan improved to 3-0 behind a monster performance from junior Aunika Hornung, who posted a double-double with 26 points and 20 rebounds.

After Homestead rallied to tie the game in the top of the sixth inning, Palo Alto answered with a run in the bottom half to improve to 9-2 and remain unbeaten against De Anza opponents.

Senior Hayden Jung-Goldberg collected hits in all three at-bats, including a triple, and scored a run to lead the Vikings. Senior Aidan Berger also doubled and drove in a run.

These East Bay schools are separated by less than 10 miles, and the scoreboard was similarly close Monday.

San Ramon Valley plated one in the first and Dougherty Valley answered with two. The teams traded leads until San Ramon Valley claimed a 4-3 edge with a run in the top of the sixth.