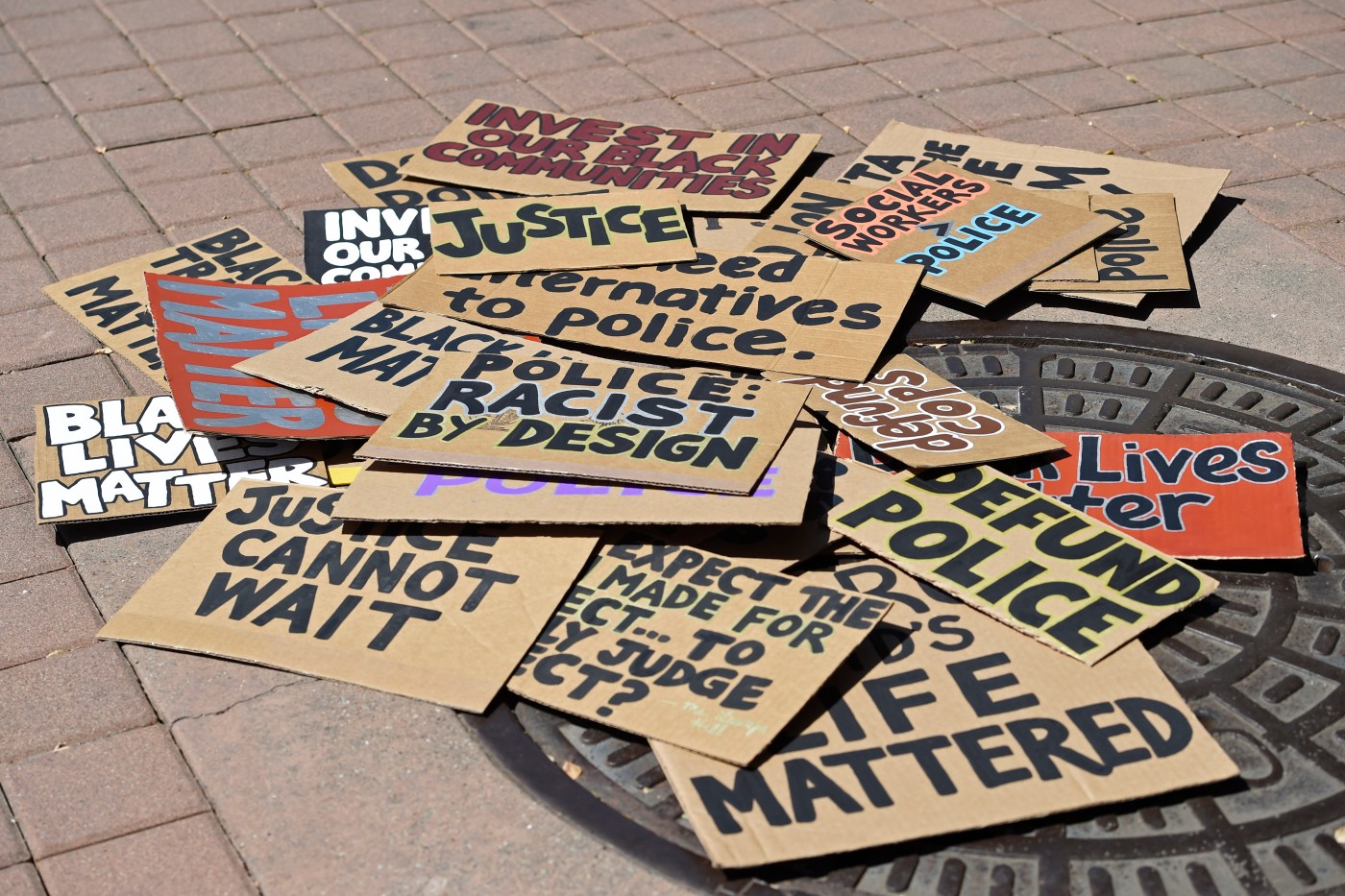 OAKLAND — The Oakland City Council threw its support Monday night behind a list of recommendations to divert dollars and responsibilities away from the police department and into other services and departments.

The council unanimously voted for a resolution from District 3 Councilmember and Public Safety Committee Chair Carroll Fife to prioritize some of the 48 recommendations submitted by the Reimagining Public Safety Task Force, a group of 17 people tasked last summer with figuring out how to cut the police department’s budget in half over the next two years.

With amendments from other councilmembers, the council ultimately decided to prioritize 12 of the task force’s recommendations, which over the course of several months grew beyond ways to defund the police department and into ideas to invest in non-police responses and services to increase safety.

“The crime we see reported on the news is generally the outcome of decade after decade of resource-lack due to an unsustainable investment of taxpayer dollars into punitive policing,” Fife said in a statement issued after Monday’s vote. “Today we listened to the community and voted to change course.”

Included in the priorities approved by the council Monday is a “long-term” investment in the Mobile Assistance Community Responders of Oakland (MACRO) program, under which the fire department would handle mental health crises and other non-crime calls by sending out paramedics and counselors. The city already is preparing to launch a year-long pilot for that, but the recommendation is to scale up the pilot program over the next three years at an estimated cost of $25 million.

Why Bethenny Frankel Says She Would ‘Rather Be Canceled Than Sanitized’

Another is to create a crisis hotline separate from the 911 system for those who do not want to contact law enforcement in an emergency.

Other priorities approved by the council include increasing funding for gender-based violence services by nearly $5 million and to hire community outreach and violence prevention workers.

Another recommendation the council supports is moving most traffic enforcement from the police department to Oakland’s Department of Transportation, although a change in state law is required to do some of that overhaul.

The council also threw its support behind an idea that has been proposed by the Oakland Police Commission to end the police department’s use of militarized equipment.