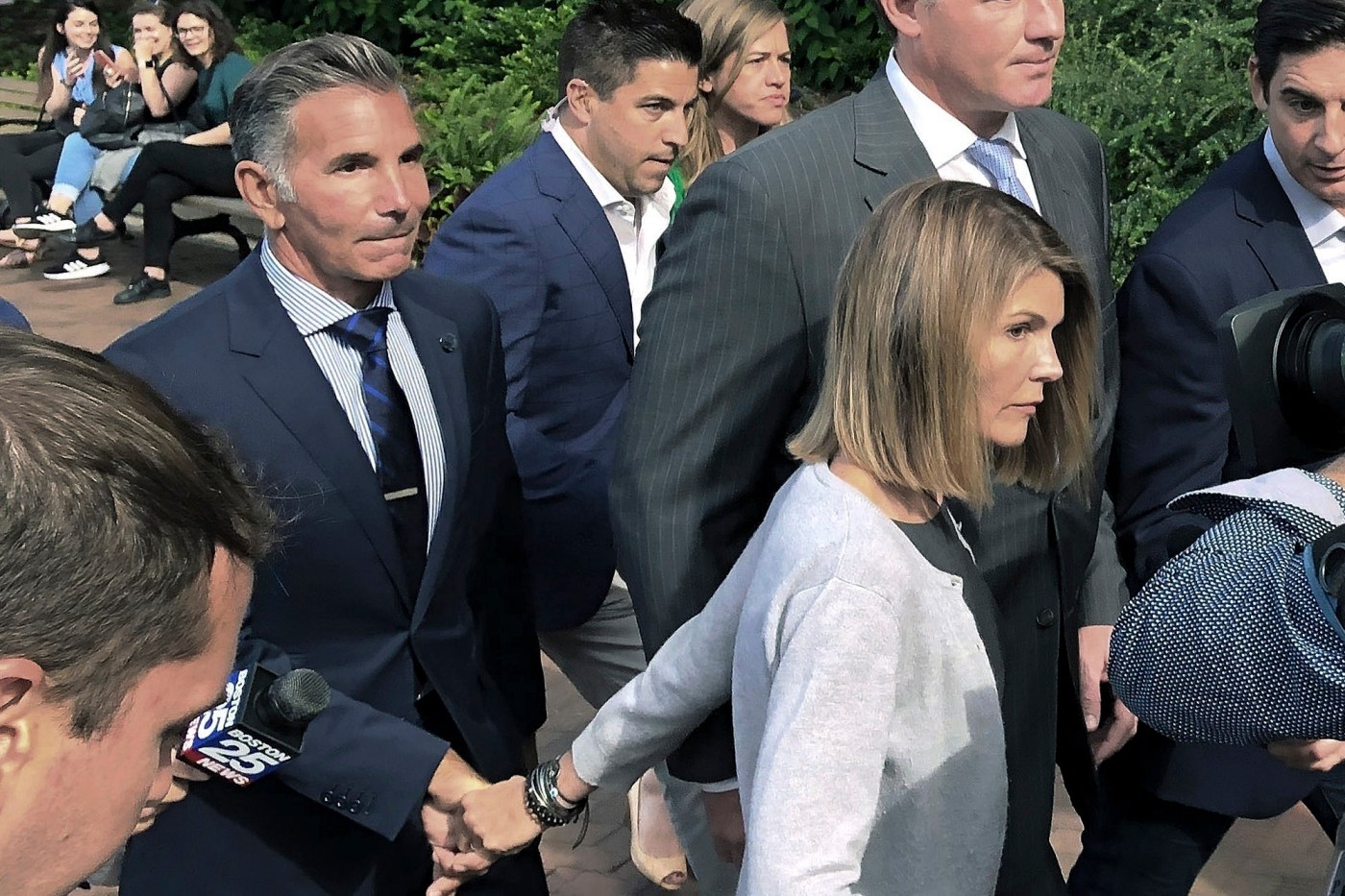 Of the estimated 2.3 million Americans who’ve done time in jails or prisons, many struggle to find jobs and places to live or to get basic help rebuilding their lives and successfully reintegrating into society.

Then there’s Lori Loughlin and her husband Mossimo Giannulli. They, of course, are not like most formerly incarcerated people. While the once-wholesome TV actress may struggle to find work again for the Hallmark Channel, she and her fashion designer husband were able to return to their recently purchased $9.5 million mansion outside Los Angeles.

The former Bel Air Country Club members also appear to have the means to enjoy a relaxing and romantic luxury vacation, where they can reconnect as a couple and exorcise the memories of their time in federal prison, according to a report in The Sun.

Loughlin and Giannulli, who became felons for their role in the nationwide college admissions scandal, checked into the ultra-exclusive Madison Club golf resort near Palm Springs in late April, the Sun reported.

An insider told The Sun: “It was the perfect high-end place for them to reconnect after such a long time apart and Mossimo was released from home confinement. The Madison Club is one of the most exclusive country clubs in the world and it’s somewhere they clearly knew they wouldn’t be photographed.”

Loughlin, 56, returned home in late December after serving two months in the Federal Correctional Institution in Dublin, where she spent part of her time in quarantine because of the COVID-19 pandemic.

Giannulli, 57, had a rougher time during his five-month stint at the federal prison in Lompoc. According to court filings, he endured 56 days in solitary confinement after people in his unit tested positive for COVID-19. Giannulli also experienced COVID-19 symptoms and suffered “significant” mental and physical harm from being in isolation for nearly eight weeks, his attorney said.

Giannulli was released two weeks early from Lompoc and made it home in time for Easter with his wife and daughters, Olivia Jade and Isabella. He had to complete the rest of those two weeks on home confinement.

It appears that a few days after Giannulli’s home confinement was finished on April 17, he and Loughlin headed to the Madison Club in La Quinta, just east of Palm Springs.

Loughlin and Giannulli probably needed to get permission from their respective probation officers to make the trip to another county. They are both on supervised released for the next two years, …