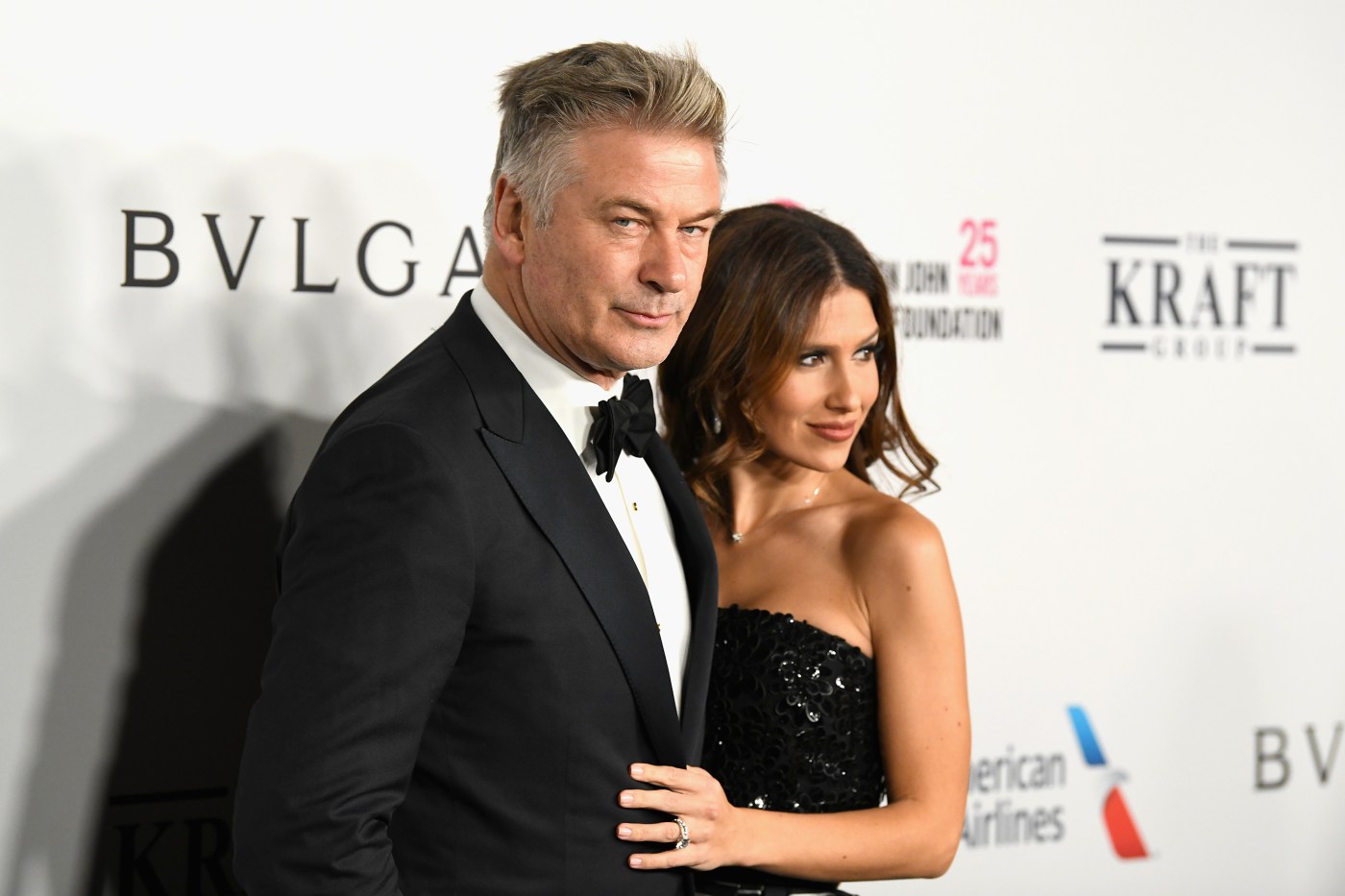 Hilaria Baldwin posted a photo Sunday that marks Mother’s Day in Spain and shows she won’t let go of publicly showing her appreciation for Spanish culture, even after she was accused of trying to promote her mom influencer brand by pretending to be a glamorous immigrant from the European country.

This past Sunday was Mother’s Day in Spain, while people in America will celebrate Mother’s Day this coming Sunday. Like America’s Mother’s Day, families in Spain mark the holiday by giving mothers gifts or flowers or by taking mothers out to a special restaurant.

Hilaria Baldwin’s post comes four months after the Boston-born yoga instructor and mother of six was embroiled in a scandal in which she was accused of cultural appropriation and of being an “identity hoaxer” by representing herself as being from Spain or of being “half-Spanish.”

Baldwin was revealed in multiple video and audio clips using a fluctuating Spanish accent in interviews over the years. In multiple English- and Spanish-language publications, or on her agent’s website or even while speaking at the United Nations, she allowed herself to be identified as “Latina”; “born” in Spain or Mallorca, Spain; a “native” Spanish speaker, or “half-Spanish.” At various points, both she and Alec Baldwin said her family is “from Spain.”

Cupertino: One dead, one injured in late night crash with suspected drunk driver

While Baldwin’s parents retired to Mallorca in 2011, she was 27 at the time. Her mother and father also were successful Boston professionals whose American lineage goes back several generations. Baldwin was born Hillary Hayward-Thomas in Massachusetts and attended a prep school in Boston before going to college at New York University. She and Baldwin, 26 years her senior, met in 2011 and married in 2012.

Baldwin initially addressed the scandal in late December by acknowledging in a video that she is, indeed, a “white girl” from Boston. She claimed she never tried to mislead anyone and explained that her family lives in Spain and that her accent comes from speaking both English and Spanish growing up.

Baldwin also told the The New York Times: “My intentions are I’m living my life and my life is created by my parents, …