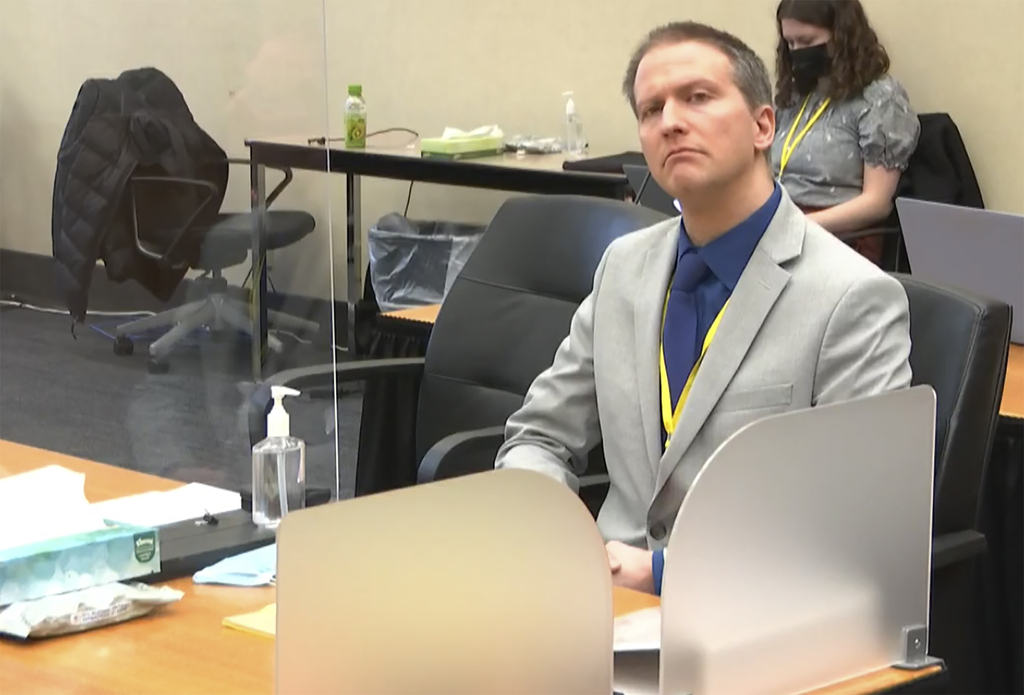 An attorney for Derek Chauvin filed a motion for a new trial on Tuesday.

The motion, filed by attorney Eric Nelson, cites factors including “the interests of justice; abuse of discretion that deprived the Defendant of a fair trial; prosecutorial and jury misconduct; errors of law at trial; and a verdict that is contrary to law.”

Those include allegations of errors made by the judge, prosecutorial misconduct, witness intimidation and the impact of publicity.

“The publicity here was so pervasive and so prejudicial before and during this trial that it amounted to a structural defect in the proceedings,” Nelson wrote.

The court also “abused its discretion” in not granting a change of venue or sequestering the jury, Nelson wrote.

Nelson also wrote the prosecutors committed misconduct “including but not limited to: disparaging the Defense; improper vouching; and failing to adequately prepare its witnesses.”