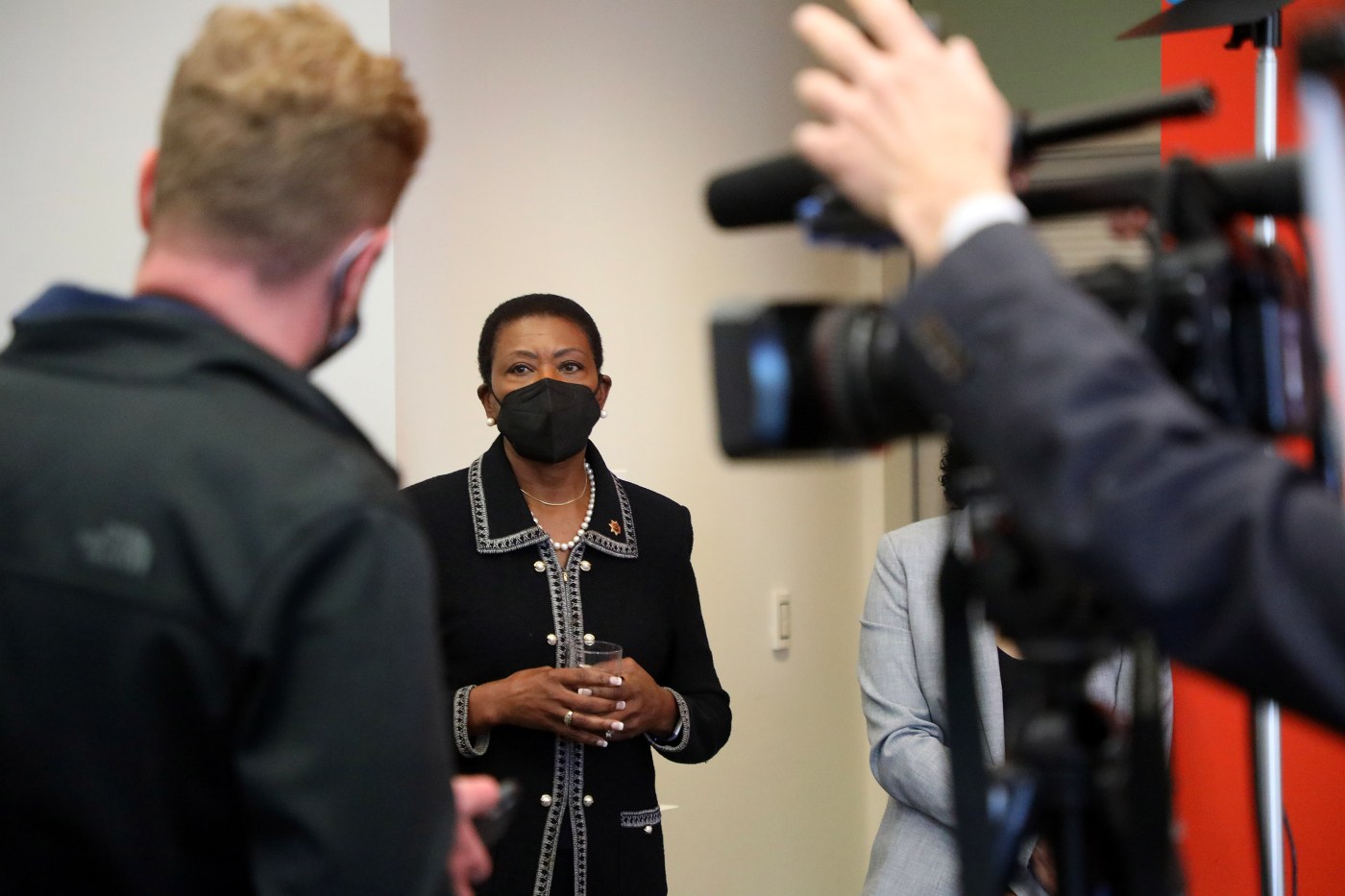 MARTINEZ — In the wake of the Contra Costa County District Attorney’s decision last month to charge a sheriff’s deputy with manslaughter in a 2018 on-duty shooting, four county prosecutors have written a protest letter criticizing the process, claiming there was “no meaningful additional investigation or newly discovered evidence” in the two years between the fatal shooting of Laudemer Arboleda and the decision to file charges against Dep. Andrew Hall.

In March, Hall — who was cleared by an internal Contra Costa Sheriff probe and returned to duty within months of killing Arboleda — shot and killed 32-year-old Tyrell Wilson, after Wilson brandished a knife and took a step toward the deputy. In the aftermath of Wilson’s killing, before Hall was charged, civil rights attorneys representing his family publicly called for Hall to be charged with two murders and questioned why Becton’s office hadn’t yet decided whether to file in the 2018 case.

“In the 2018 incident related to Hall, your decision was delayed for two and a half years during which time there was no meaningful additional investigation or newly discovered evidence, Officer Hall was returned to duty in 2018, and there is now an allegation that you previously found that his use of force was justified,” the letter says. “Delays, such as in this case, create confusion which justifiably erodes confidence of the public and law enforcement in the process.”

John Lennon Said This Song Would Hit No. 1 But It Didn’t

In an interview Monday, Becton said she had not yet reviewed the letter. — which was made after review by numerous senior prosecutors in the office.

The protest letter also claims that none of the nine attorneys who Becton selected to respond to police killings were consulted prior to the decision to charge Hall, and that some of them learned of the decision through media reports. Becton said Monday none of those attorneys were part …