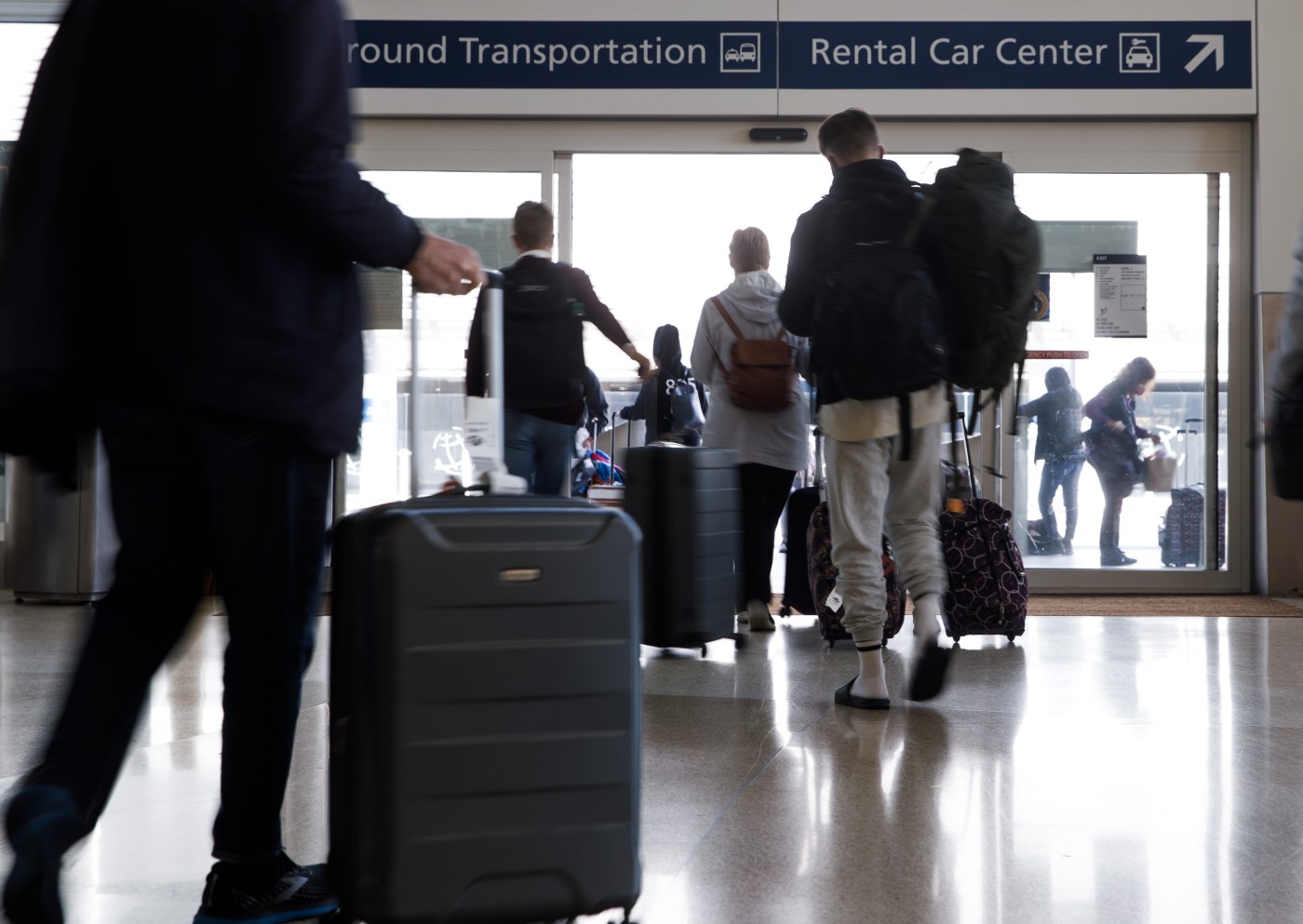 SAN JOSE — Passenger trips at San Jose International Airport have begun to rise so far in 2021, offering the hope that the South Bay travel hub can begin to banish a dreadful 2020 travel year that was hobbled by the coronavirus.

San Jose airport experienced increases in passenger trips in both February and March compared with the month before — and the March 2021 totals, the most recent available so far this year, were the highest since March 2020.

“We have been seeing monthly increases in passengers, particularly with the rollout of vaccination programs, changes in restriction mandates, and warmer weather and Spring Break travel,” said Keonnis Taylor, a spokesperson for San Jose International Airport.

During February, 217,278 passengers traveled through San Jose airport, which was up 4.2% from January, airport statistics show.

In March, 359,518 passengers went through the South Bay travel hub, up a whopping 65.5% from the month before, according to San Jose airport.

The 359,518 passengers in March 2021 were the highest since March 2020, when coronavirus-linked restrictions and business shutdowns began to appear and forced traffic to slump to 508,110 passengers during that month.

These numbers are far above the worst months of last year. In April 2020, a brutally low 37,556 passengers traveled through San Jose airport. In May 2020, only 79,600 passengers landed at or departed from San Jose.

One area of ongoing concern: San Jose airport passenger activity remains far below what the level was for the same month the year before.

‘Apollo 13’: Tom Hanks, Bill Paxton, and Kevin Bacon Had to Freefall in a Cargo Plane to Film the Weightless Scenes

Case in point: While the best level in a year, the March 2021 surge in passenger volume was 29.2% lower than March 2020, according to the airport.

What’s more, the 2021 monthly numbers so far are a far cry from what was the case during San Jose airport’s record-setting year of 2019.

As part of the airport’s annual report that was released in November, San Jose aviation officials warned that the outlook for air travel remains hazy.

“It is unknown how long the impact of the COVID-19 pandemic will affect passenger activity and what the recovery timeline will be,” airport officials stated in the …