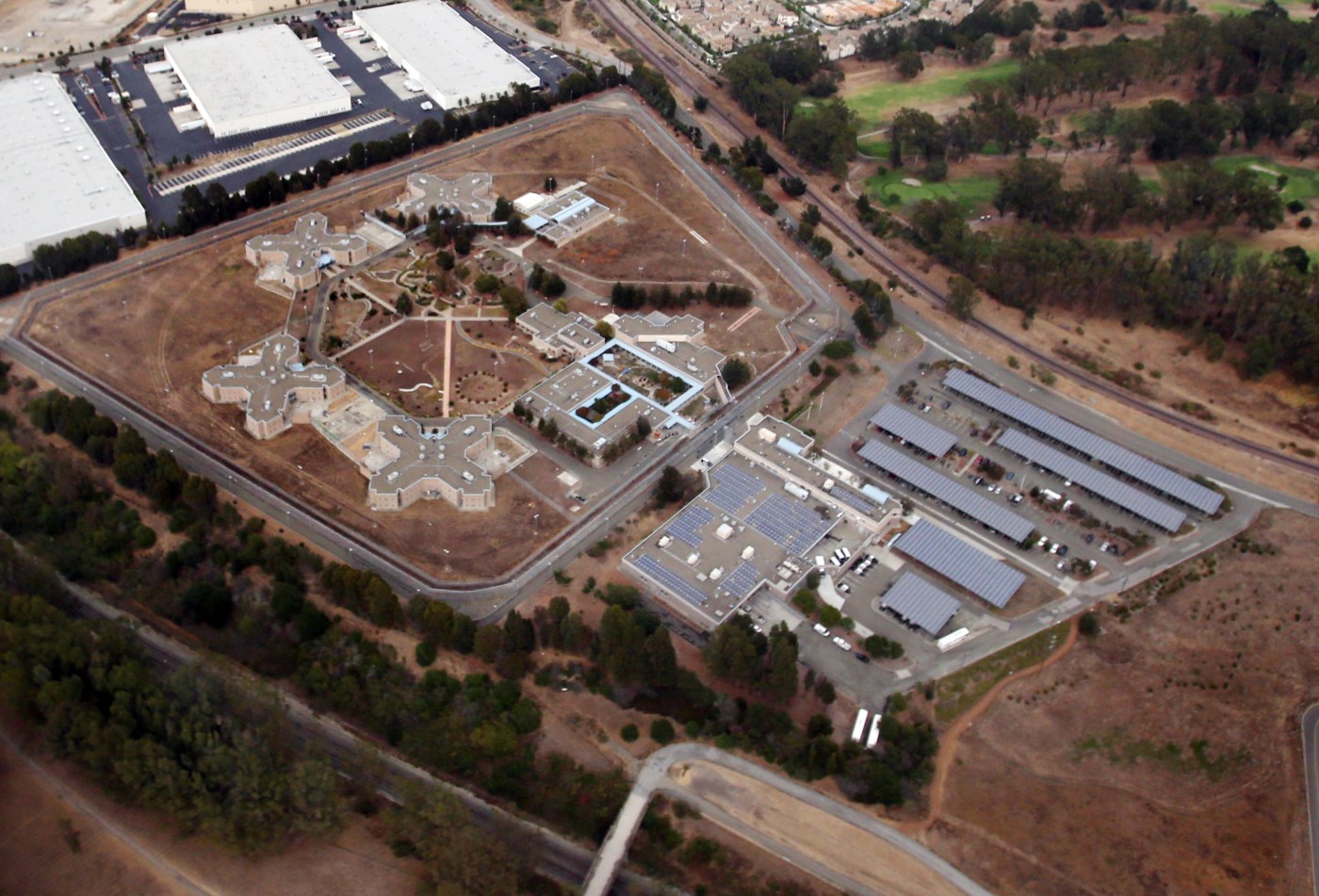 RICHMOND — An Antioch man who died by suicide in the West Contra Costa Detention Facility had been cleared from a two-week suicide watch just one day earlier, according to testimony of police who investigated the death.

Gregory Lynds, 42, was found with a noose made out of bed sheets wrapped around his neck. His body was discovered by two jail employees: a deputy serving as a guard and a mental health professional en route to interview Lynds about his refusal to leave his cell, police testified.

A day earlier, Lynds had attacked two other inmates during free time and then insisted on staying in his cell for hours afterward. That prompted a deputy to flag Lynds for a mental health checkup.

Contra Costa Sheriff Det. Matthew Ingersoll, who investigated Lynds’ death, testified at a Friday coroner’s inquest hearing that when Lynds was booked into county jail in Martinez on Oct. 2, he attempted to slash his arms with a tile inside his cell. Consequently, he was put on suicide watch until Oct. 16. His body was discovered on Oct. 17.

Another deputy testified that when Lynds’ body was discovered, he heard a colleague scream, “No, no no,” then pull Lynds out the cell and attempt to resuscitate him.

Lynds was one of three people to die in Contra Costa jails last year. One of the deaths remains undetermined — a man died after a fight at the Richmond jail — and another was ruled a homicide, though the victim died on an operating table after suffering a broken jaw in an attack at the Martinez jail.

Lynds had been arrested on suspicion of elder abuse, assault with a deadly weapon, and battery on a police officer, authorities said at the time.