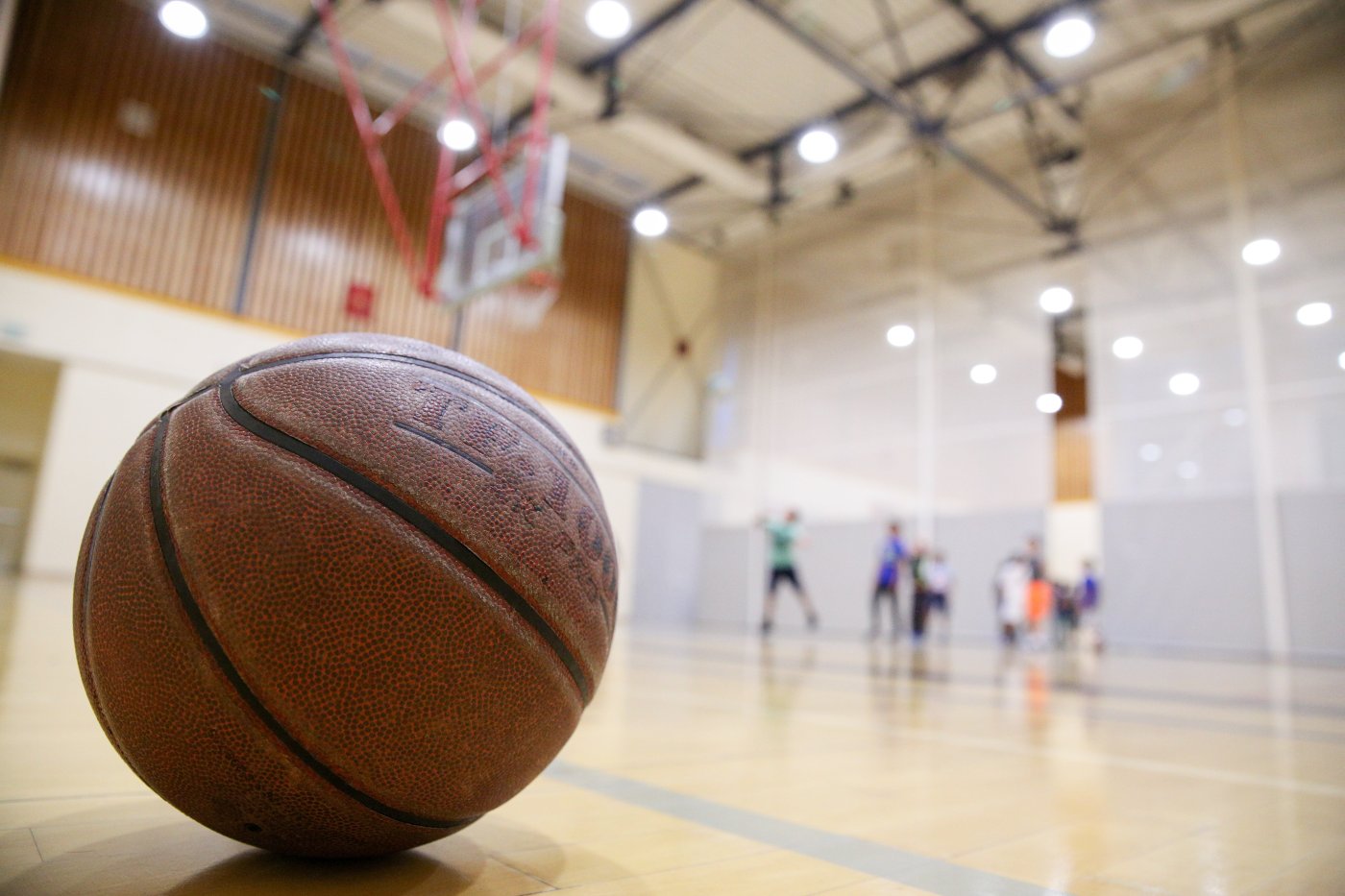 An Asian American teenage boy was targeted with a racial slur and sustained a concussion when punched in a weekend basketball tournament against a San Francisco-based team, the boys’ parents told KPIX5.

The boy, identified only by his first name, Evan, was playing Saturday for the South Bay Snipers in an Amateur Athletic Union game in Oakland.

“Not one single parent stood up to go protect my son. I ran across the gym to get him,” his mother, Lennie, told KPIX’s Maria Medina. “They did use the ‘C’ word.”

Evan dove for a loose ball on the court with a San Francisco Generals player. In an ensuing altercation, a second Generals player pushed Evan over the first General, who was still on the ground, then punched him in the face when he stood up. That player was banned from Sunday’s tournament games.

Opinion: Bay Area must stand in solidarity against racism

Assessor seeks $325,000 from Contra Costa to cover his legal fees in misconduct case

The boy’s parents told KPIX they plan to file a report with the Oakland Police Department. It’s not yet clear if OPD has processed a report on the matter.

The altercation comes against the backdrop of an increase in racist attacks on Asian people in the Bay Area and nationwide over recent months.

Attempts to reach the Snipers and the AAU have not been returned yet.

Is ‘Good Witch’ Season 6 on Netflix? How to Catch Up Before the Season 7 Premiere