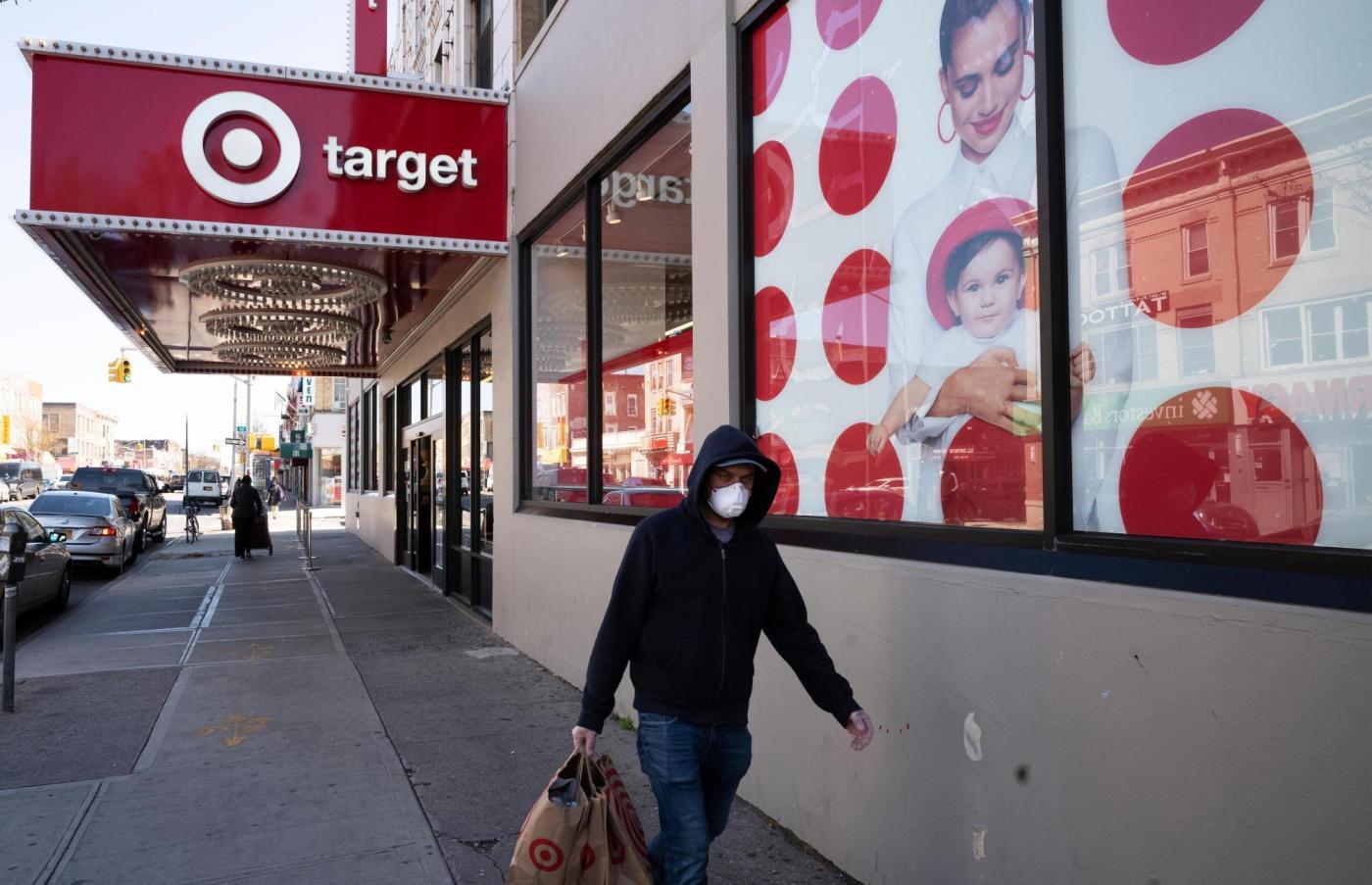 Target will spend a total of more than $2 billion at Black-owned businesses by 2025 as part of its effort to advance racial equity.

That’s a significant increase in overall spending on Black-owned businesses, according to Target, though it declined be more specific Wednesday.

The Minneapolis-based retailer will add a broad spectrum of products from more than 500 Black-owned businesses and will increase its spending at more Black-owned companies, from marketing to construction.

It will also introduce new resources, like a dedicated team to help Black-owned suppliers scale their businesses to work with mass chains. The Forward Founders program builds off Target’s accelerator program that helps entrepreneurs.

Target and other corporations have been expanding ties with Black-owned suppliers, rethinking marketing and embracing other initiatives in the aftermath of the death of George Floyd in Minneapolis last summer that led to protests nationwide against policy brutality and racial inequity.

More than 20 companies, including Sephora, Gap and Macy’s, have signed on to a nationwide campaign called 15 Percent Pledge, which aims to have companies commit to at least 15 percent of their products on their shelves to Black-owned businesses — in line with the U.S. Black population. Target’s commitment is unaffiliated with that campaign.

Aurora James, founder and creative director of Brother Vellies, started 15 Percent Pledge as a nonprofit advocacy group last year. She said in an interview this week that the biggest problem for Black-opened businesses is lack of access. James says her group is building a data base of Black-owned businesses that helps retailers and brands connect with Black entrepreneurs.

‘The Falcon and the Winter Soldier’: Emily VanCamp Thinks the Power Broker ‘Could Be Anybody’

Kendra Bracken-Ferguson is a Black digital marketing and brand development specialist in beauty and wellness. She has experience first-hand pitching Black-owned brands to Target and other stores. She believes the spending commitment at Target will make a difference.

“Ultimately, Target is creating the pipeline that will fundamentally change how retailers must handle new brands coming into their stores,” Bracken-Ferguson said.

But Jeffrey Robinson, associate professor and academic director of The Center for Urban Entrepreneurship & Economic Development at Rutgers Business School said Target has the right approach, but the number feels “low” given the size of the retailer. For the fiscal year that ended Jan. 30, Target generated annual sales of $93.5 billion.

“I applaud them for making the commitment, but let’s see if they can …