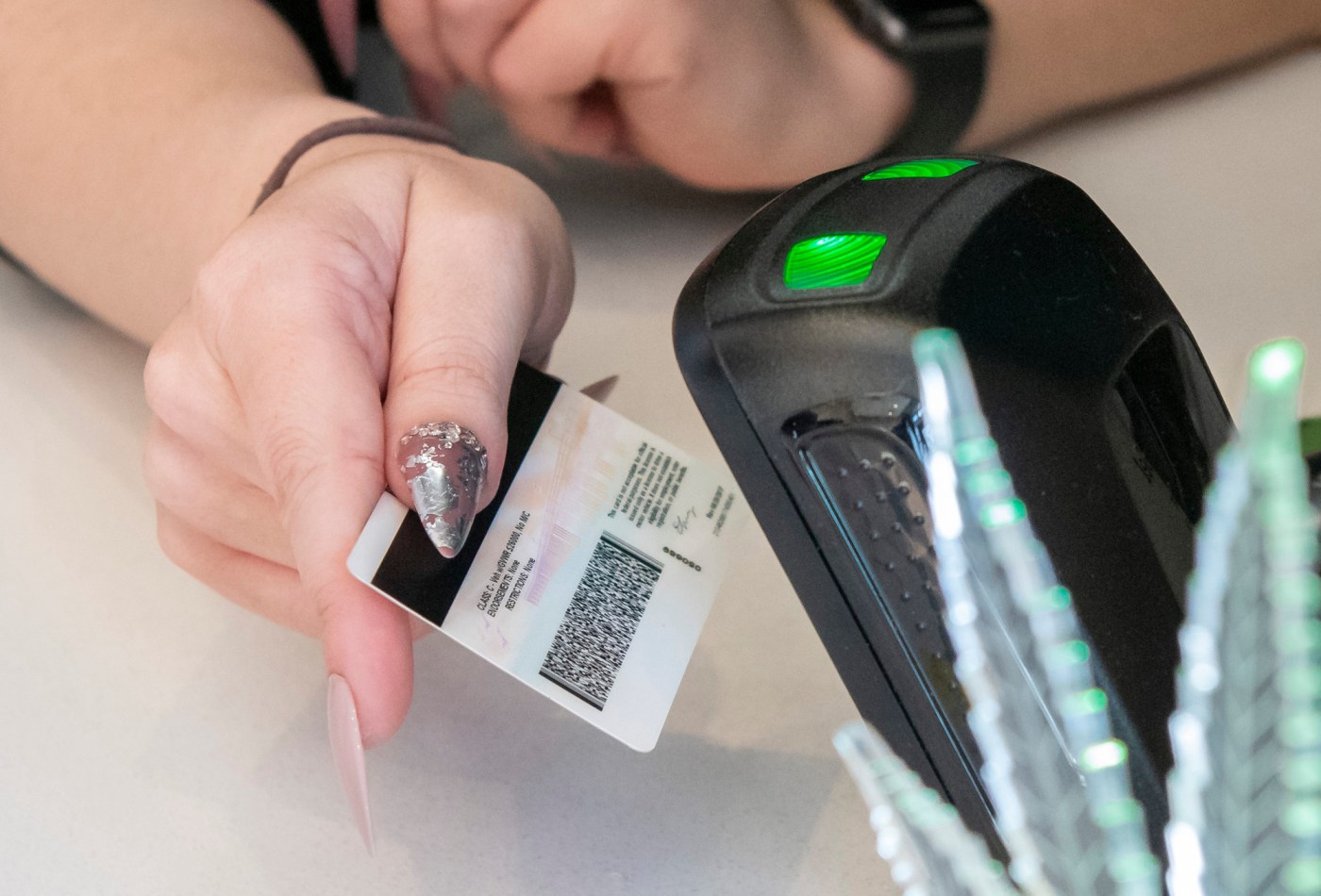 California’s licensed marijuana shops are doing an excellent job at preventing sales to minors, according to a first-of-its-kind study commissioned by the Insurance Institute for Highway Safety.

That means the industry is living up to a key promise advocates made when voters legalized cannabis for adults 21 and older nearly five years ago.

“Licensed marijuana retailers are clearly keen to follow the rules,” said Angela Eichelberger, a research scientist with the Insurance Institute who authored the report with University of Chicago and University of Minnesota experts. “They’re aware that the industry hasn’t won everybody over yet, and they don’t want to get shut down.”

The study did find isolated violations of state law at some legal shops, such as workers giving out free samples of edibles. And researchers offered suggestions to further boost protections for minors.

But the study’s authors said the California’s still vibrant world of unlicensed retailers is the biggest problem when it comes to selling cannabis to underage consumers. Statewide, the illicit market remains three times larger than the legal market, since the lack of taxes and regulations allows unlicensed shops to sell cheaper products to anyone who comes shopping — including minors.

Industry advocates say the situation in California presents a clear lesson for states such as New York and New Mexico that are just launching new recreational cannabis industries and want to keep marijuana away from minors.

“The legal market is solving these problems,” said Elliot Lewis, CEO of Catalyst Cannabis Co., which has five licensed shops in Los Angeles and Orange counties. “But in the illicit market, it’s obviously open season.”

Count them out? Earthquakes like their odds no matter what others think

The penalty in California for giving marijuana to someone under 21 without a doctor’s recommendation for medical use is up to six months in jail and a fine of as much as $500 for a first offense. But there are other possible repercussions for legitimate business owners, who risk losing competitive state licenses that can take months and costs hundreds of thousands of dollars to obtain.

In Los Angeles, for example, licensed cannabis shops that even let someone under 21 years old in the door can face a fine and a suspended or revoked license, according to Michelle Garakian, assistant executive director of the city’s Department of Cannabis Regulation.

Retailer Lewis suggested operators who have complied with other expenses and formalities of getting a license also want to follow the rule about selling to minors.

“First of all, we’re against youth smoking cannabis,” …