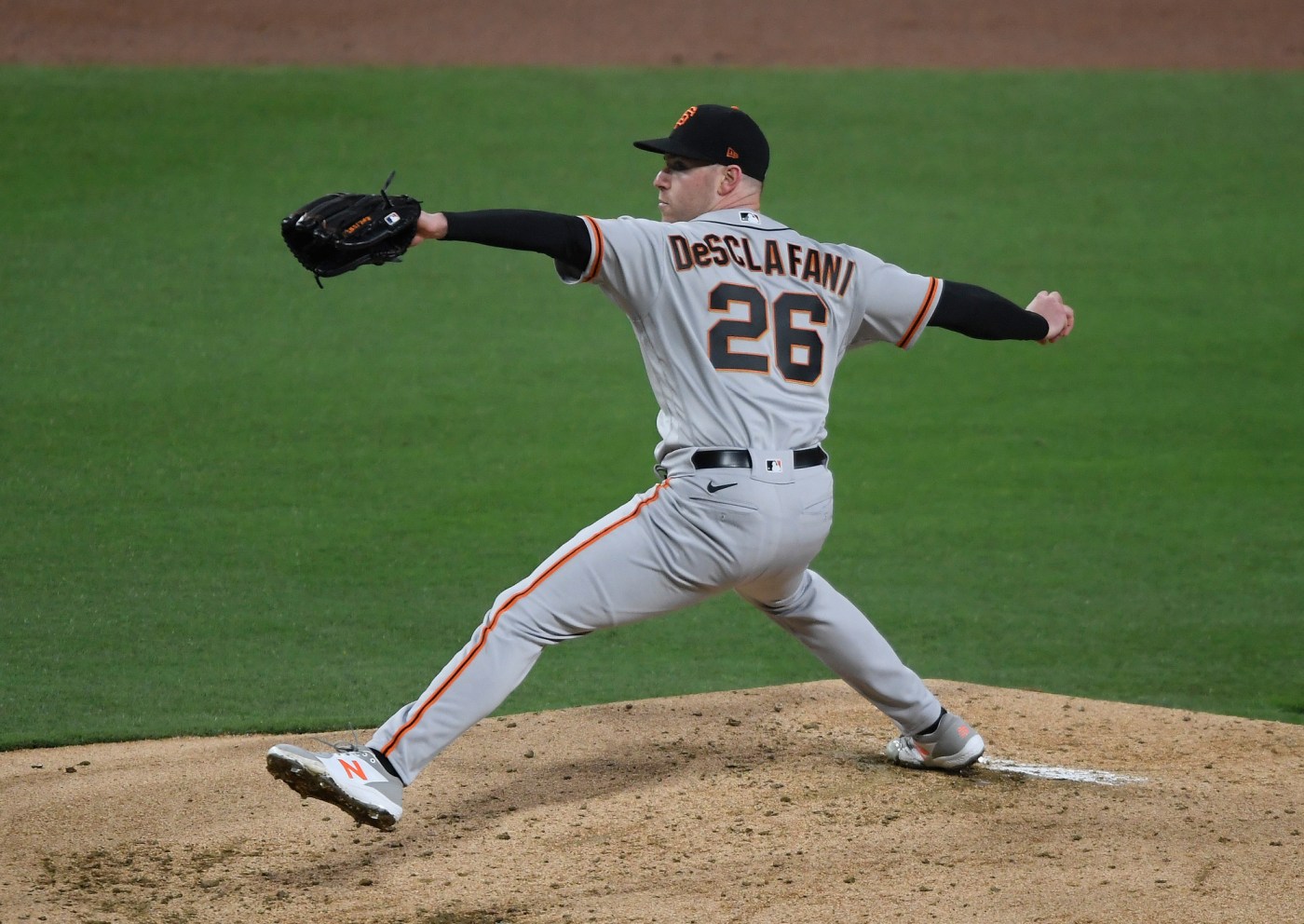 With the first week of games in the books, the Giants are returning to Oracle Park on Friday to play in front of fans at their home ballpark for the first time since September, 2019.

After finishing their first road trip with a 3-3 performance, Gabe Kapler’s club will host the Rockies and Reds in a pair of three-game series before hitting the road and flying across the country to play an NL East team, the Marlins, for the first time in more than 18 months.

With six games down and 156 to go, our Giants beat reporter, Kerry Crowley, fielded your questions for the first mailbag of the season. To submit a question to be used in next week’s mailbag, email Kerry at kcrowley@bayareanewsgroup.com or send him a message on Twitter @KO_Crowley.

SF Giants: 3 exciting early trends — and 3 others that should worry fans

Kurtenbach: What we learned about SF Giants’ starters after first turn through rotation

Question from @darthurzoo: If the walks continue with the current bullpen will the Giants brass be willing to give the early hook and DFA for other guys who almost made the club? Or will they be patient since most have big league experience?

Crowley: Based on what we’ve seen in the past from Giants president of baseball operations Farhan Zaidi, he’ll typically wait about four-to-six weeks before designating a veteran player for assignment. The Giants waited until May in 2019 to cut Gerardo Parra and Yangervis Solarte and about a month into the season before letting Hunter Pence go in 2020. I think it’s a little different with relief pitchers because they’re more easily replaceable, but the Giants still guaranteed more than $1 million to José Álvarez and Matt Wisler …