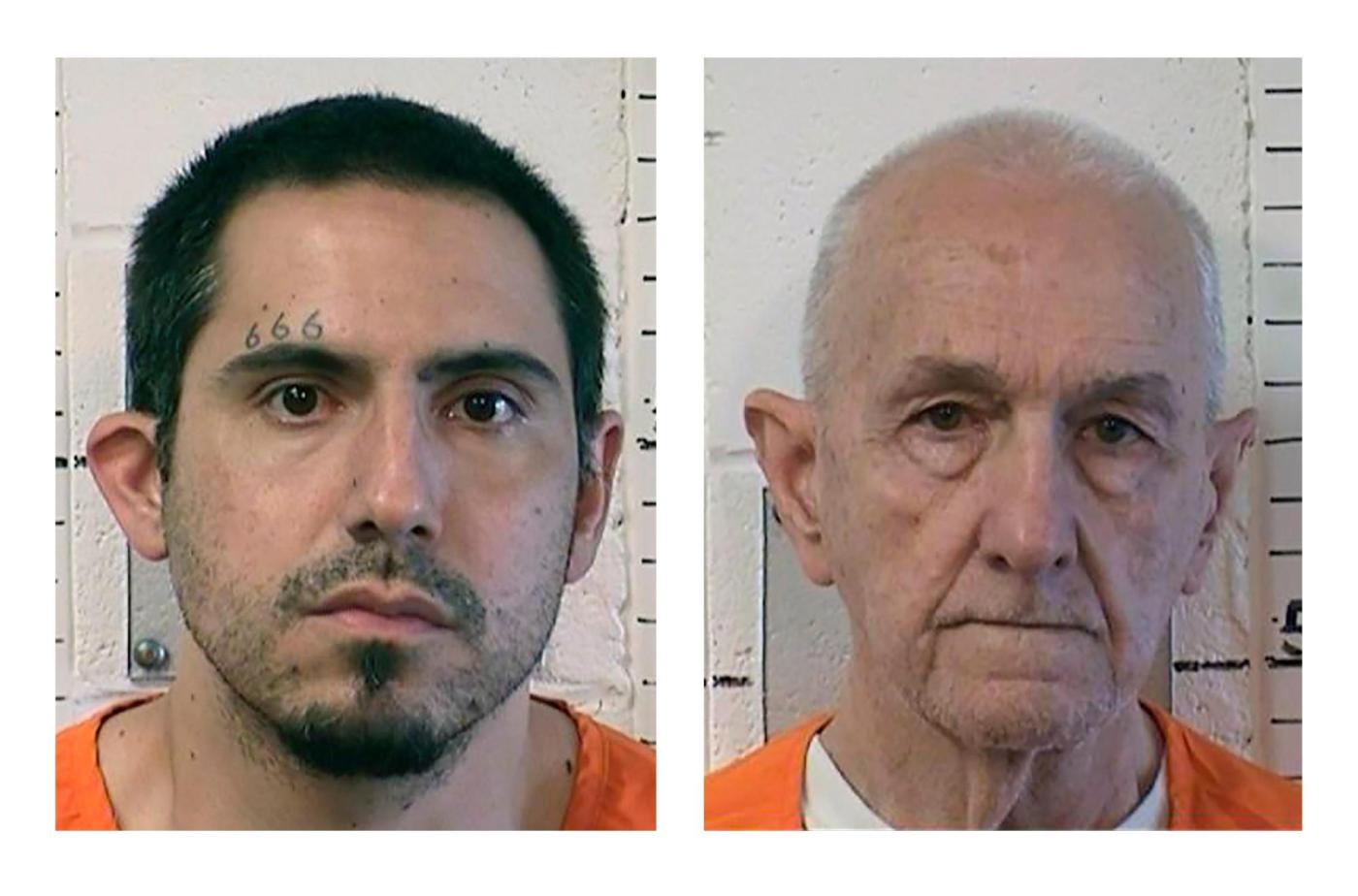 IONE — Amador County prosecutors are filing murder charges against the California prisoner who admitted to this newspaper that he fatally strangle  Roger Kibbe, the serial killer known as the I-5 Strangler, the Sacramento Bee reported.

But prosecutors also told the Bee they wouldn’t be seeking death for 40-year-old Jason Budrow. That means the worst consequence Budrow faces is another life without parole sentence stacked on top of the life sentence he’s already facing for a 2010 murder conviction.

Last month, Budrow wrote a detailed confession to this newspaper, writing in no uncertain terms, “I killed Roger Kibbe the same day I became his cellmate.” He called the killing a “mission” to avenge Kibbe’s seven victims, and said he utilized the “dark arts” in the hopes their souls would be freed from the grasp of their killer.

Budrow also predicted that prosecutors wouldn’t seek death, writing that if they wanted to charge him they would “go ahead and ‘run that.’” He said it was possible he’d be charged with desecrating a corpse because he carved a pentagram into Kibbe’s chest after strangling the 81-year-old man to death in a chokehold.

“I am down to test my theory that no jury during a penalty phase of my potential death penalty trial will ever vote to see me executed for murdering Roger Kibbe, the ‘I-5 Strangler,’” Budrow wrote.

Budrow said in his letter — in response to a request for an interview from this newspaper — that he was writing his letter in part because he didn’t want people thinking he and Kibbe had ever been friends. He said he spent months “grooming” Kibbe with the intent to murder him the entire time.

Ask Amy: I overheard my co-workers mocking my appearance, and I can’t forget it

“My narcissism cannot bare the idea that people would accept the notion I somehow ‘lived’ with him, then had enough of him and just killed him one day. No. Hell no,” Budrow wrote. He later referred to the killing as a “human sacrificial offering” to the “God most high.”

There was another element to the crime, Budrow explained: he wanted to be placed on single-cell status, and it appears he got his wish. Prison officials say they expect he won’t be given a new cellmate for the duration of his life sentence. Because of Kibbe’s killing, he will spend up to a year in administrative segregation.

In 2010, Budrow made a similar public confession when granted a jailhouse interview to the …