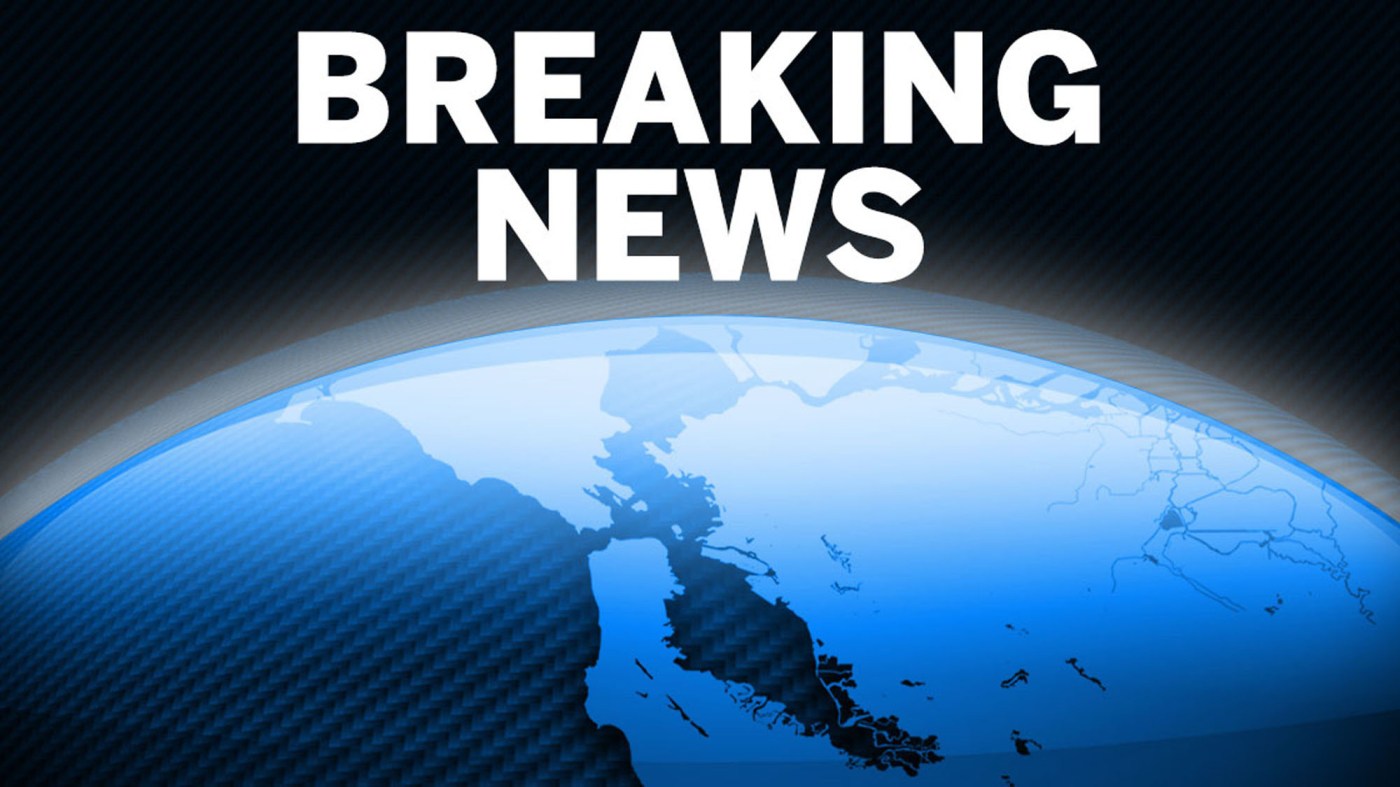 Judge Scott Young made the determination to send the case to trial after a preliminary hearing, where he also denied a motion by Ballard’s attorney to reduce the charges to misdemeanors, according to Assistant District Attorney Paul Gero.

Ballard faces felony charges of corporal injury on spouse/cohabitant and felony child abuse or endangering a child with possible great bodily injury from an incident on Oct. 17.

Ballard allegedly pushed his wife into a glass door and attempted to suffocate their young child with a pillow during a family getaway at a resort and spa in Napa County. He was arrested after his wife reported the incident and is out of custody after posting bail. He has pleaded not guilty to both counts.

His attorney, Anthony Brass, did not immediately respond to a request for comment. After his arrest, Brass told the San Francisco Chronicle, “Nate knows that he is not perfect, but he is facing his own challenges head-on. After nearly eight years of continuous sobriety, Nate resumed drinking in April, after his father died.”

“He is now clean and sober again, and he is currently in a residential recovery program to deal with his drinking problem in a responsible, comprehensive manner,” according to Brass.

At his initial hearing in December, the San Francisco Chronicle reported that county prosecutors said Ballard was not following a stay-away order from his wife and two children. On Wednesday, Brass asked the court to modify the restraining order, which Judge Young denied, Gero said.

‘The Falcon and the Winter Soldier’: Daniel Brühl Knew Sebastian Stan ‘Was Suffering’ During a Scene

Ballard started in San Francisco politics working as a spokesman for the city and later Mayor Newsom. Since he started his PR crisis business, his clients have included the Golden State Warriors and the state Democratic Party.